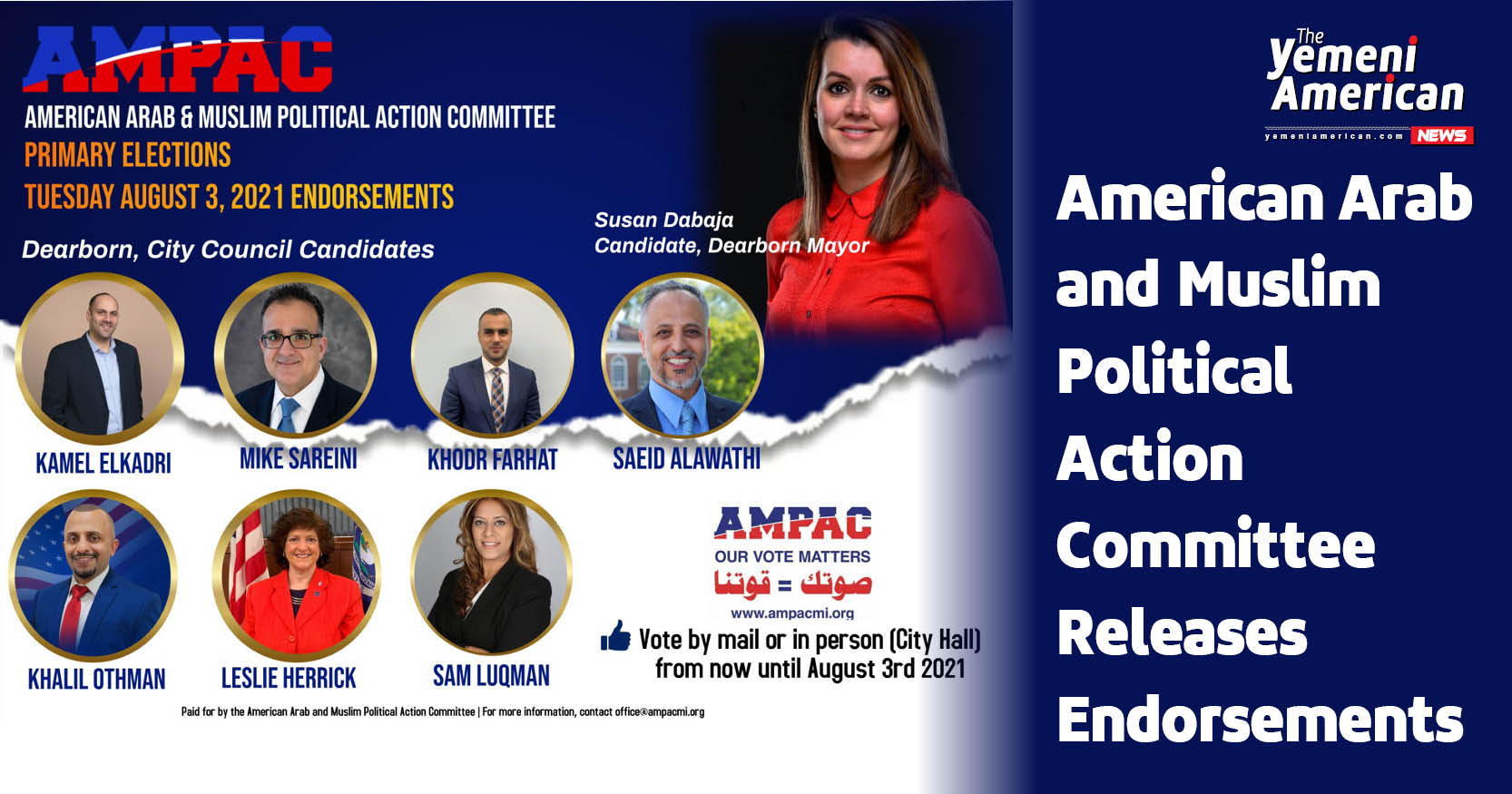 Dearborn, Mich. – In a heated midterm election, the American Arab and Muslim Political Action Committee (AMPAC) has released its list of endorsements for races in Dearborn, Westland, Taylor, Detroit, Hamtramck and Dearborn Heights.

The endorsements – which are the product of a long process of interviewing candidates, along with internal deliberations – highlighted 14 candidates for their respective races.

Imad Hamad, who spoke on behalf of the President of AMPAC, says this all falls under a singular purpose for the organization.

“AMPAC was founded in order to empower, mobilize and organize the Arab Muslim communities at large, and to help educate and inform,” Hamad said. “And yet advance the involvement and participation in elections – local, state, federal, primary, general etc.”

Making endorsements and meeting with candidates is just one part of a larger mission for AMPAC – improving voter engagement. According to the Michigan Secretary of State, voter turnout in Michigan can oftentimes be abysmal, with just barely more than half of voting-age residents voting in federal and state elections.

“First, we have to keep in mind that voter registration and actual voting and participation are key issues facing the nation,” Hamad said. “How many people are eligible to register to vote and how many are registered to vote, yet they don’t practice this civic duty? I think we’re going to do our best to help advance the participation and spread more education and awareness, so people can take the voting aspect seriously.”