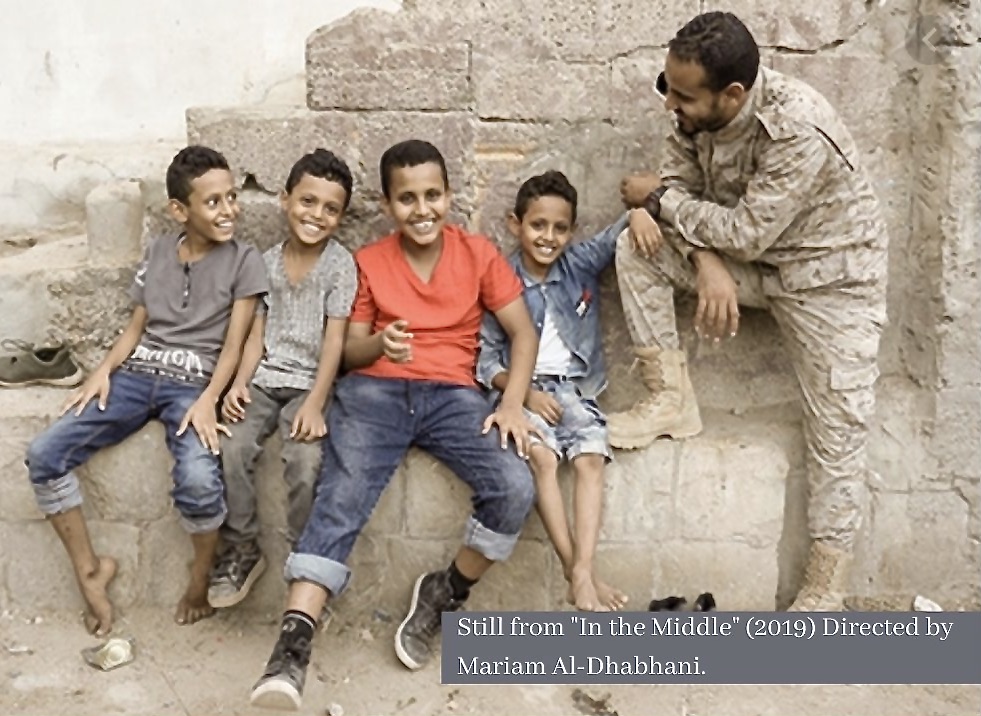 Documentary film carries a certain ephemerality to it. Its responsibility is toward capturing a moment that will stay in memory forever. But that’s not the entire purpose of a film festival yesterday that showcased Yemeni voices in cinema.

Hosted by the Arab American National Museum, the Yemeni Stories Told by Yemeni Voices film festival was a collection of eight short films about Yemen, its memories and its stories. The variety of films employed a plethora of perspectives and genres that all contributed to Yemen’s truth on, what one filmmaker called, Yemen’s terms.

One of the films was a documentary about a deli owner who was working to establish himself in America. The subject’s goal was to work hard in order to someday bring his family to the United States, where they can finally escape the humanitarian crisis in Yemen.

As always, the most compelling details in a documentary are the ones that are left unsaid. The viewer can see early morning rays of light coming through the windows of the storefront throughout the film. The deli owner obviously works hard to keep his store running. As the film reaches its end, the shop owner turns off the open sign in what looks like the late hours of evening, implying that long days are the new norm for a man half a world away from his family and country.

It’s tender stories like these that surfaced in the film festival. No images of war and poverty, but instead the stories of life that create a human face to the country and its people. According to filmmaker Mariam Al-Dhabhani, this angle was very much intentional.

“This is something that is not shown as much,” Al-Dhabhani said. “So that’s what I’m digging for. I’m trying to break stereotypical views of what Yemen is.”

Mariam Al-Dhabhani is a documentary filmmaker based, at the moment, in Doha, Qatar. The young Yemeni Filmmaker showcased two of her films in yesterday’s festival, focusing on the lasting effect the conflict has on Yemen’s people. The last film, titled “In the Middle” followed a young soldier who worked as a checkpoint guard, despite his civil engineering education.

The 14 minute documentary follows this man through his routine at the checkpoint, into the home with his family, and even into his small neighborhood where he plays soccer with his young neighbors. According to Al-Dhabhani, he’s just one of many who are stuck in the country’s challenges.

“One of those young men who are not covered in the news, who is a civil engineer graduate, who wishes to build but there is nothing to build,” Al-Dhabhani said. “Instead, the war machine sucks him in.” 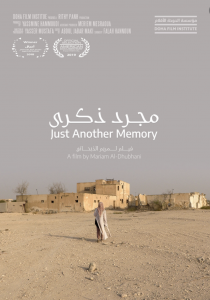 One of the two films shown in the Arab American National Museum’s Yemeni Film Festival. Directed by Mariam Al-Dhabhani, the story follows one person in the diaspora as they struggle with the memories they tried to leave behind.

Yemeni film, according to Oscar Nominated Documentary Filmmaker Sara Ishaq, is still in its infancy. Although the film industry, as a whole, has gone through major advances in the past 100 years, Yemeni Filmmakers are only just jumping into the medium.

This disparity in the world of film, Ishaq explained, makes defining oneself a challenge. In a way, film can show an audience what an audience is. Through stories, people can collectively identify with an identity for themselves. People can see their challenges, their culture and thoughts through the lens of films.

Although the film festival wasn’t meant to solve all of these challenges, the festival provides a platform for a budding industry in Yemen, and a genuine interest about the country and its people.

The festival was hosted by Dave Serio, Educator and Public Programming Specialist for the Arab American National Museum. He also moderated a talk after the films with Mariam Al-Dhabhani and Sara Ishaq after the films.

“This film series came out of needing a space for Arab Filmmakers to really share their perspectives,” Serio said at the beginning of the program.