Why Is Dearborn’s Mayoral Race Important? 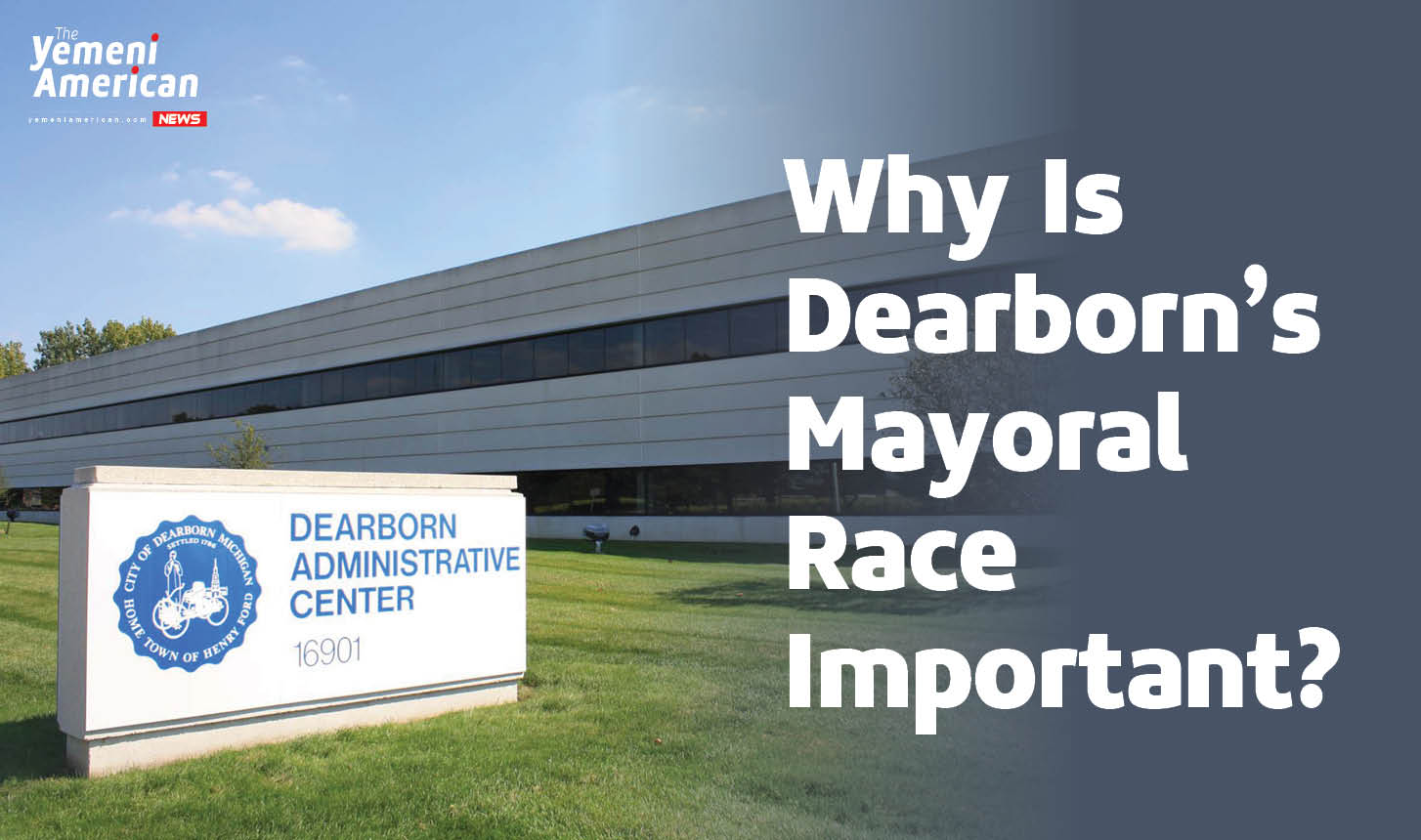 DEARBORN, Mich. – For the first time since 1985 Dearborn has an open race for Dearborn mayor, with no incumbent running. Some of the city’s best political talent is running for the position, leading residents to ask: Why is this position so important?

The public schools and Henry Ford College are run by a separate board of trustees, which appoints the superintendent.

The mayor of Dearborn received a salary of approximately $165,000 in 2019 and the person who occupies the seat, Mayor John B. “Jack” O’Reilly, has the power to decide a number of important issues related to resident quality of life.

Dearborn has a “strong mayor” form of government, which means the mayor is directly elected by the people and has a lot more power to decide the finances of the city than you’d think. While the city council has the ability to approve or disapprove of the overall budget, the budget itself is first written by the administration before it gets sent to council for consideration. In practice, it means that the mayor decides how money is spent and only a few items are removed or changed, here and there, as council members pick through the various items during budget sessions each year.

The city is funded by a variety of sources, but the largest source of funding is residential property taxes. Some of those property taxes are dedicated millages, like the police and fire millage and the library millage. That money is dedicated to specific uses, and those millages have to be approved by voters before the money can be collected.

The city’s operating millage all goes to the city’s general fund, and the general fund expenses for 2021 are budgeted at $133 million, while their funding from other sources this year is expected to be $97 million. Within that, the city gets to determine who gets contracts for all kinds of jobs the city needs done, allowing the mayor to wield a great deal of power to spread money across different contractors and businesses in Dearborn and throughout the region.

The mayor also has oversight over almost all of the city’s personnel. Dearborn has 777 full time employees and 1,730 part-time employees that include everything from the people who plow the snow, to police officers, firefighters and the mayor himself. The largest departments with the most full-time employees are the fire and police departments.

Dearborn is the only city in the state of Michigan that has minimum requirements written into the city charter requiring exact numbers of police and firefighters per thousand residents, and those high minimum standards mean that Dearborn is operating at the charter minimum for police and unable to cut positions even if they need to. This is in spite of the fact that crime has been going down in the city year-after-year since 2015.

The 3.5 mill tax for supporting public safety is ending in June of 2022, which means that if the tax isn’t put on the ballot by city council and renewed by the end of this year, the next mayor may have to deal with a budget crisis with the largest section of the city’s budget. This crisis would require the next mayor to either beg council to put a new millage to the voters in May of 2022, or face a collapsed city budget where all city departments would have to make severe cuts, while the police department numbers would stay the same due to the charter-mandated minimums. Because the city charter is like the constitution, the mayor has no ability to change it unless a charter commission is elected to modify the city charter.

The next mayor is expected to appoint leaders to all of the different departments, with some new faces coming in and a possibility for some of the existing department heads to stay put. Since those department heads lead large groups of people and manage the day-to-day operations of the city, the mayor’s greatest executive power comes in the form of who they appoint to key positions within the administration.

Many of the top jobs in city government pay between $70,000 per year to more than $150,000 per year. If a department head isn’t qualified to lead it can cause all kinds of problems, from wasted money to badly managed contracts to outright corruption.

Residents of Dearborn will need to keep all of this in mind as they vote this year, knowing that the person who gets chosen to be Dearborn’s next mayor will have the power to reshape the city in their own image for years to come.