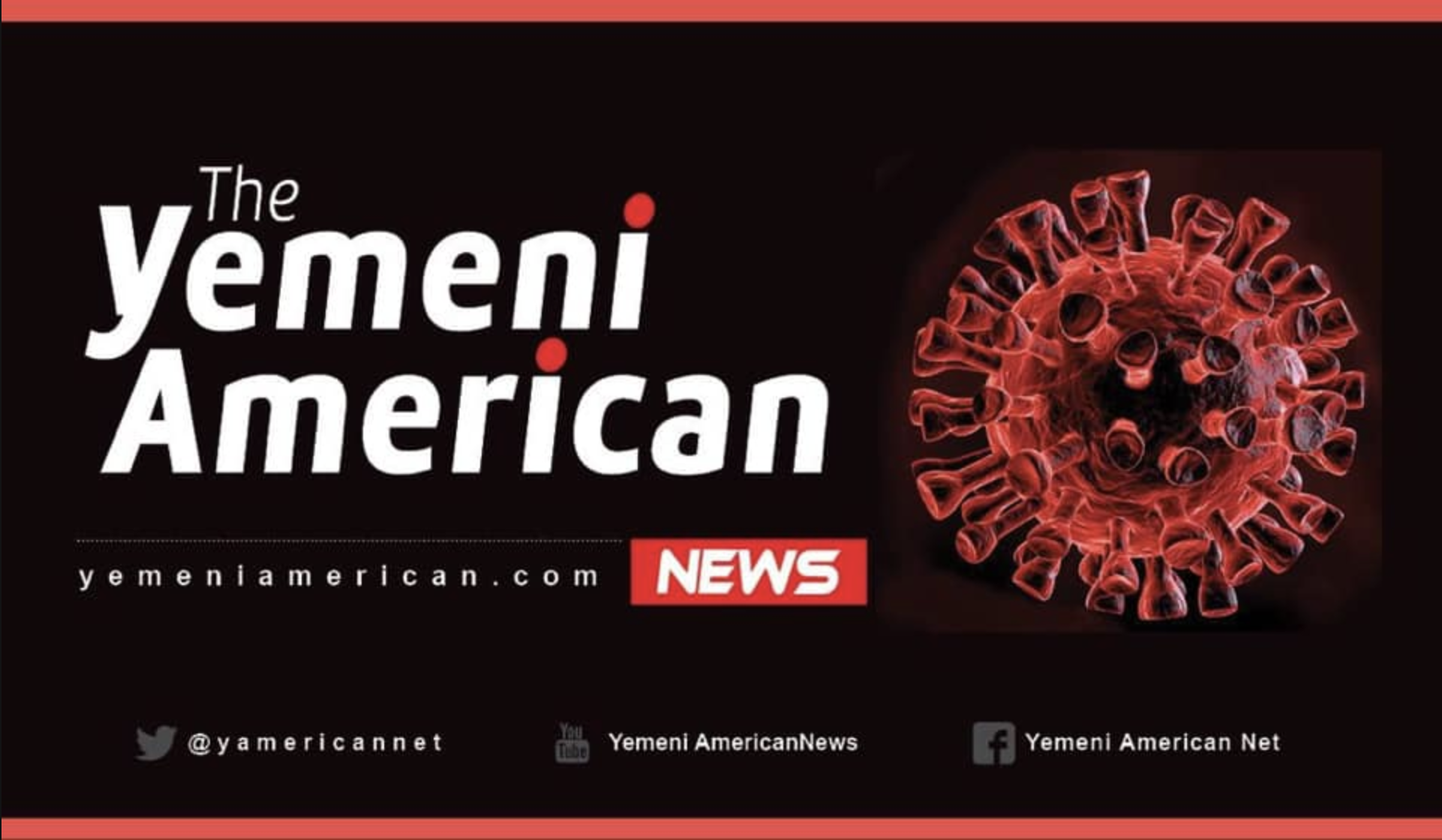 The country of Saudi Arabia has just announced that plans for Hajj in June should be put on hold. A Pastor who leads a Louisiana Church was also arrested today for attracting a congregation of over 500 despite social distancing laws in the state.

The University of Michigan has announced that it intends to use closed dorms and sports facilities to house excess patients being treated for COVID-19.

The Michigan Unemployment site crashed today after a record number of people filed an application for unemployment.

Ford Motor Company has announced that they will delay restarting production indefinitely. All production in North American will be put on hold as part of the decision.

The TCF Center in downtown Detroit has begun renovating its convention spaces to house patients being treated for COVID-19. 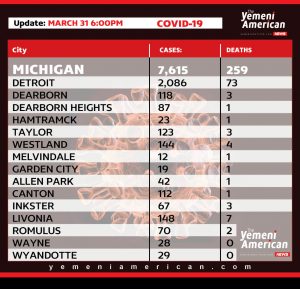 The total new cases for a few cities are as follows: