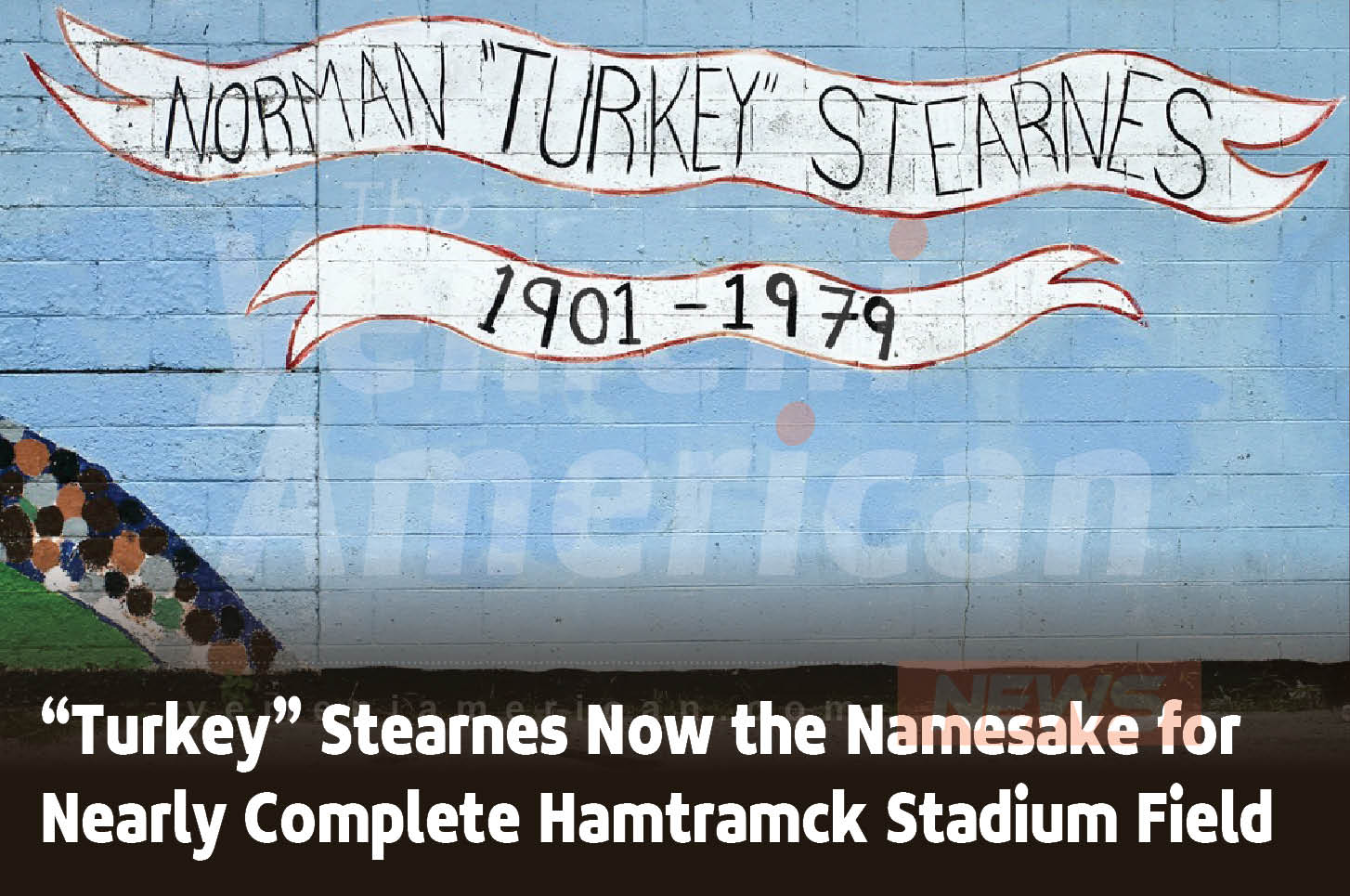 HAMTRAMCK, Mich. – It’s been a long time coming, says Hamtramck City Council – a commemoration for one of Hamtramck’s greatest baseball stars. Norman Thomas “Turkey” Stearnes will have the field at Hamtramck Stadium to honor his legacy.

Turkey Stearnes was “one of the Negro League’s most feared hitters,” says the Baseball Hall of Fame, even though he was inducted more than 20 years after his death. Many believe it was the racially segregated nature of sports that ultimately robbed Stearnes of notability.

His batting average could’ve put him near the top of the National League of the time. Stearnes was an all-around great player who could bat just as well as play the field and the bases. As part of the Detroit Stars, he played some of the highest batting averages of each season.

But baseball being a segregated sport put a lot of hardships on Turkey Stearnes. For much of his career, he would move from team to team, eventually finishing his career with Kansas City. Many of the teams weren’t able to pay Stearnes a salary.

When Stearnes played for the Detroit Stars, he needed to work in an automotive factory in order to survive. The factory was owned by Walter Briggs, then owner of the white-only Detroit Tigers baseball team. 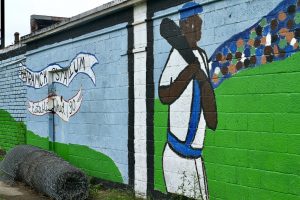 Hamtramck Stadium is still a work in progress, but those involved with the project say that results are coming soon

“We’ve got something that you can’t make anymore, we’ve got a ballpark with a field where Negro League teams and great players played,” said Gary Gillette, who’s been working on the Hamtramck Stadium conservation effort and is co-founder of the Friends of Historic Hamtramck Stadium.

“There are only a handful around. So I mean, we’re talking about a very, very small number of these historic venues that are left.”

Councilman Ian Perrotta was writing for the Hamtramck Review back when he was first getting involved with the Hamtramck Stadium effort.

“Like 10 years ago, I was writing for the Review and I started writing stories about the stadium about just that it could be used,” Perrotta said. “And so I put together a meeting to try and get people to help fix it up.”

Eventually, the Friends of Historic Hamtramck Stadium was created. The group was able to secure funding from major philanthropic grants like the Ralph C. Wilson Foundation, the White Stripes singer Jack White, and a few other charitable donors.

Now, the Hamtramck Stadium is still under renovation, with the stadium seating still in desperate need of repair. The field, although pristine-looking as any baseball-ready field, is still not complete. Perrotta says that the work to be done is about to reach its final phase for completion after ten years of efforts to rehabilitate the facility.

“There is an urgent need for green space and recreational facilities in the city of Hamtramck,” said Superintendent Jaleelah Ahmed. “It has among the least number of acres of park land per capita in the United States. Access to parks and nature is key to wellbeing, yet Hamtramck’s lack of resources makes it a challenge to improve park amenities.

“The new Hamtramck Parks Conservancy will address this challenge with a sustainable operating budget and transformative operating ordinances as described in the Hamtramck Recreation Plan.”

The plan details a recreation district that will be at least partially funded by the Ralph C. Wilson Foundation. It will house a number of amenities, including Veterans Park and both of Hamtramck’s stadiums.

In the broader efforts to bolster Hamtramck’s recreation facilities, the renaming of Hamtramck Stadium’s field may seem like a small gesture. But the effort comes as a way to preserve the history of Hamtramck that is equally shared by everyone in the city.

“Step-by-step we’ve taken this to a place where that really does a great service to the city, to the Negro Leagues, to Turkey Stearnes, to our history, to African American History, to sports history,” said Hamtramck Mayor Karen Majewski. “I mean, we’ve just been taking this step-by-step and here we are – at a great place with a great future for this whole project in front of us. This is just a really cool thing.”