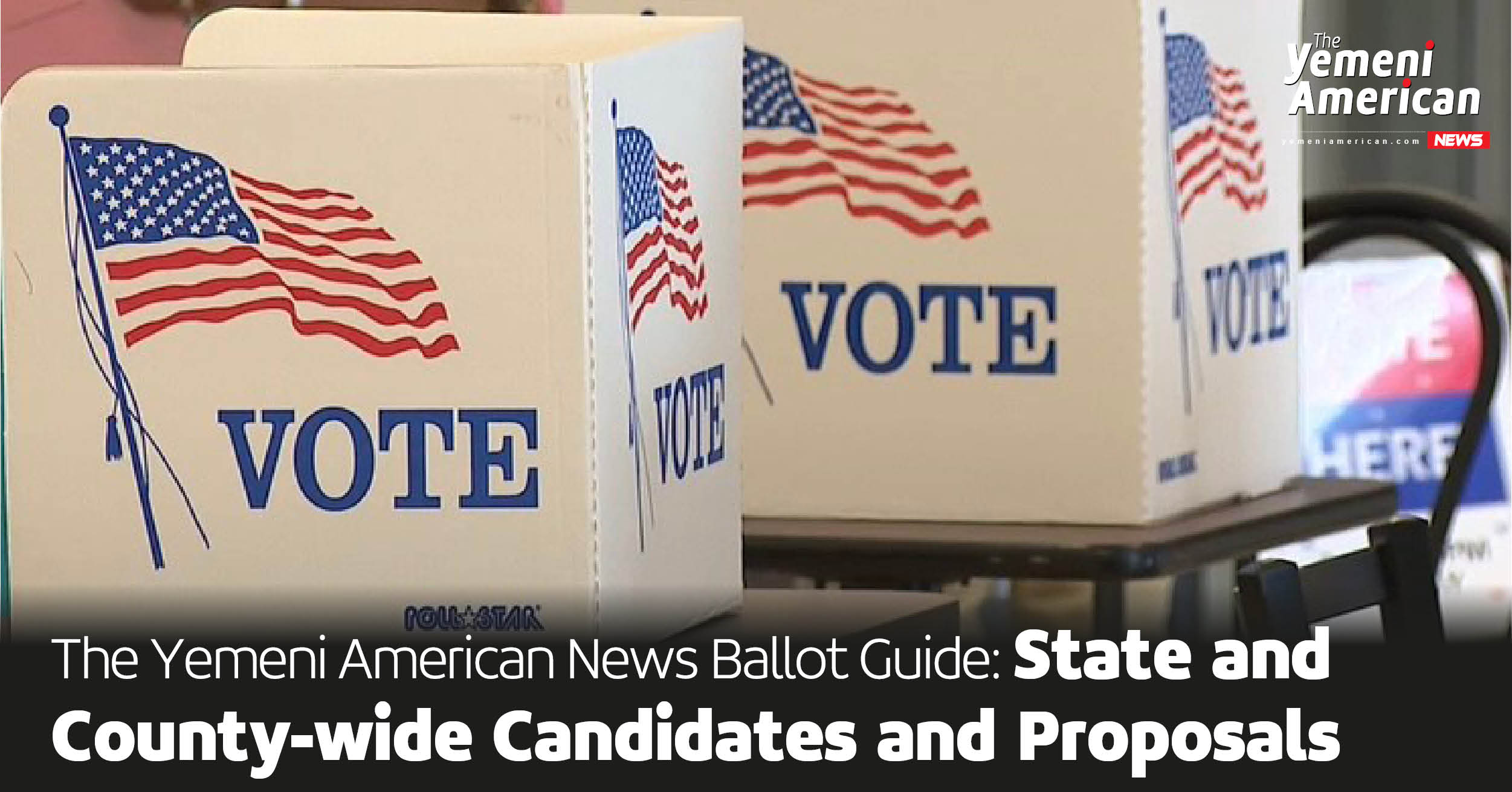 On Tuesday, Nov. 8, the polls will be open for in-person voting for the 2022 Midterm Election. This election is used to decide the governor of Michigan, Secretary of State and State Attorney General, among other important elected positions.

Along with the state-wide election, Wayne County will be asked to consider who they want to represent their communities in the State Legislature, Wayne County leadership, Judgeship positions and local school board members. And of course, there’s three state-wide proposals and a Wayne County Millage for voters’ consideration.

The candidates for Michigan Governor:

The Candidates for Secretary of State:

The Candidates for Attorney General:

State Board of Education Candidates (voting for two):

Regents of the University of Michigan (voting for two):

A Proposal to amend the State Constitution to require annual public financial disclosure reports by Legislators and other State Officers and change State Legislator Term Limit to 12 total years in legislature.

A Proposal to amend the State Constitution to add provisions regarding elections.

A Proposal to amend the State Constitution to establish new individual right to reproductive freedom, including right to make decisions about pregnancy and abortion; allow state to regulate abortion in some cases; and forbid prosecution of individuals exercising established right.

If approved, this proposal will renew the 0.9949 Mill levied by the Wayne County Transit Authority for the years 2022 through 2025 and will allow continued support to the Suburban Mobility Authority for Regional Transportation (SMART) for a public transportation system serving the elderly, disabled, and general public of Wayne County.

Early-Absentee voting is currently open for residents of Michigan. Polls open at 7am on Nov. 8 for in-person voting. For more information about local initiatives and anything else on your ballot, visit the Michigan Secretary of State’s online Voter Information Center.