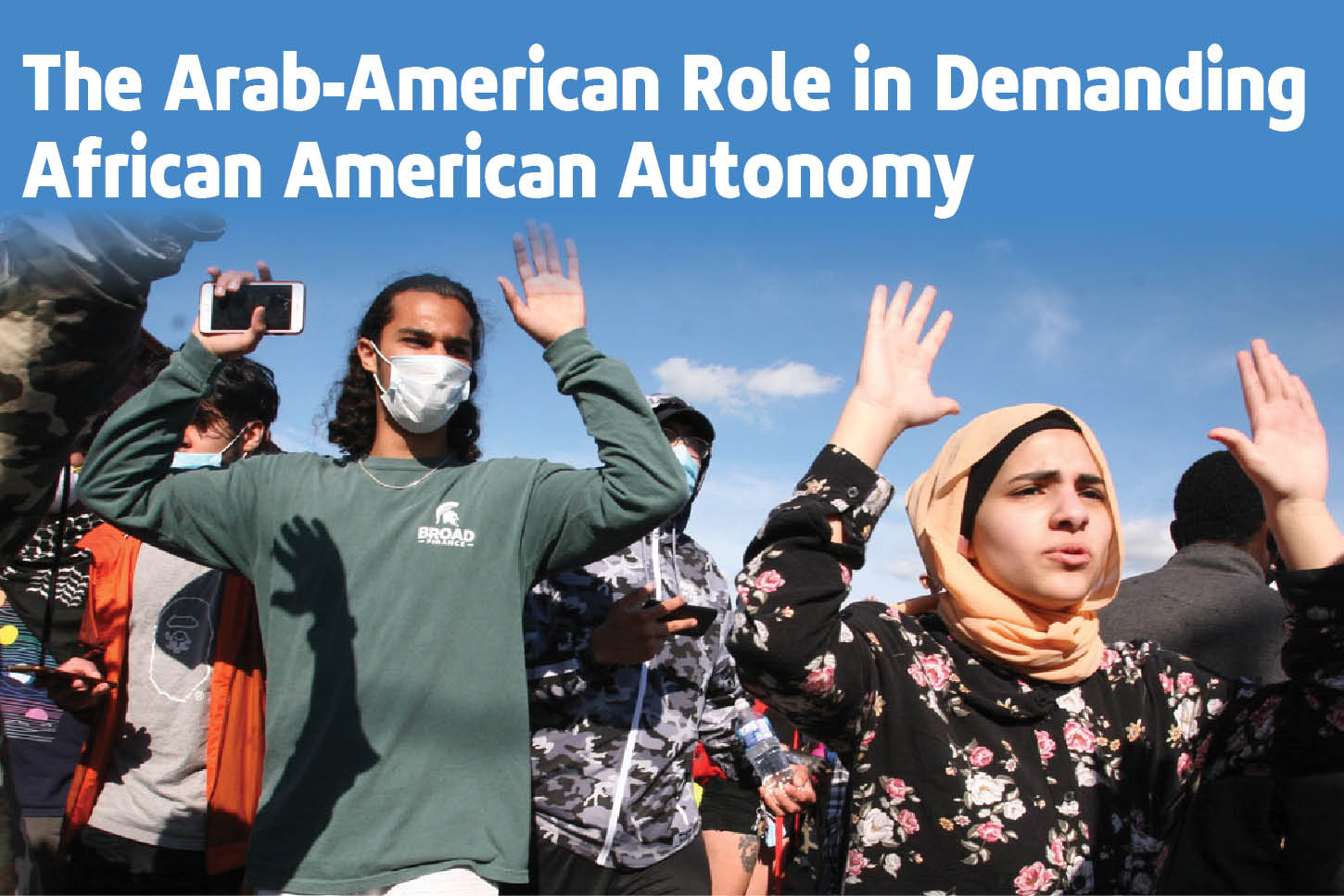 This is an Opinion Column and may not represent the Viewpoints of the Yemeni American News.

Dr. Mahdi is Assistant Professor at the University of Oklahoma and specializes in US-Arab Cultural Politics.

There is something troubling about the narrative that many Arabs and Muslims in the United States adopt regarding conditions of African Americans. The problem often lies in the failure to understand both the historical and the institutional dimensions of marginalization that African Americans have experienced. African American struggles in the United States could not be simply limited to how the US economy was entirely built on the shoulders of a people who were instantly turned into slaves and were accordingly deprived their history, culture, and ability to exercise full control over their bodies and minds.

African American struggles and sufferings also took various forms throughout US history, starting with Jim Crow Laws following a bloody Civil War (1861-1865) that turned the “separate but equal” racial segregation slogan into an integral part of American (in)justice. A century later, it seemed as though the Civil Rights Movement (1954-1968) would radically change the white-based American system. However, the result was disappointing since no restitution plans were set in place. Affirmation action policies were not instrumental enough to uproot decades of African Americans’ inheritance of poverty, injustice and marginalization and help them match the wealth, education and empowerment that their white counterpart inherited. The legacy of the Civil Rights seemed more symbolic in how America has been narrated as a multicultural, multi-religious, and multi-lingual society. What has remained clear since the 1960s is how the system has continued to privilege whites and reward a good rate of immigrants and minorities who have chosen to work silently and stay away from stirring up discontent. 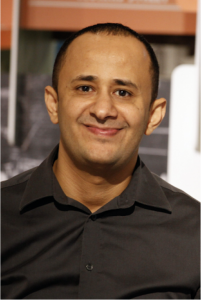 It is easy to point from afar to examples of African Americans whose stories were not marked by “success.” It is equally easy to resist believing that the entire system is based on the rights of whites to lead decent lives, move up the social ladder scale, and receive good treatment in all areas of life. However, glimpsing at the systematic exclusion of African Americans in education, housing, and civil rights in ways that do not reflect their contributions to building America may help contextualize the specificity of their hardship in as much as it is not considerate to compare them with other immigrant communities, not even those that came from African countries such as Somalia and Ethiopia. Isn’t it enough that whites do not to feel fear when communicating with law enforcement agencies to realize the extent of African American suffering!

It is sad indeed to interact with the arrogance coming out of certain Arab and Muslim American communities, often used not only to generalize stereotypes of African Americans as lazy but also to refer to them in such ugly terms as “slaves.” What is expected most of out these communities, especially Yemeni Americans, is to show true solidarity with African American struggles, since we are also victims of the American system of injustice. Consider, for example, how successive American governments have treated Americans of Yemeni origin as if they were third-class citizens. In post-9/11 America, some Yemeni Americans’ constitutional rights were suspended, whether through confiscating their passports in ways that were inconsistent with US legal norms, not protecting them from the dangers of the wars in Yemen, or banning their families from migrating legally to the United States. Dare I mention the permanent monitoring of many of Yemeni Americans that constantly conceive us as a permanent security concern, or how Yemeni Americans have also been extrajudicially killed by American drones simply for being suspected!

It is also sad to see how several Yemeni Americans and Yemeni immigrants have embraced white narratives of the American dream and how the United States is a just and equal country in which individual only need to exert effort to reach the highest ranks. True as it may be, these narratives are often conditioned to these individuals’ ability to shy away from critiquing the American system of injustice, whether by calling the US foreign policies towards countries like Yemen or against American people of color.

I certainly cannot understand the elitist tone of some Arabs and Muslims that characterizes riots or even cases of looting stores as barbaric acts that hurt the peaceful nature of African American struggles. May I remind everyone that this characterization does not come out of experiences marked by pain, fear and loss that some African Americans have experienced. This is not to justify riot or violence or to promote them. If anything, I have personally felt the pain when following how such riots have damaged some of my Yemeni American friends’ businesses in Minnesota. Rather than dismissing these acts, it could be wise to think seriously about what such businesses have offered members of the African American community at times of peace? In other words, while it is easy to critique these acts of sabotage and point to their damaging effects, it could also be a good idea to re-consider how much contribution that these businesses have offered in uplifting their African American neighbors.

African American Muslims constitute 30% of the American Muslim population and have played a significant role to making Islam visible in the United States. African American activists have also supported the Palestinian cause since the 1960s and critiqued the backlash against Arabs and Muslims since 9/11. I hope that Arab and Muslim Americans realize, even if late, how much we, Arab and Muslim Americans, have failed African Americans over and over throughout history. When does the Islamic discourse change in the United States, for example, to spread good will and benevolence among African Americans not as part of converting missions but as part of a community sense of responsibility towards neighbors regardless of their religion or race!