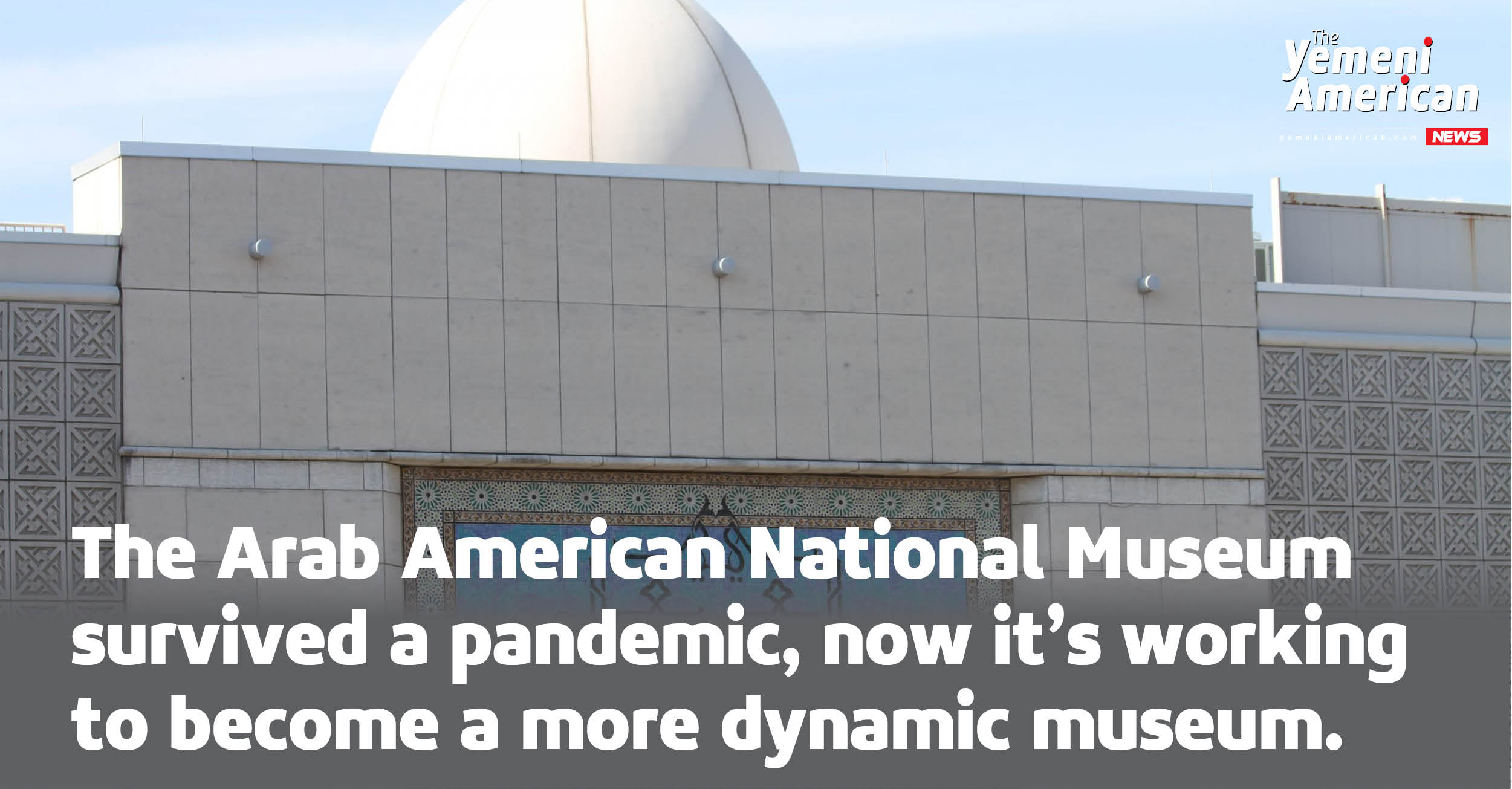 For those who haven’t visited, the collection is vast and the exhibits remain fresh both to those in the Arab American community and outside of it as well. All of this has been part of a mission to document, preserve and present the history, culture and contributions of Arab Americans.

However since 2005 the museum’s process of addressing that mission has changed. With a global pandemic and lockdowns that uniquely impacted Southeast Michigan, the museum needed to change with the challenges that presented the region.

How a Museum Survives a Pandemic

Diana Abouali is the Director of the Arab American National Museum. Her role is to set the strategy for working toward the goals and mission of the museum. At the very beginning of Michigan’s response to the COVID-19 pandemic, Abouali says that the museum was closed just two days after the first COVID-19 cases were found in Michigan, on March 13, 2020.

Like all institutions in Michigan, the Arab American National Museum had to cut workers and develop a strategy for surviving what would become two years of acute COVID-19 response. Ultimately, the museum had to lay off 60% of its workforce just to make ends meet.

Abouali says that this challenged the museum to change for the digital age. In the years since the first cases in Michigan were discovered, the Arab American National Museum has been developing digital programming that has participants all over the world.

“We felt very strongly that we had to continue to deliver arts and culture programming to people,” Abouali said. “That in this time of great adversity, arts and culture is a sustenance. I mean, it feeds the soul. It provides a respite from all this chaos and uncertainty. And you know, some of it is beautiful music or poetry or you know, what have you. So we made a constant concerted effort to just try whatever.”

That programming included online film festivals and even a four-day music festival that Abouali thinks was world-class, considering the circumstances. And the effect was a changed museum that remained relevant throughout the COVID-19 pandemic and the societal changes that defined the two years.

“I think we came out of COVID, a different museum,” Abouali said. “I mean, very much still the same museum, but a little different. I think, stronger and more committed to the mission than before.” 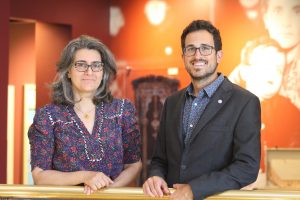 Engaging with both a Local and International Communities

The Arab American National Museum has the lofty task of representing the 22 Arab Countries and myriad of cultures within each one; documenting the contributions that each country’s diaspora has done to help change the culture of America. According to Matthew Stiffler, the research and content manager at the Arab American National Museum, this task should be done carefully.

“Arab Americans can trace their heritage to any of the 22 Arab countries,” Stiffler said. “They could be fourth or fifth generation Arab American, like my family who came from Lebanon in 1900. They can be people that came from Yemen, or Iraq or Syria, you know, a few months ago. And so how do you have exhibitions and programs that represent that kind of diversity? It’s a huge challenge.”

Stiffler says the museum addresses this challenge by rooting their curatorial practice in the stories and experiences that Arab Americans share with the museum.

However, the layers of engagement don’t stop with the diversity within Arab culture in America. The Museum must also engage with its immediate East End community and the national audience of Arab Americans who participate in the museum’s activities.

Abouali says that there is more to come for the East End neighborhood. After recently being awarded a Wallace Foundation Grant, the intention is to use the funds for a community-centered effort meant for Dearborn and the Southeast Michigan Arab American community

“The purpose of the grant is to engage with our immediate neighborhood,” Abouali said. “…We’re still in the planning phase, but this is a five-year grant that we’re really happy to have won. The focus will be on our interacting more with our immediate neighborhood here in East Dearborn, figuring out what they want to see in the museum, and how we can be real partners together as well.”

Still a young museum, the Arab American National Museum weathered the COVID-19 Pandemic by engaging with an international audience through online programming. Now that the pandemic is over, the Museum has more in store for its immediate neighborhood.