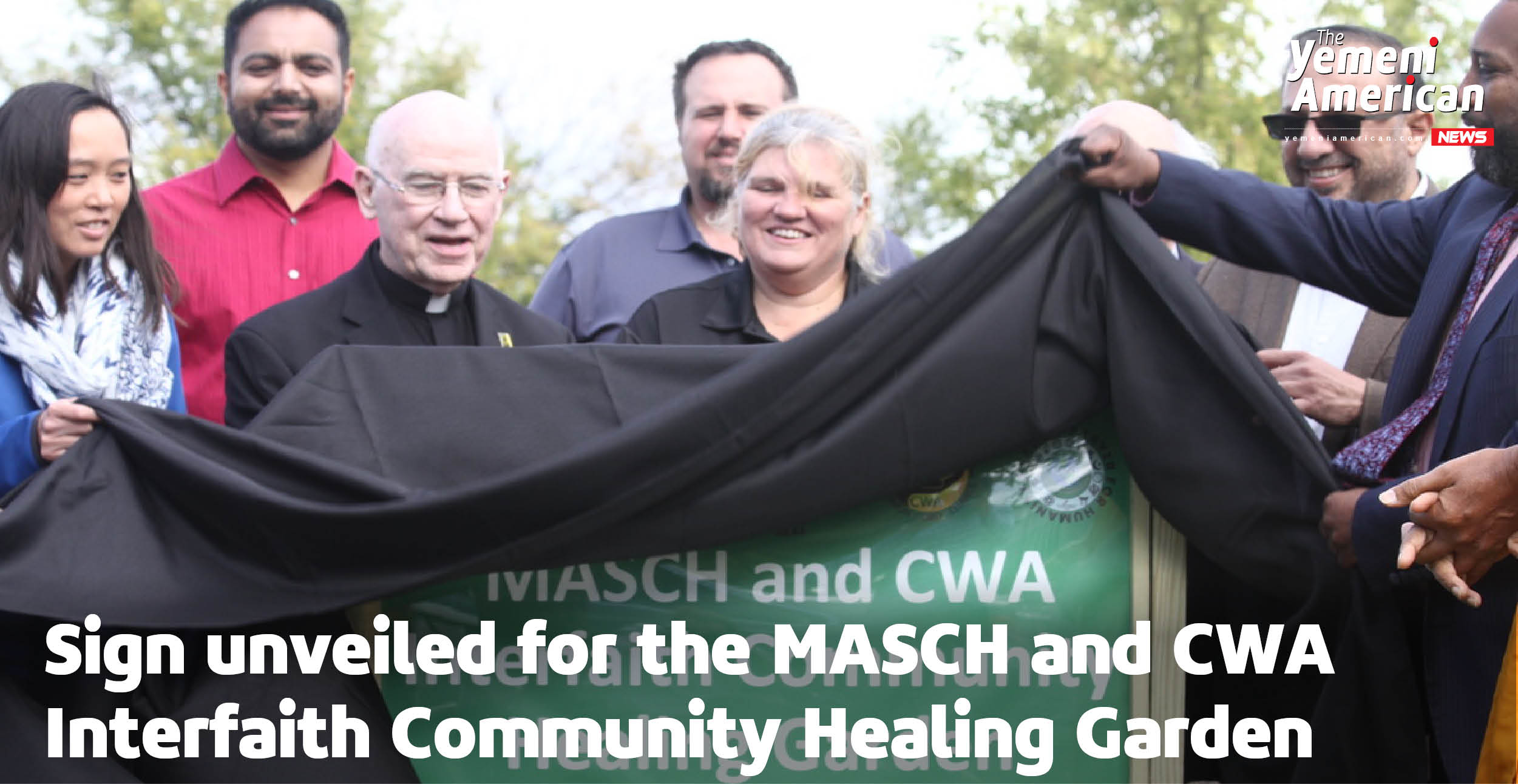 HAMTRAMCK, Mich. – At the border Hamtramck shares with Detroit, members of the dense urban community have already started growing what they need in a community garden. Just two plots of land in the northeast end of Hamtramck, the garden hopes for more. Still, even now people are watching the community resource grow.

At an event last week, the community garden reached an important milestone to becoming an essential part of the Hamtramck community. In a celebratory event on Thursday, Huskic, and a number of faith leaders from the Catholic, Baptist, Jewish, Buddhist faiths, along with many other faiths represented the interfaith community for unveiling the sign. 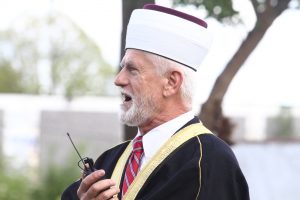 “We will unveil the sign, and we will give short, very brief messages – what the garden is for, along with talking about gun violence and prevention,” Huskic said in an interview before the event.

In the event, speakers from the various faith-based organizations gave short statements at the request of Huskic. Many, including Shri Thanadar, a congressional candidate for Michigan’s 13th District, thanked Arif for organizing this event. Others, like Luther Keith, executive director for Arise Detroit, talked about the need to come together and find common ground.

As the brief statements continued, Huskic and others involved with the community garden spoke about the importance of this as a community resource. Huskic, who says he’s a skilled herbalist, talked about the medicinal herbs that have been growing throughout the garden over this summer.

“This year, in the spring, when I was ready to till the garden for vegetables, you know, I saw a lot of medicinal herbs,” Huskic said. “I’m a traditional healer, like an herbalist. I understand herbs and what is for what. Once I saw that, I forgot about my peppers, onions, cucumbers. I completely forgot about them and I let the medicinal herbs grow.”

That’s now part of the reason for the name of the garden. The MASCH and CWA Interfaith Community Healing Garden is located at the corner of Harold Street and Alpena Avenue near the Detroit and Hamtramck border.