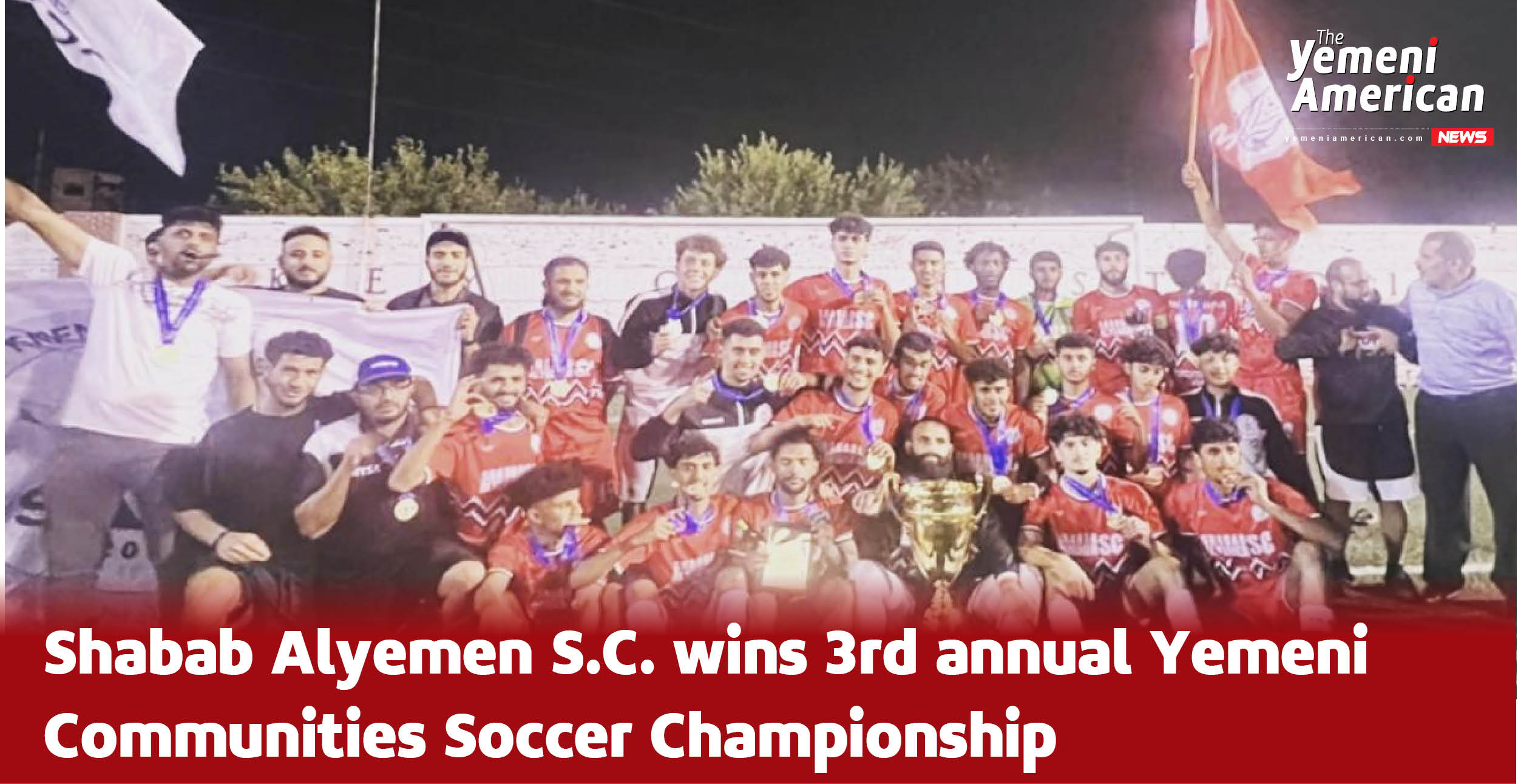 The 3rd Annual Yemeni Communities Soccer Championship Tournament was held this past week in the state of Michigan.

The two host cities were Dearborn and Hamtramck.

The opening festivities began on Wednesday, August 31st and the closing ceremony/championship game was held on Monday, September 5th.

Both the opening and closing ceremonies were held at Hamtramck’s Keyworth Stadium. 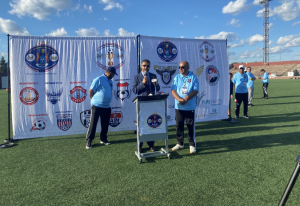 Mayor of Hamtramck Dr. Ameer Ghalib was one of the speakers for the opening ceremony held at Keyworth Stadium.

Doing it for the Youth

While at the opening ceremony we were able to catch up with the Mayor of Hamtramck, Dr. Ameer Ghalib, and asked him about his thoughts on Hamtramck being the host city to this big event.

Also at the opening ceremony was Hamtramck Councilwoman Amanda Jaczkowski. We also asked her about her thoughts on Hamtramck being a host city.

Jaczkowski said, “It is the perfect time for the city of Hamtramck to have this tournament here. We have the first Yemeni-American Mayor and it’s also Hamtramck’s 100th year anniversary. This such a great celebration of soccer, culture and unity.”

The President of the Yemen American Association of the South, Ibrahim Almuntaser, was also in attendance.

We asked him ‘why is it important for people to support events like this’?

Almuntaser answered, “It’s important to support events like this because our youth is our harvest. Our youth is our future. If we don’t invest in our youth for the future then we will lose. We have accomplished nothing.”

Almuntaser later added, “Stuff like this inspires the youth. Us as a minority in the country we really have to come together and do events like this because when the kids see it, it makes them feel good. It makes them feel involved in the community.”

Hamtramck City F.C. Head Coach Wafi Alriyashi said the goal is to keep this tournament going for the next 50 years.

“In a couple years from now, it will be the youth’s time to take over,” Alriyashi said. “What we are doing now is for them. When the youth come out here and see all of these teams, I’m sure they are going to want to participate in the future.”

The five-day event didn’t just include soccer. Members of the teams, their families and friends also took part in activities outside of the soccer fields such as: team volleyball, tennis, chess and Quran reading.

People got the chance to get to know one another outside of the playing fields, which is an important part of community building.

The Mayor of Hamtramck, Dr. Ghalib, said, “It doesn’t matter who wins the soccer championship, everyone is a winner at the end.”

After all of the festivities, we did end up having a winner of the tournament, and that team was Shabab Alyemen S.C.!

After making it to the finals in last year’s tournament and falling short to Hamtramck City F.C., Head Coach Mohamed Alriyashi and the Shabab Alyemen players were able to get the job done and keep the trophy in their home state of Michigan.

The Dearborn based Soccer team faced off against another Dearborn team, AIM Michigan S.C., in the championship game. It was a nail biter all the way until the end. The score was tied 1-1 after extra time, so they needed a shootout to call the game. That’s when Shabab Alyemen took control and won the shootout 5-3.

After the game we spoke with the manager of Shabab Alyemen S.C., Tarik Nasser, and asked him about his thoughts on the championship victory.

Nasser said, “The team worked hard for this tournament. After the tough loss last year, the players came back and never stopped training. They deserved this championship.”

Nasser then added, “I am very proud and can’t describe how I feel right now with any words. But we also wanted to say thank you to all of the coaches, players, management, and especially the fans. They were amazing out there!”

From all of the folks at The Yemeni American News we want to say congratulations to Shabab Alyemen S.C. for winning the 3rd Annual Yemeni Communities Soccer Championship.