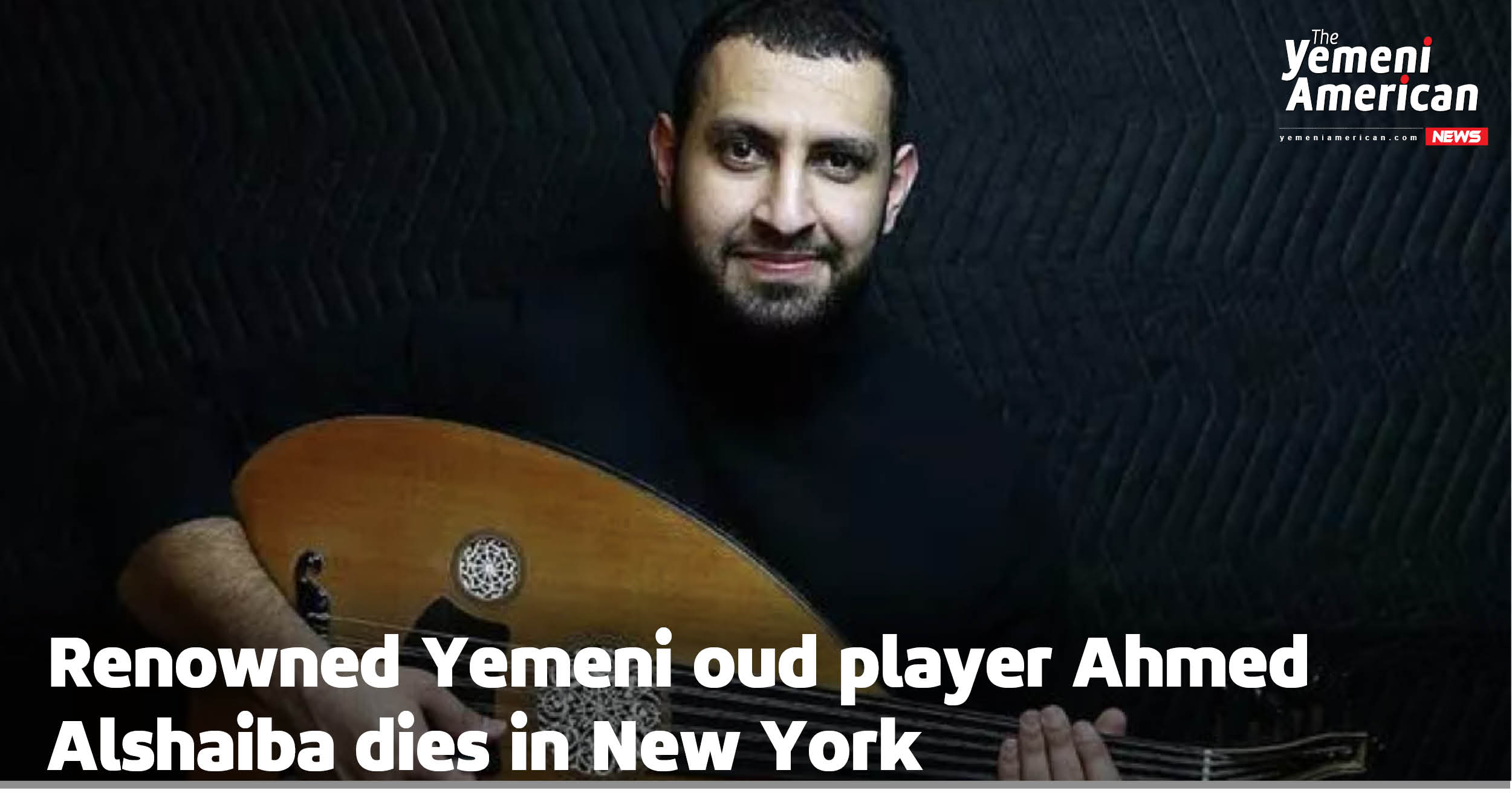 New York, NY – In the later hours of Wednesday, Alshaiba’s brother confirmed that the musician died in a car accident. Renowned for his musical stylings of pop and international music, Alshaiba leaves behind a legacy of new heights for Arab and Yemeni music.

“Born in June 1990 and raised in Yemen, Alshaiba had learned to play the oud by ear, rather than through musical notes,” writes Al Araby. “He moved to the U.S. in 2012, where he wanted to ‘show the world the beauty’ of the oud.”

Alshaiba’s first public performance in Cairo is considered to be his catalyst to social media stardom. Since performing for Hillary Clinton, the president of Turkey and leaders in Yemen, he’s garnered millions of views on YouTube.

In his Spotify page, where the singer regularly posted his stylized covers and original music, the Yemeni musician garnered almost 17,000 monthly listeners and 15,000 followers.

“He demonstrated remarkable technical ability, drawing upon a broad range of stylistic influences, with an uncanny ability to blend them seamlessly into his own style,” reports the National News.