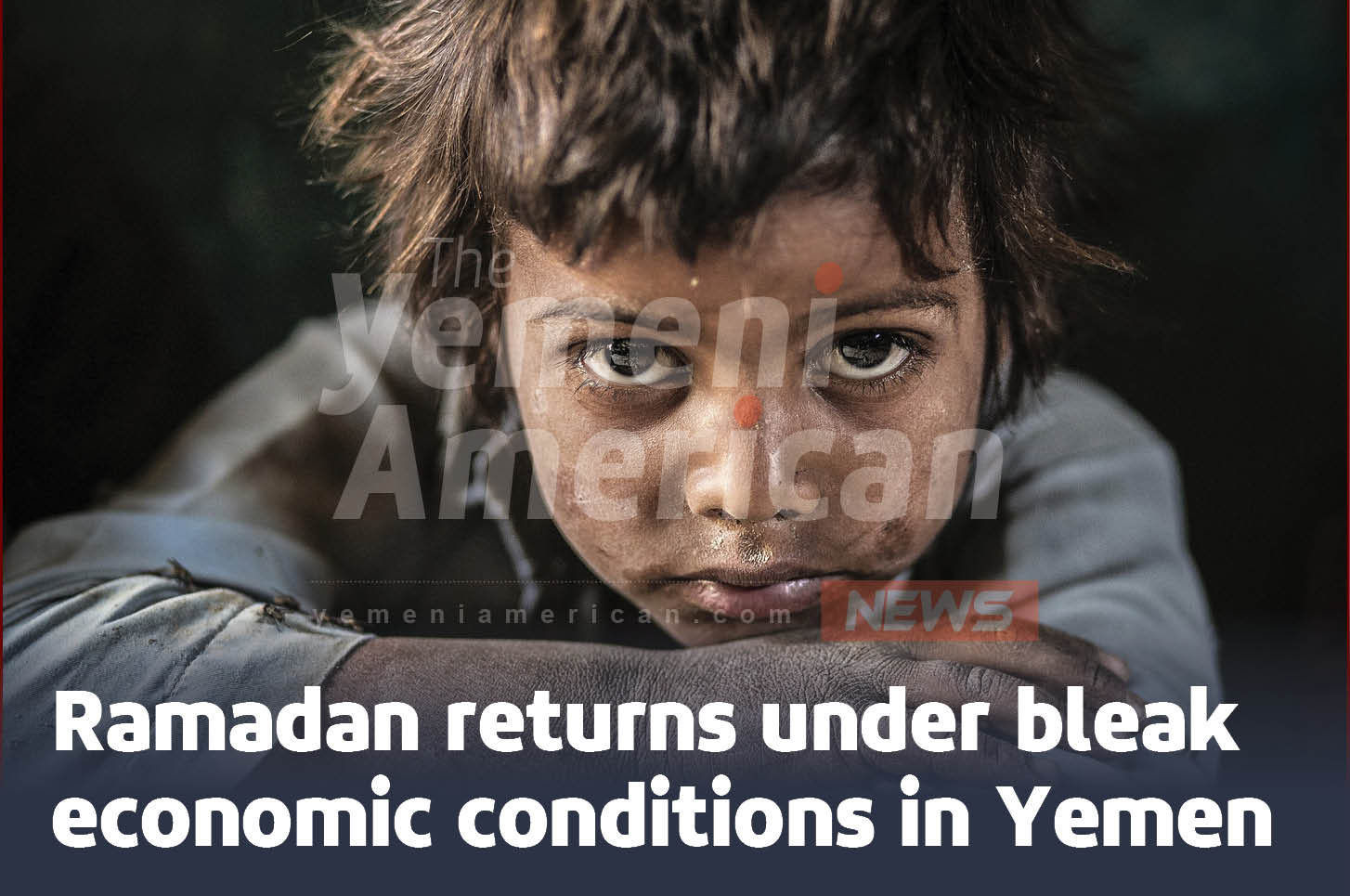 The war has deprived Yemenis of the most basic pleasures of life. Even dates for Ramadan Iftar have become an unreachable luxury too many Yemenis struggling with poverty and hunger.

Breaking the fast on a date is an Islamic tradition that is synonymous with the joyous occasion of the holy month of Ramadan.

The sweet calorie-rich fruit is said to have been the Prophet Muhammad’s favorite Iftar food. After a long day of abstaining from eating, it is the perfect delicacy to reboot Ramadan observers’ energy. Moreover, it is available in abundance in the birthplace of Islam, the Arabian Peninsula.

But in today’s Yemen, nothing is for granted. Mahmoud, a high school teacher in Sanaa is not able to buy dates for his family this year because of their constantly increasing price amid wartime shortages.

“A kilogram of dates is 1500 Riyal ($6) this year, so we had to give it up,” Mahmoud said. “The war has taught Yemenis to give up many things that they thought they could not live without. But we had to make some compromises because of high prices.”

The necessity has forced Mahmoud to agree to his 12-year-old son working at a local supermarket for. Tarek, the son, sells dates without being able to buy them for himself and his family. He spends his modest salary on more essential commodities, including wheat and oil.

Abu Muhamad, the owner of the supermarket, says dates sales have seen a steady decline over the years.

“Sales have been declining from the previous year since the beginning of the war to the point where we are having an excess amount of dates left even though we stock up less each year,” he said.

The fact that people cannot afford such a Ramadan staple is a sign of the economic hardships in Yemen, where nowadays it is not uncommon to see once middle-class people begging for food and money in various places in the capital.

The war, which started in March 2015 has brought the already impoverished country to the verge of famine. In fact, many Yemenis have been going hungry because of the economic challenges that the conflict unleashed. The United Nations has declared that Yemen is the largest humanitarian crisis on the planet.

Beyond the headlines, that state of affairs has real consequences on real people who weigh in every financial transaction not to go hungry. 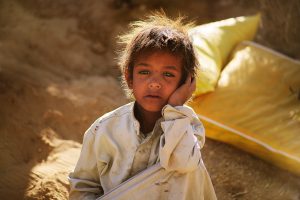 These bleak economic realities are coupled with serious public health concerns as the country is starting to register its first coronavirus cases. On top of all the misery, Yemen witnessed deadly floods last month. The heavy rain impacted more than 100,000 people, according to the United Nations.

“Truly, none of us know how much more suffering the people of Yemen can take,” said Lise Grande, Humanitarian Coordinator for Yemen. “The solution is clear. The parties to the conflict need to find the courage to stop fighting and start negotiating.”

But despite the challenges, people are trying to experience the joy of the holy month across the war-torn country.

UN envoy for Yemen Martin Griffiths wished Yemenis a happy Ramadan in April, renewing his call for ending the conflict.

“To the parties to the conflict, I say: be guided by the spirit of the Holy month and put an end to the suffering of your people. Put down the arms. Release all those who lost their liberty due to the conflict,” Griffiths said in a statement.

“Open humanitarian corridors. Focus on coordinating your efforts to help your country respond to the pandemic outbreak and other emergency needs.”