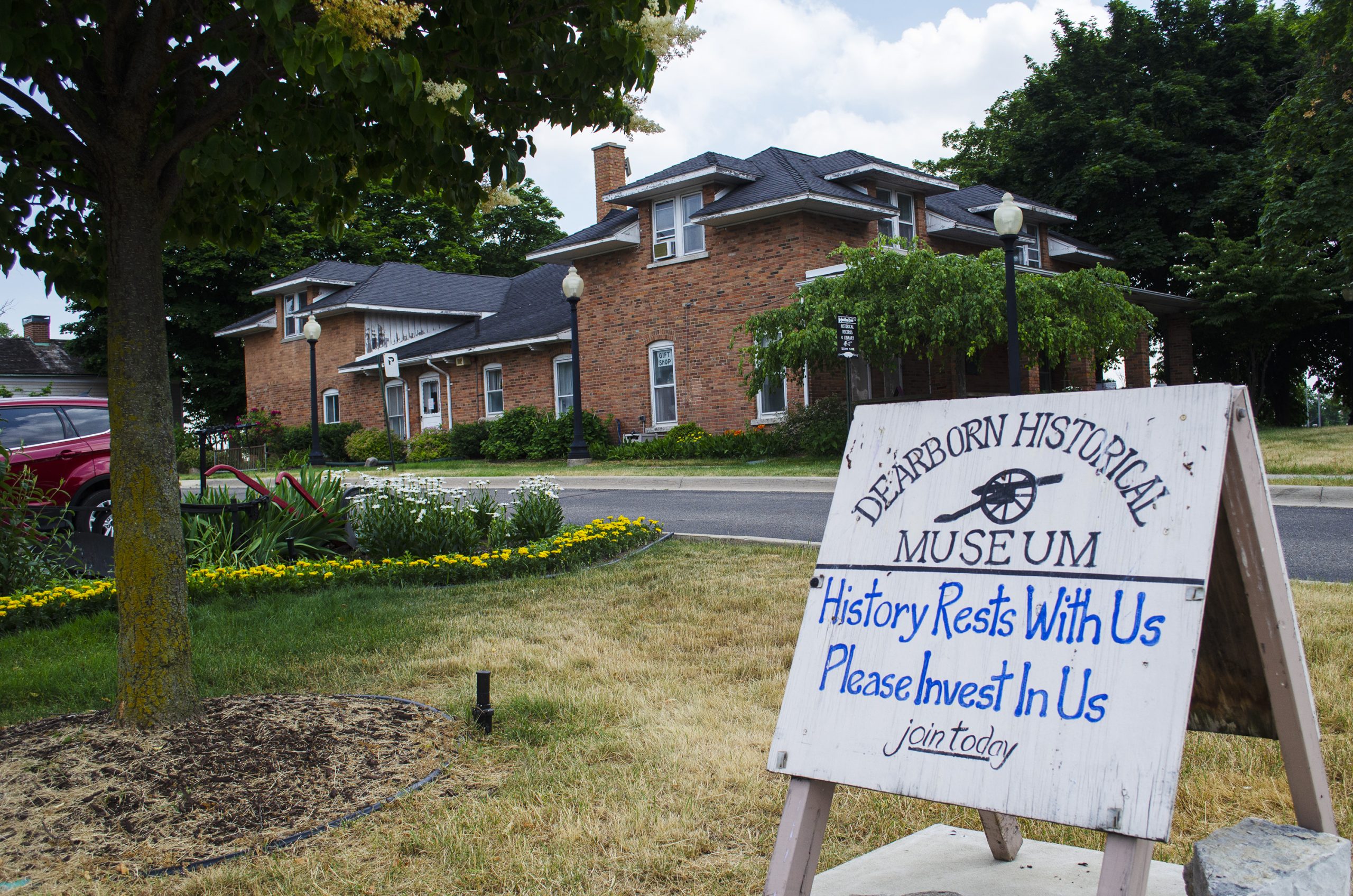 DEARBORN, Mich. – “I wonder what other items that the city can just decide it never owned.”

Those are the words of Jono Stanton, head of the Dearborn historical commission, shortly after the bronze statue of former Dearborn Mayor Orville Hubbard disappeared from the historical museum’s grounds.

But as Black Lives Matters protests grew in the city, and calls grew for the statue to be removed, the city, which owns the historical museum, decided that it simply never owned the statue – and poof!

This isn’t the first time the historical commission has had controversy with the city administration. When an essay was written in the museum’s January 2019 newsletter talking about Henry Ford’s antisemitism, Mayor John B. “Jack” O’Reilly bought up all copies of the newsletter, fired the editor and quashed the story.

Susan Hubbard, a spokeswoman for the Hubbard family and sitting Wayne County 3rd circuit court judge, said that the statue will soon be at Orville Hubbard’s grave site in Union City, Mich., where it can “rest in peace.” 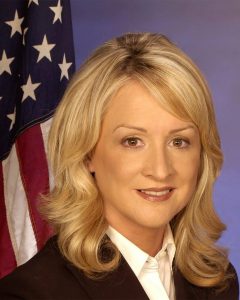 Hubbard said that many of the people attacking her grandfather’s legacy today aren’t crediting him for changing his opinions over time. Hubbard said, as a young girl with fond memories starting at 7 years old, she sat with him in meetings with Coleman Young, the first black mayor of Detroit, and that he and her grandfather had a real friendship.

Hubbard also recalls how her grandfather sometimes endorsed black politicians over white ones for statewide offices, and that he attended and spoke at a civil rights and anti-Vietnam War rally at Wayne State University in the 70s.

Hubbard said that she believes her grandfather’s racist views changed over time, and questioned why a similar discussion isn’t occurring about Henry Ford.

Ford bought up the homes of black and white landowners in Dearborn, which was previously a racially integrated farming community, and moved blacks into segregated and inferior neighborhoods in modern-day Inkster in the early 20th century, while building the best housing in lily-white Dearborn, creating the de facto segregated communities we know today.

According to census records there were more black landowners and residents in Dearborn in 1860 than there were in 1960, and Hubbard says her grandfather isn’t the only reason that was so.

Hubbard implied that the issue of segregation in Dearborn goes deeper than a single historical figure, “It’s unacceptable to blame him today, almost 50 years since he’s been gone, for Dearborn’s [current] lack of African-American residents, which is less than 4%. Nor can he be blamed for southeast Michigan’s current status as one of the most segregated regions in the United States.”

David L. Good, the man who wrote the book on Orville Hubbard,  “Orvie: The Dictator of Dearborn,” said that he struggles with the city’s response to act as if they can avoid discussing Orville Hubbard entirely.

“I have mixed feelings,” said Good. “I think Orville Hubbard is obviously a part of Dearborn history and shouldn’t just be forgotten. People need a reminder that he was a part of the history and continue to come to terms with that… I think he was in the proper spot in the historical museum. I think he had been put in the proper context, because we had purchased and erected a sign that identified Hubbard as the segregationist he was, in addition to other positive things he had done.”

Mayor Orville Hubbard was frequently quoted making racist statements to the press, and the long-time city slogan, “Keep Dearborn Clean,” is well-known across Metro Detroit as a racist dog whistle during the segregation era that actually meant, “Keep Dearborn White.”

The city moved quickly to remove the statue after it was seen with a black lives matter t-shirt on it.

Dearborn City Councilwoman Erin Byrnes said, “When I look back at the history of Dearborn, racism is sadly a common thread that runs through our history. There’s no denying that. Mayor Hubbard is a perfect example of those racist views, those views on segregation that were part of how people lived in the city. It was a shame that that was allowed to go on for so long; that it was allowed to go on period.” 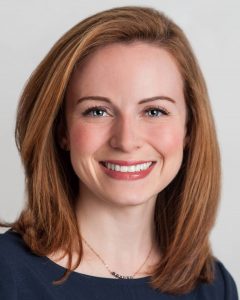 Byrnes did not mince words about how she feels about the moment, “I think we’re at a point where we as a country and as a city are at a point of reckoning, and it’s about damn time.”

Councilwoman Byrnes has since called for the removal of Hubbard’s name from Hubbard Drive, as well as other city amenities like the Hubbard Ballroom. In her interview with YAN, which occurred before she called for the removal of the other Hubbard-related icons, Byrnes said, “The work of inclusion, anti-racism, social justice work, is work that can never cease. We have to be about more than words, we have to be about sustained action.”

In the meantime, residents who wanted the statue to stay are left with a short statement from the city spokesperson, Mary Laundroche, “The Hubbard statue was commissioned through a private campaign and funded with donations, and the City has no record of it being gifted to the City, and so does not own it. For years, the Hubbard family has claimed ownership of the statue, and the City is supportive of that claim. The family has always expressed their intention of moving the statue outside of Dearborn.”

In a bizarre twist, the city statement reads as an almost word-for-word opposite of what City Attorney Debra Walling wrote in her legal memo to the historical commission in 2017.

When exploring legal defense options, Walling said, “The City’s claim to ownership of the Hubbard statue also does not depend solely on an official acceptance of the gift because the statue was a valid gift. The Hubbard family and/or the fundraising committee intended to gift the city private donations without anything in return…. Also, a member of the Hubbard family has even stated the statue was a gift to the city that was commissioned by the former mayor’s supporters.”

With the historical commission upset at the city, social justice advocates vindicated and pushing for more changes, the city trying to dodge controversy and the Hubbard family dismayed, it seems clear that while Mayor Hubbard’s statue is gone, the controversy over his role in history is here to stay.