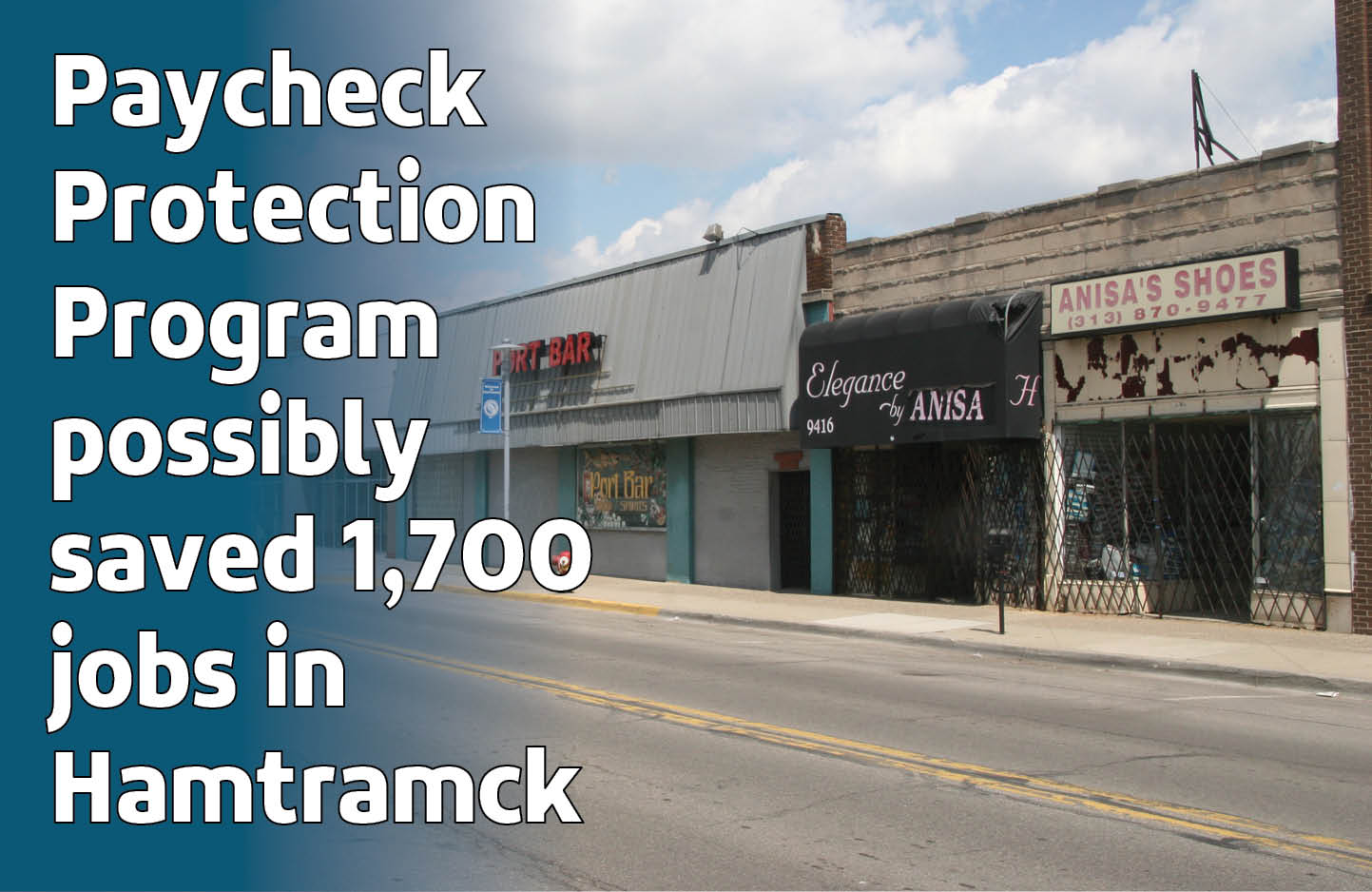 The Paycheck Protection Program was the product of more than $600 billion in stimulus approved by the federal government. The program itself is not without controversy surrounding its intentions. At the beginning of the first round of Loans, the federal government came under fire for a lack of oversight on the selection process when multimillion-dollar corporations were reported to have received enormous sums in their loans from the federal government.

Among those reporting inflated numbers were the Los Angeles Lakers Basketball Franchise, which reportedly was approved for $4.6 million from the first round of $349 billion in Federal Aid. Many of the larger companies like the Lakers returned the funding in order to allow smaller businesses to apply.

In the second round, $310 billion was approved by congress to provide forgivable loans to small businesses. Although this round isn’t without controversy, with the Detroit Free Press reporting that only one restaurant in Michigan that received over $150k of federal aid could be identified as a Black-owned business. The total number of restaurants that received a similar-sized loan was almost 800.

This round may have been a change in tactics, in order to ensure that small businesses receive the aid that’s intended for them. But an investigation by the Washington Post showed that the numbers may have been inflated by the Small Business Administration. The SBA, in its data released on July 10, reported that a select number of companies have retained more jobs than they ever actually held in the first place.

For some of the businesses who received larger sums, they say that the aid is absolutely necessary. The owner of a local Pharmacy, who wished not to be identified in the story, employs highly specialized workers at a competitive salary range. He says that the Paycheck Protection Program was the only thing that allowed his company to keep the necessary workers.

The hope is that while the Small Business Administration is catching up with the accuracy of its data, the federal aid has been able to do the most good in the sector of the economy that needs it most: small businesses.

No data on the number of businesses that were declined from the loan program exists. And with the pandemic showing no signs of slowing down in the United States, the difference between who received the aid and who didn’t could become apparent in business districts from Hamtramck to all over the country.

In the meantime, many local institutions have been looking to help through small contributions. The Michigan Economic Development Corporation has been keeping up with the latest resources, grant opportunities and loans that oftentimes specifically target areas like Hamtramck to help.