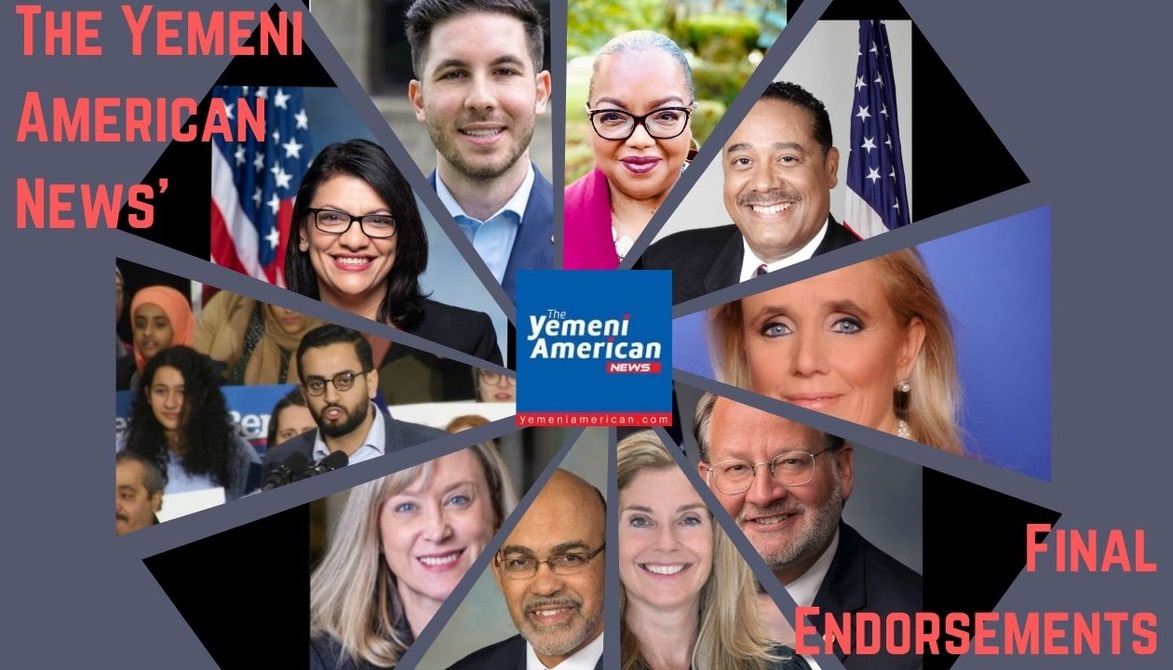 With less than ten days before the deadline to vote, candidates and proposals are nearing the finish line for voters. As many have reported, this election season is anything but ordinary, with parties tripling their efforts to either remain in power, or take back the decision-making for a disenchanted majority.

Stemming from all this is an election process that needed to be completely rethought as a pandemic spread across the globe. Voting processes have created a lower barrier for allowing voters to cast their ballots through numerous avenues. But with what’s at stake in this election, those avenues will be tested with a projected voter turnout that’s astronomical.

As one of many voices in the community, the cities and their people, we at the Yemeni American News wanted to make it known where we stand on the candidates and why. Here are our endorsements: 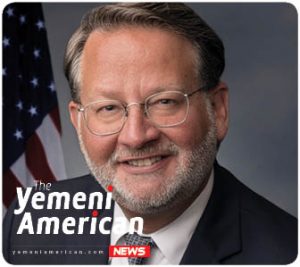 In the senate race against John James – who is endorsed by President Donald Trump – Incumbent Gary Peters has set himself apart as a surprisingly empathic leader for the leftwing legislative body. We stand with Gary Peters for his history of decisions going all the way back to 2015. 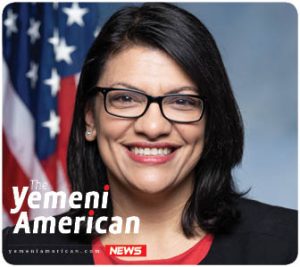 As a powerhouse congresswoman, Tlaib has shown progressive politics make an integral part of the mission to an equitable United States for all of us. 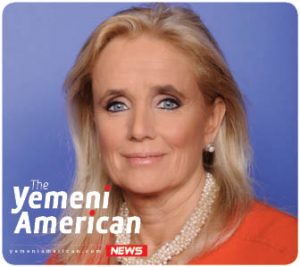 After taking over the congressional seat of her late husband, the District 14 Congresswoman has stood apart as another important figure in congress today. As one of few opponents to a bill that would condemn the BDS movement for its stance, Dingell shows a continued sight on her constituency. 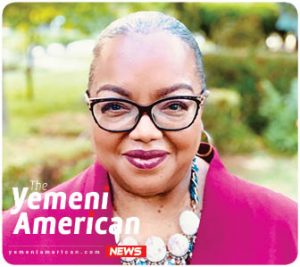 Nothing has stood between Kym Worthy and her efforts as Wayne County Prosecutor. Going all the way back to the beginning of her career, when she helped secure a conviction for one of the first police brutality cases, Worthy has shown a clear philosophy that remains important for Wayne County. 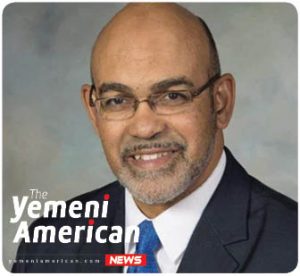 Sabree is one of the rare, business-minded folks who keep a sharp eye at the everyday challenges of average folks. As Wayne County Treasurer, he spearheaded an effort to provide payment plans for local and county-wide taxes that has helped thousands navigate their debt. 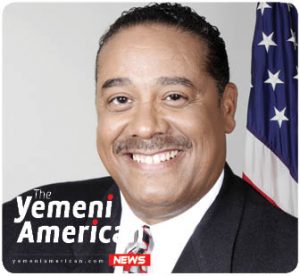 One of few native Detroiters running, Benny Napoleon has expressed a clear conscience in understanding the vast evolutions that people have demanded of law enforcement. 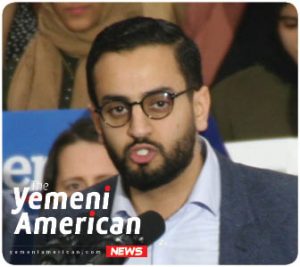 Since winning his primary in Hamtramck and Detroit’s District 4, Aiyash has set himself apart as one of the most able people to represent both his district and his Yemeni-American community at the largest legislative body in the State of Michigan. 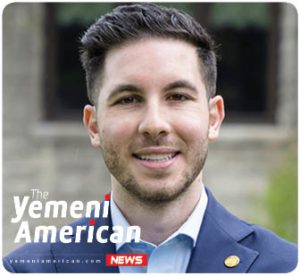 Since 2017, Abdullah Hammoud has created a strong relationship between the decision-making powers in Lansing and his constituency in Dearborn. He could be seen throughout the pandemic working to help people navigate the complex pathways to aid and unemployment while still serving as a decision-maker.