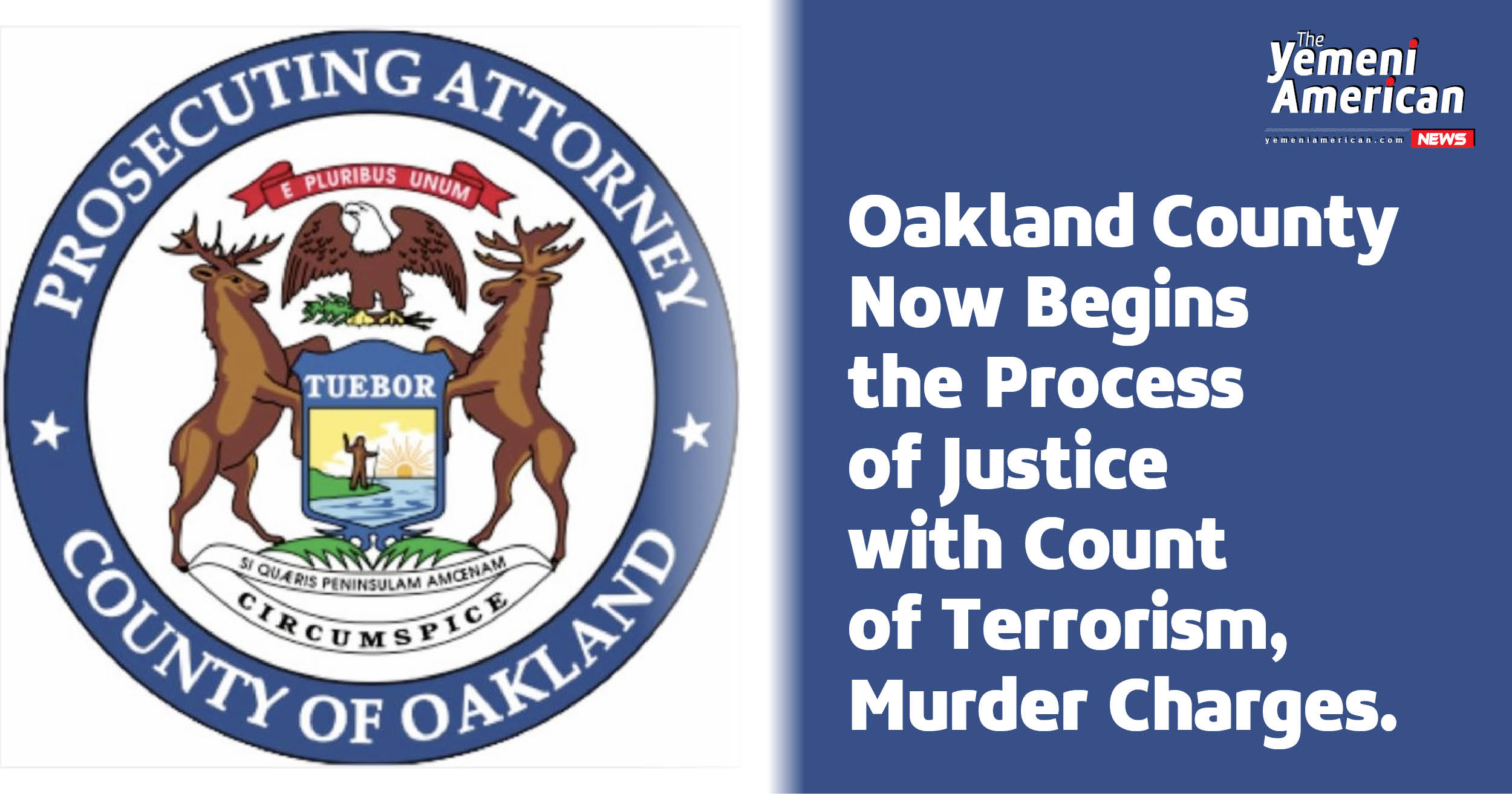 Oxford, Mich. – In a distant suburb of Detroit, members of a small community are grappling with tragedy. Yesterday a student randomly opened fire in Oxford Highschool, resulting in four deaths and seven injuries.

“Our hearts are with the victims’ families, Oxford High School, and the entire Oxford community as we all begin to come to terms with today’s horrific events,” reads a statement from the Oakland County Sheriff’s Office.

Today, a fourth victim died from injuries from the active shooter. Justin Shilling died around 10am this morning.

Governor Whitmer was present for the last moments of the law enforcement response. Holding a press conference, the governor said “I just appreciate the quick response of all of our first responders. My heart goes out to the families; this is an unimaginable tragedy. I hope we all can rise to the occasion and wrap our arms around the families.”

Later in the day, the governor said the event highlights the need for more forward-thinking tactics against gun violence.

“As Michiganders, we have a responsibility to do everything we can to protect each other from gun violence,” Whitmer said. “No one should be afraid to go to school, work, a house of worship, or even their own home. Gun violence is a public health crisis that claims lives every day. We have the tools to reduce gun violence in Michigan. This is a time for us to come together and help our children feel safe at school.”

Oakland County Prosecutor Karen McDonald held a press conference today detailing the charges brought forward. In an arraignment later this afternoon, the 15 year old suspect will be charged as an adult with a number of counts, including one count of terrorism causing death.

“Based on the information we have so far, we are charging the young man who took the gun into that school and shot Hana St. Juliana, age 14… Madisyn Baldwin, age 17… Tate Myre, age 16… Justin Shilling, age 15… we are charging this individual with one count terrorism causing death, four counts of first degree murder, seven counts of assault with intent to murder, and twelve counts of possession of a firearm in commission of a felony,” McDonald said.

Students and staff, had previously been trained in how to respond to active shooter emergencies. One video recorded by an Oxford High School Student, shows students rushing out of the window of their classroom.

“We understand news of this nature so close to home can be difficult for both parents and students,” Nagi said. “Please know that your student’s safety and well-being remain our number one priority. Like all school districts, Hamtramck Public Schools is committed to creating a safe school environment where students can learn and grow.”

Events like these are not new. Since the Columbine High School tragedy in 1999, school shootings have reached nearly epidemic levels. In 2021 alone, there have been 28 school shootings, according to Education Week.