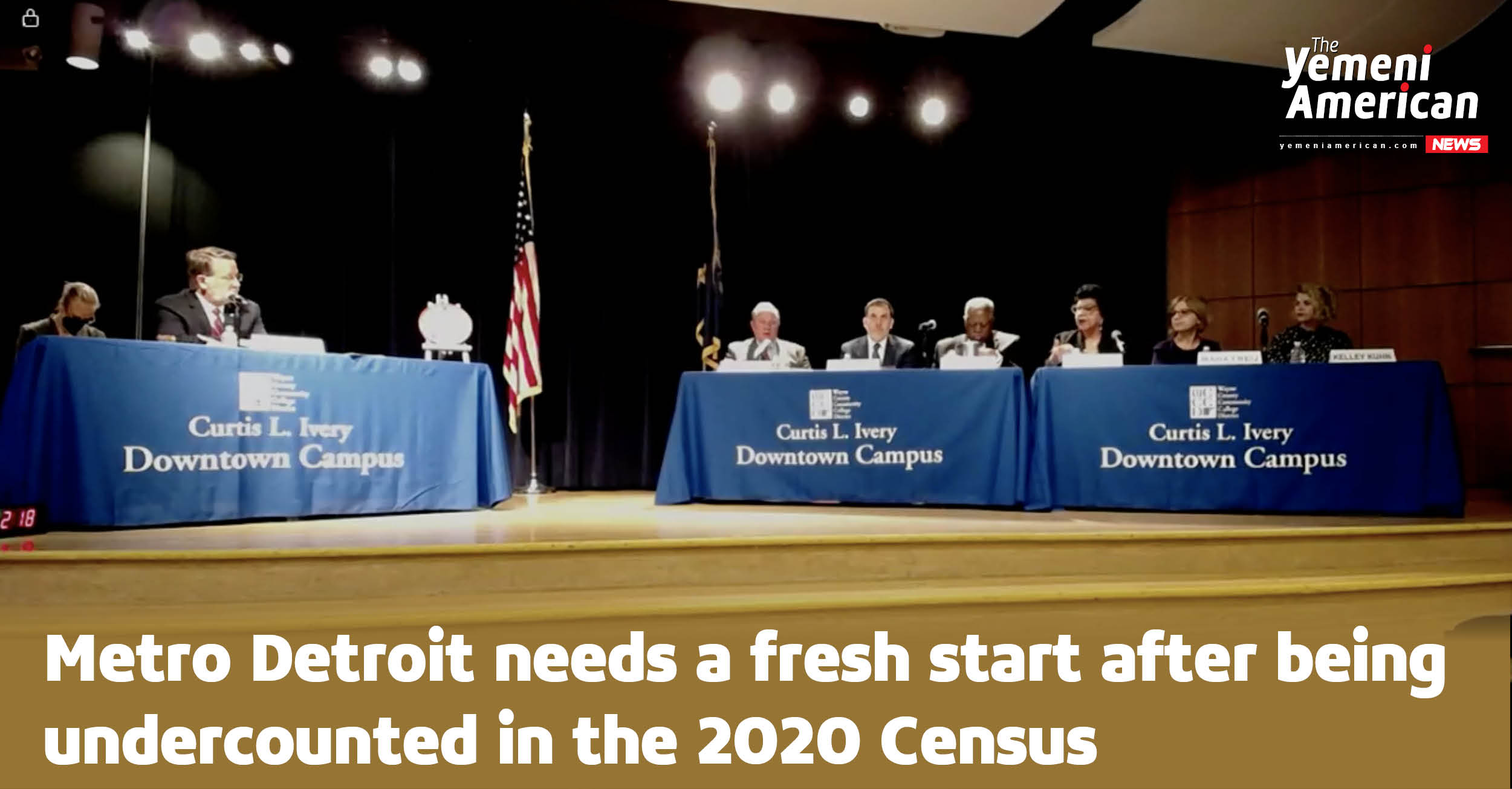 Detroit, Mich. – In a senate hearing organized by Senator Gary Peters (MI-D), leaders from southeast Michigan provided testimony on what they perceive has been the ongoing effects of the 2020 census undercount.

The 2020 Census had a disappointing outcome for Metro Detroit. Mayor Mike Duggan, who’s led Detroit since 2014, estimates that the census may have missed up to 50,000 people in Detroit proper. In Dearborn, where one of the largest Arab American populations in the country resides, shoddy language access left an important community undercounted. And throughout the state of Michigan’s urban centers, large swaths of minority communities were missed.

Stemming from political games during Donald Trump’s last year as president, the 2020 Census in Wayne County was poorly managed, underfunded and compromised with misinformation from the president’s supporters, according to the leaders who spoke with Senator Peters on Monday. 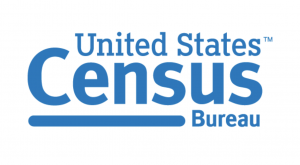 The undercount has lasting implications on the equitable representation in the state and country’s legislative bodies, the diminished funding opportunities for those most in need, and the removal of accurate population data for federal government programming. With these risks, it’s no surprise that Detroit Mayor Mike Duggan is advocating for an appeal to what he sees as a flawed count from the start.

“The city of Detroit has been objectively undercounted by 50,000 people,” Duggan said. “And all we want is a fair chance to appeal. The census was done in 2020. It’s now July 2022, a year and a half later, and the Census Bureau has yet to put out an appeal process. We have no remedy.”

The mayor recounted the period in the 2020 Census when the no-response follow-ups began. For what was supposed to be 10 weeks, census workers would get assigned homes where the occupants didn’t respond to the census. However the follow-up period went off to a shaky start.

The census director for Detroit resigned near the beginning of the follow-up period, leaving the Detroit count with little administrative direction. This left workers showing up to the census office without getting assignments. The director was eventually replaced after four weeks, but to make matters worse, the Trump administration ended the 2020 Census three weeks early.

Duggan’s office commissioned research from University of Michigan in order to compare data with that collected from the 2020 Census. The researchers, led by Jeffrey Morenoff, PhD, counted occupied homes in 10 different neighborhoods. And when compared with the data collected by the 2020 Census, the difference was stark.

In Boston Edison, for example, the Census Bureau said that there were around 390 occupied homes. Morenoff’s research found that the actually number was closer to 470. “What the UofM report found is that there was close to an 8% undercount, which would be about 50,000 people,” Duggan said.

The lasting impacts for people in Detroit can’t be overstated, according to Morenoff.

“Millions of dollars in housing assistance, affordable daycare and nutrition assistance won’t reach the people who need them,” Morenoff said. “Entire communities may be underrepresented in congress and state legislatures because of lost seats. This is exactly why local governments, including Detroit, should be empowered to not only question, but challenge the accuracy of the housing and population counts in their jurisdiction.”

The people who suffer most from the aftereffects of an undercount have historically been minority populations. Maha Freij, CEO of the Arab Community Center for Economic and Social Services (ACCESS) knows why the 2020 Census undercounted the community she serves.

The 2020 Census was the first with an internet response option. Touting 12 non-English languages in which a household can respond, the assumption was that this could help bridge the gap for undercounted communities. However, Maha Freij started hearing that people were throwing away mailed Census information because they couldn’t understand it.

It didn’t help that Donald Trump instructed the Census Bureau to include a US Citizenship question, allowing for many people in the immigrant and minority community to wonder exactly what the purpose of the Census is. Now that cities with a large Arab American presence have been undercounted, the benefits of having an accurate count may be too far gone.

“Without statistical representation, communities are neither heard from nor properly addressed, while the important job of political representation suffers from critical gaps in knowledge and situational awareness,” Freij said. “As we prepare for the 2030 Census, we must reflect and draw out vital lessons learned from the preparation for and execution of the 2020 Census, which suffered from an unprecedented pandemic, a systemic politicization of statistic functions, and communication breakdowns between government and civil society.”