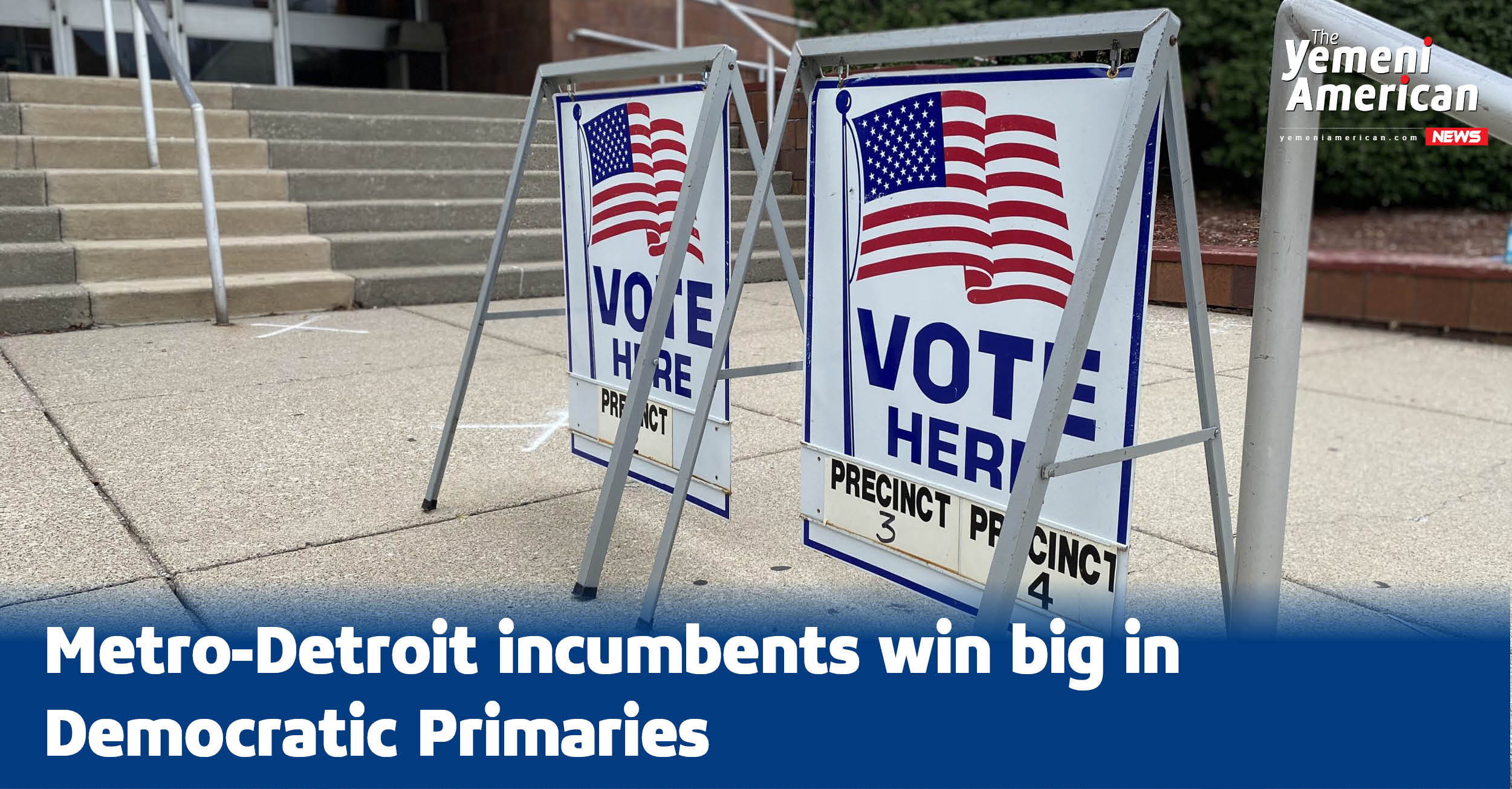 Wayne County, Mich. – In almost every race close to Detroit’s city center, those seeking re-election almost guaranteed their next term. Now all that’s left is a general election that leads largely toward democrat candidates in Southeast Michigan.

Looking at the region’s races for State Senate and State House of Representatives, the vast majority of candidates on the ballot were incumbents seeking another term, despite the new districts drawn up in 2021. Hamtramck’s Abraham Aiyash, who won re-election in what is now the 9th District won with just over 60% of the vote. While state senators Sylvia Santana and Stephanie Chang each won their reelection with 80% of the vote in their respective districts.

On the Road Back to Lansing

State Representatives are now gearing up to face their Republican opponents in the Nov. 8 general election. In Metro Detroit, the races were dominated by incumbent candidates seeking re-election, like Regina Weiss and Abraham Aiyash. Incumbents usually won handily with all garnering at least double-digit leads over the other candidates in their democratic primaries.

The incumbents who will be on the ballot for the general election are:

Other metro Detroit democrats who have made it to the general election are:

For State Senate, metro Detroit voters seemed to value political experience over anything else, with the four closest senate seats going to Lansing veterans – and the first three districts going to incumbent state senators.

Erika Geiss, Sylvia Santana, Stephanie Chang and Darrin Camilleri will all proceed to the General Election. Geiss (D – Dist. 1) will be going up against Erik Soderquist for the general election. Santana (D – Dist. 2) will be going against Harry T. Sawicki. Chang (D – Dist. 3) will be running unopposed, and current state representative Darrin Camilleri will go against Houston W. James in the general election.

Not much movement for Wayne County offices

In the County Commission, Martha G. Scott and Sam Baydoun are among the incumbents who moved into their respective primaries. Commission Chair Alisha Bell ran in the 7th District Primary unopposed, like many other candidates.

The General Election, which will be held on Nov. 8, will ask voters to consider more elected offices, setting the groundwork for the next terms of our elected officials. The Yemeni American News will stay engaged and informed for the most important local election coverage.