Medicare for All is Caring For All 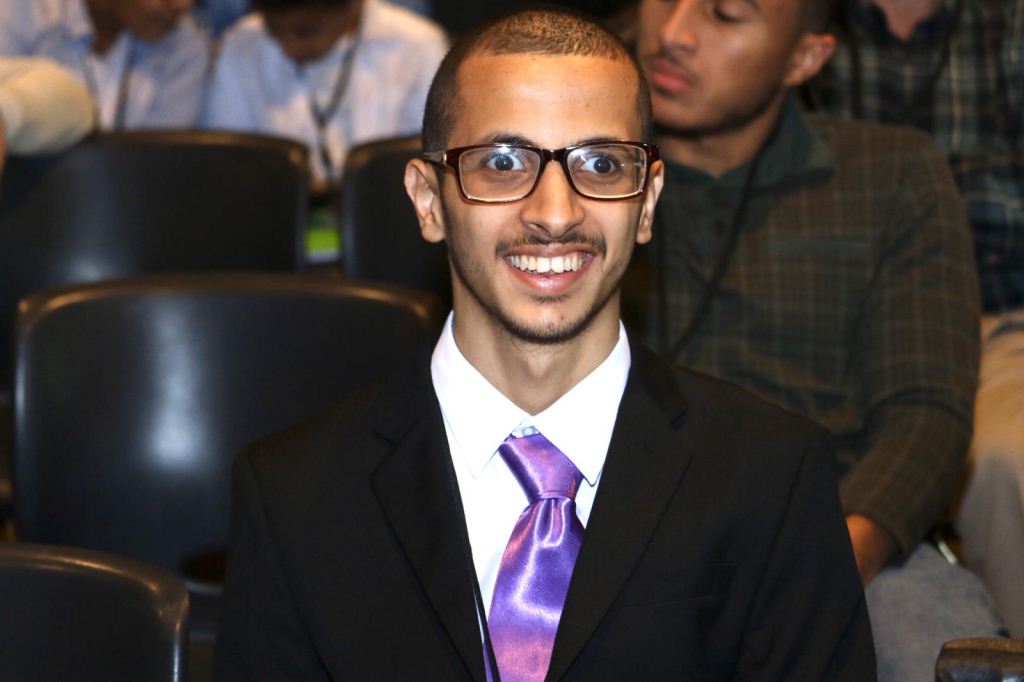 Medicare For All is Caring For All

Medicare for All is a proposal that progressive democrats have brought to the floor in order to achieve a single-payer health system in the United States.  This is a system that would give every single person in the US full coverage on medical necessities without the out-of-pocket expenses.  This would be covered through a tax that is paid through the government, and it eliminates all deductibles, coinsurance, premiums, copays, etc.  One of the key surprises that Medicare for All has is that people will never be overwhelmed with devastating bills.  My first article explains many of the great benefits that Medicare for All will bring to the American people while my second article refutes that.

I have been a huge advocate of Medicare for All since the first time I heard that it exists.  Our modern healthcare system is a system that is throwing the average American under the bus.  It is so sad when I see people don’t go to the doctor because they cannot afford to pay a $20 copay, which is eliminated by Medicare for All.  Medicare for All will also get rid of the inflation that we see in our modern-day health system.  In our modern health system, two people will have the same injury with the same injury yet the total expense of their expenses are different because some insurance companies have better benefits than others.  Under Medicare for All prices will be universal no matter what the issue is.  If we look at my family’s healthcare plan my parents are covered through my father’s work, and my siblings and I have Medicare from the government.  Ironically my parents are paying about $40 a week and are still not fully covered, while my siblings and I are not paying anything for our Medicare, yet we have full coverage.  If we look at the Scandinavian region of the world they are some of the happiest regions of the world and that is mainly because of the socialized economy that includes programs that are similar to Medicare for All.

My first article which is titled “Stop fearmongering about ‘Medicare for All.’ Most families would pay less for better care” is an opinion piece that is written by Donald M. Berwick who is a pediatrician.  He also helps lead the existing Medicare system and worked for Obamacare.  He starts his piece by describing how corrupt our modern healthcare system is flawed.  He later goes and describes how disappointing it is to see some candidates are taking the position of the right-wing by attacking Medicare for All when the truth is that Medicare for all will “sharply reduce overall spending on healthcare” (Berwick).  He then goes on and explains how our modern system is dysfunctional and causes harm to the American people.  The author also explains how the Affordable Care Act is a good step forward toward a single-payer health system.  He later goes on and mentions how Senator Elizabeth Warren of Massachusetts describes other plans that try to claim that they are better then Medicare for All will actually only help people that have the money to pay for it, and not help the most vulnerable people of society.  This article is found to be very credible and unbiased because it is written by a doctor who has seen the struggle of American families with healthcare companies. I believe that this article is a great intro for people who know nothing about Medicare for All is to educate themselves about this proposal because the author has outlined what benefits Medicare for All brings to the American people.

Medicare for All is a huge conversation, especially that we are approaching the 2020 election.  People need to know both sides of the spectrum in order for them to have a strong opinion about this policy.  Many of the candidates in this election season are giving their opinions about this policy and we should be able to come up with our conclusions. As long as people respect each other’s opinions the American people will be able to work with the government to build a healthcare system that benefits the American people.