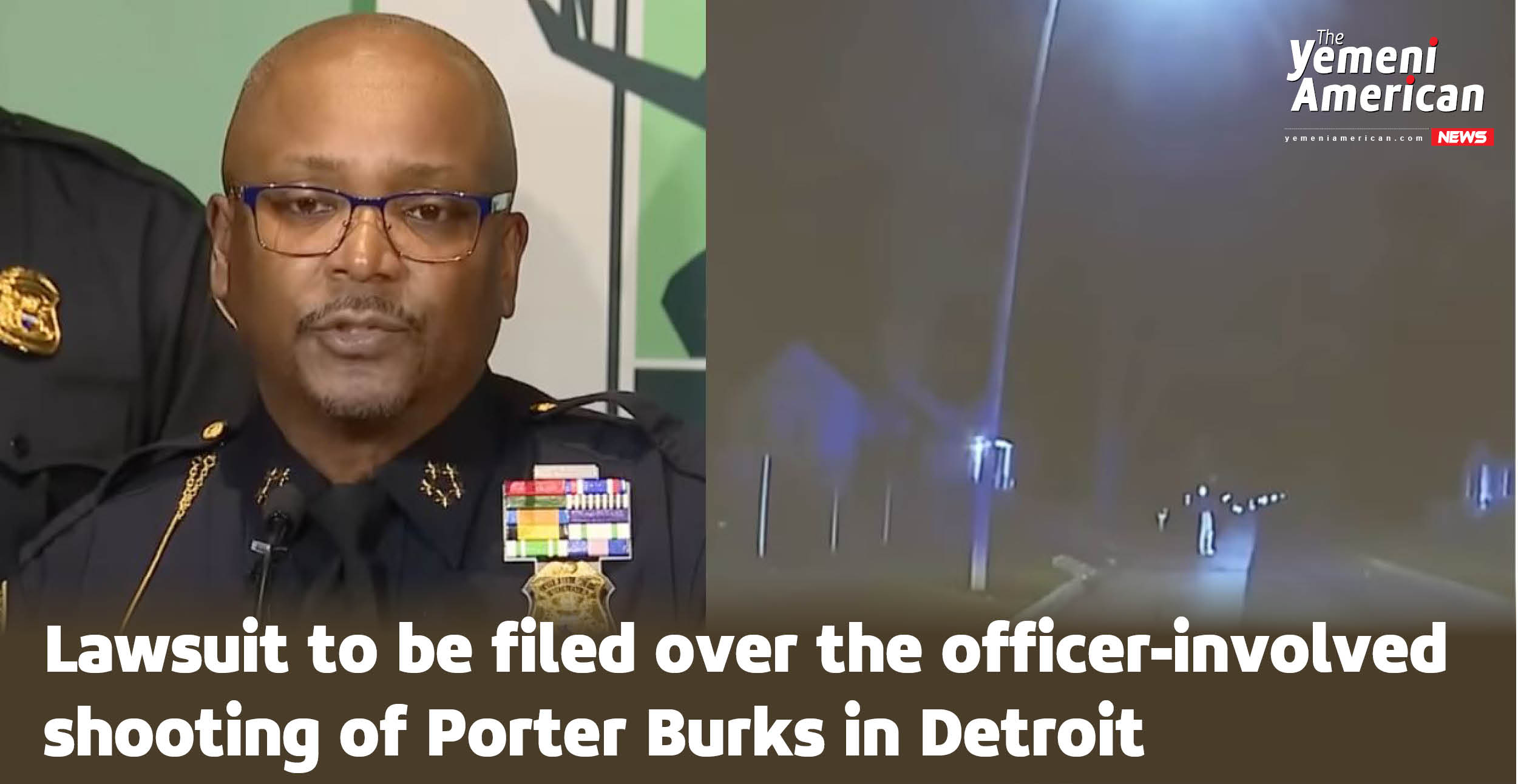 Detroit, Mich. – On Oct. 2, Detroit Police Department officers were called to help with a mental health crisis involving Porter Burks. He had been recently committed to the psychiatric wing of Sinai-Grace Hospital, but since being discharged, began developing acute symptoms again.

Burks suffered from Schizophrenia, a disorder characterized by scattered thinking, oftentimes involving auditory or visual hallucinations. In the early morning hours of Oct. 2, he left his family home, slashed his brother’s tires with a three-and-a-half inch blade, and wandered around the Littlefield neighborhood of Detroit, with a knife that measured more than eight inches end-to-end.

A little time after five squad cars had set up around the Littlefield home on Snowden street, Burks returned still carrying the knife. Bodycam footage shows an officer extending his hand, pleading with Burks to put the knife down.

This exchange goes on for several minutes while Burks is seen walking at the far edge of the footage. At some point he walks closer. Officers, including the one who’s communicating most with Burks, pull out their firearms. A few minutes later, Porter Burks is seen running toward the police officer. 38 shots from five different officers ring out, and the footage abruptly ends.

“I saw the deployment of an effective strategy,” said James White, Chief of the Detroit Police Department. “…Our philosophy is to be patient and wait it out and have the conversation. What I witnessed was an officer doing just that. Having a conversation and letting it take as long as it took.

“…Once there was a slight advancing toward him, he did what we are trained to do. And that is to get in the low ready. And the low ready is not pointing it directly at him but at a low, ready in his direction because it’s a life-threatening situation.”

White held a press conference on Oct. 4, just two days after the incident. In his presentation, he offered footage, edited for time, and an explanation of the various tactics used in the encounter with Porter Burks. Christopher Graveline, director of professional standards and constitutional policing for DPD also offered a glimpse into the investigation of the incident that is currently underway.

The Burks family, however, wants answers. In a press conference held on Oct. 6, the family, represented by Attorney Geoffrey Feiger, the family seems to patently disagree with the sentiment of the Detroit Police Department. Feiger called the press conference on Oct. 4 a “propaganda show.”

“The idea that we should treat mental illness with the police and guns is medieval,” Feiger said. “That’s what they used to do in medieval times is chain people up to walls in insane asylums. Well we have now graduated to executing them with firing squads.”

Feiger’s lawsuit, which he says will be filed during the week of Oct. 10, alleges that the Detroit Police Department was woefully unprepared for engaging with mental health emergencies, resulting in deadly negligence, as well as a slew of other allegations.

Porter Burks was 20 years old when he was shot by police in the encounter on Oct. 2. He suffered from Paranoid Schizophrenia.

The organizers for the Detroit-area protests during the height of the response to the death of George Floyd also released a statement, releasing a set of demands for the investigation of Porter Burks’ death:

“We demand that: DPD immediately release all Body Camera, dashcam and witness footage to the public in its entirety and with sound. DPD immediately release the names and complete disciplinary records of all cops at the scene of Porter’s killing. City Council vote down the ShotSpotter contract, which will only accelerate police killings like Porter’s, and invest in real community safety.”