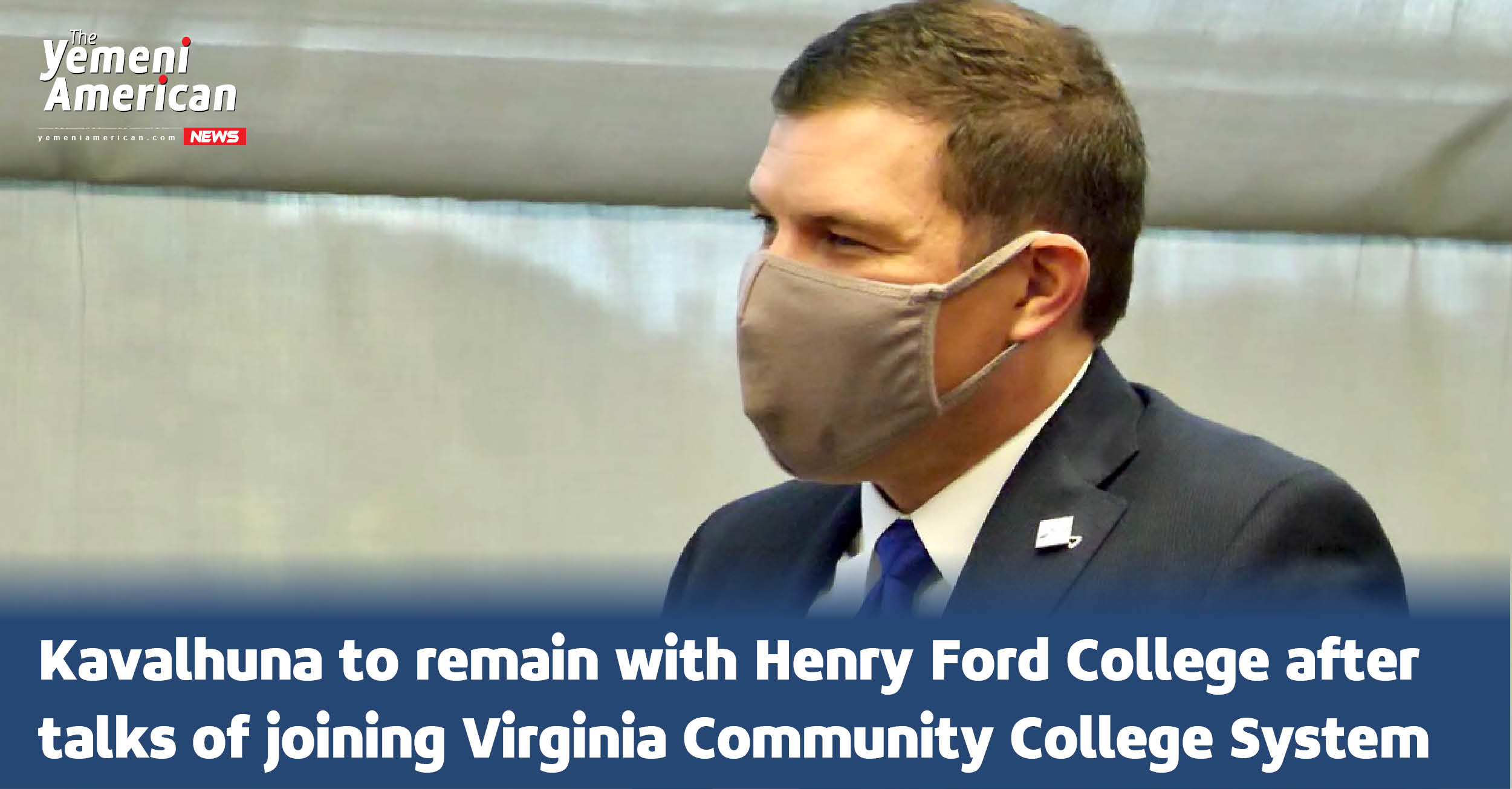 Dearborn, Mich. – After news that Russell Kavalhuna, president of Henry Ford College, intended to take a position with the Virginia Community College System, the HFC Board of Trustees announced that a new agreement has been reached for Kavalhuna to remain as the college’s president.

“I was honored to be asked to apply to be the Chancellor of the Virginia Community College System,” Kavalhuna said. “This posed a difficult decision because of my devotion to Henry Ford College and our student-success mission… Due to circumstances beyond my control, the VCCS path closed, and it is clear that Michigan and Henry Ford College are where my devotion to student success can make the most difference.”

Kavalhuna helped develop the strategic plan for expanding the college’s enrollment and deepening its academic rigor. In a statement, he calls it a way to change lives and lift up communities.

“There is more work to do, and our new strategic plan shows the path,” Kavalhuna said. “The plan is completely focused on student success, including goals for increasing enrollment, especially among students of color; increasing graduation rates across the college; and driving down achievement gaps among racial demographics. This is pivotal work… Our work changes lives and lifts up communities.”

Roxanne McDonald, chair of the Henry Ford College Board of Trustees supports Kavalhuna remaining with HFC. In a press release, she touted the leadership of Kavalhuna and expressed her support for its continuation.

“President Kavalhuna has been an outstanding leader through some very difficult times,” McDonald said. “We are pleased to continue our positive working relationship that has served the HFC community well. The Board fully supports the strategic plan that was developed under Russ’ leadership, and we look forward to seeing it come to fruition.”