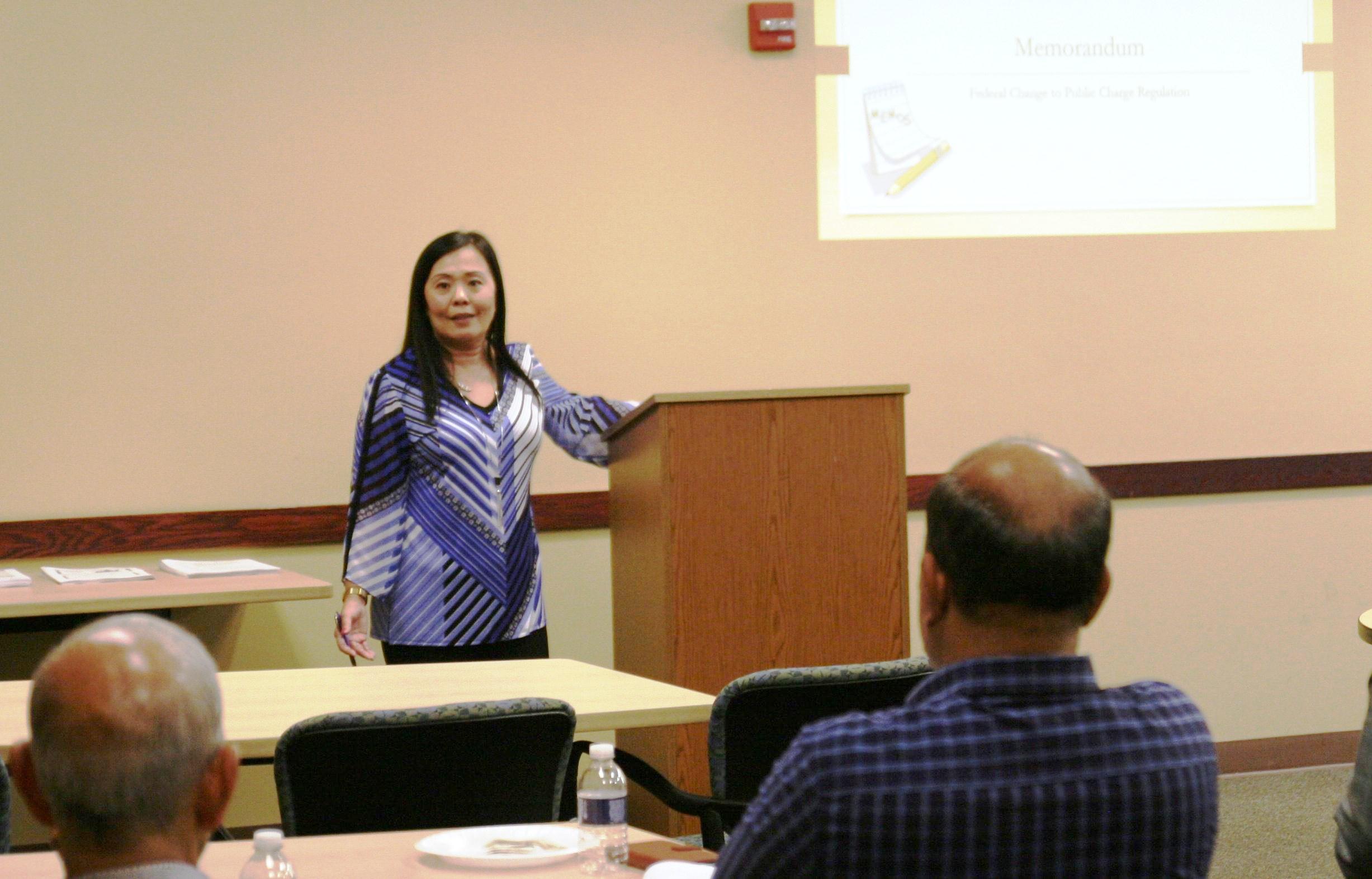 The public charge rules were originally part of the Immigration and Nationality Act of 1965. They were put in place as part of an effort to ensure that people who emigrate to the United States are able to sustain themselves as they begin life in America. However, the current administration has made the decision to change some of those rules, and it’s important to know exactly what those changes are.

Immigration officials also will not consider public benefits used by a person’s spouse and children while the person is on active duty in the United States Military.

When applying for residency, the immigration worker or consular office will determine whether a person is likely to become a “Public Charge” based on income, employment, health, education, skill, family situation, use of public assistance and sponsorship.

According to USCIS, Department of Homeland Security officials will also consider whether a person is a “public charge” based one whether they have used 12 months-worth of public benefits within any 36-month period. People under these circumstances may be considered ineligible for extension of stay (for non-permanent residents) or change of status.

The changes are specifically in the definition of public charge and public benefits. It changes the way Department of Homeland Security officials will consider whether someone is a public charge upon application.

As of October 2019, the change in rules are not in effect. This is due to a preliminary injunction ordered by federal judges in New York, California, Washington State, Illinois, and Maryland. The preliminary injunctions have prevented Department of Homeland Security Officials from carrying out the rules anywhere in the United States.

USCIS says that when a final ruling is reached in the courts, the Department of Homeland Security will begin carrying out the rules. The initial date for the rules to take effect was Oct. 15, 2019.

Three days after the initial date for the rules taking effect, a community meeting of Hamtramck leaders was held in the Department of Health and Human Services Building on Joseph Campau Street. Led by Hamtramck District Manager Mia Wha McBrien, the meeting was meant to clarify the new rules under the policy.

“Immigration policy has always been enhanced, rather than going backwards.” McBrien said.

She also wanted to make sure that people under these programs should not worry about the upcoming census count for 2020. It will have nothing to do with the public charge rules. “There is no way they will share this information with Homeland Security,” McBrien said.

For any immigration assistance, McBrien says that people should not hesitate to seek help from a number of immigration legal services around Metro Detroit, including ACCESS or Harbor Immigration Services among many others in the area.

Some of the leaders in attendance also volunteered assistance from their local organizations, such as Yemeni-American Leadership Association for help filing applications.