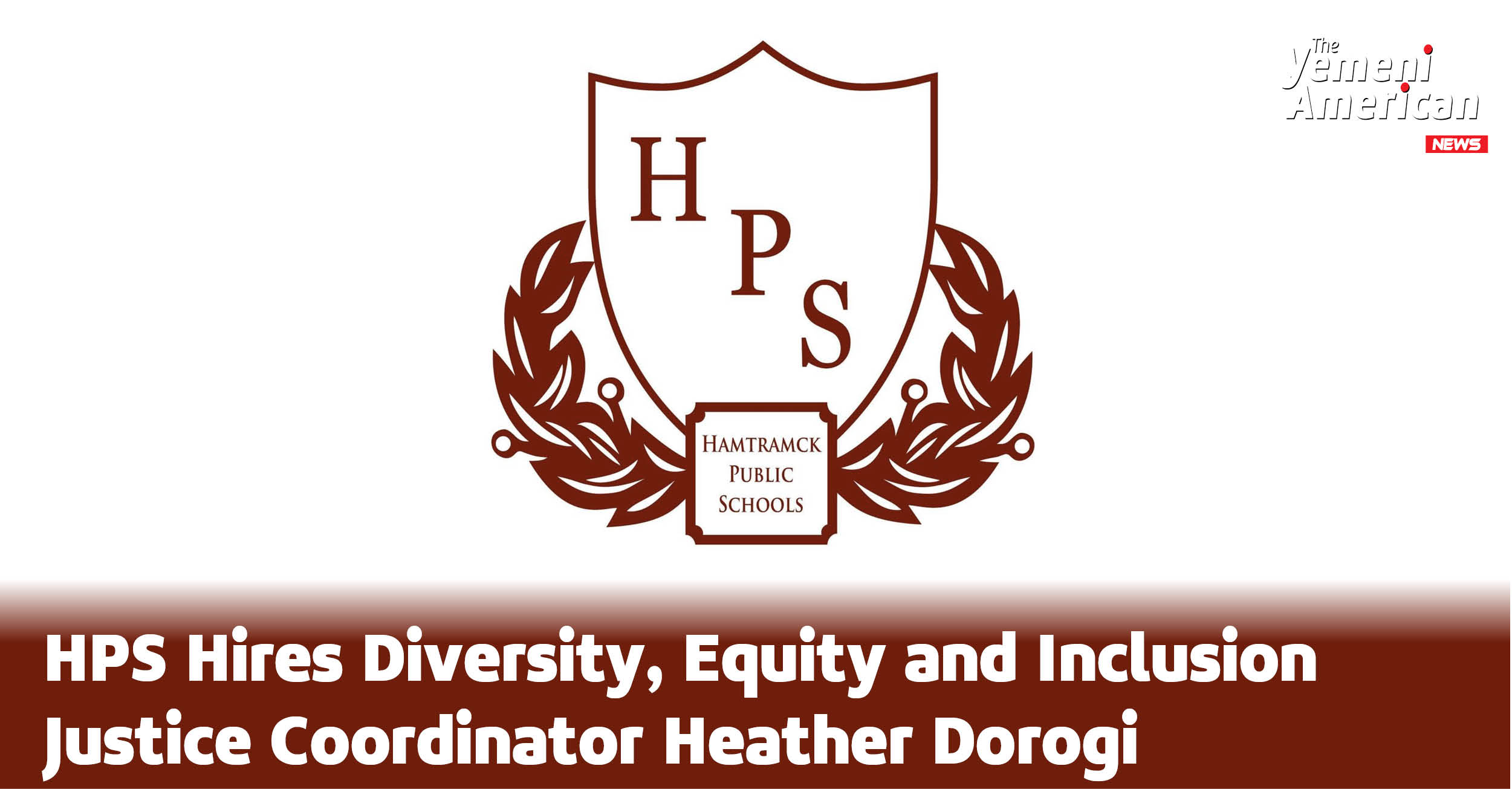 HAMTRAMCK, Mich. – It’s no secret that Hamtramck is one of the most diverse places in the nation. With around 20 languages estimated to be spoken throughout its 2.1 square miles, there’s always room for some communication to get lost in translation. That’s why Hamtramck Public Schools hired a diversity, equity and inclusion justice coordinator.

Intimately familiar with the ground-level work of teaching kids, Dorogi was a teacher herself for 15 years. But after a realization, she began transitioning into the work that would eventually lead to focusing on diversity, equity and inclusion full-time.

Dorogi first realized she needed to do this work when she heard a powerful fact at a conference: that many students throughout Michigan have to leave some of their identity behind in order to fit in for the classroom. It was at a conference with Oakland Schools diversity, equity and inclusion consultant Jay Marks, Ph.D, that Dorogi first was introduced to this concept.

“He said, ‘what part of each child are you asking them to check out at the door when they enter your classroom,’” Dorogi said. “And that really stood out to me as one of the main reasons I continued to pursue diversity, equity and inclusion work. You know, I don’t ever want to have to check myself when I walk in.”

For Hamtramck Public Schools, the effort to ensure that every student doesn’t have to check their identity at the door first involves establishing what’s needed, and Dorogi doesn’t anticipate that she’ll be able to do that without knowing the situation first.

But while the district can have lofty goals for its diversity, equity and inclusion initiatives, Dorogi says that there’s a baseline that must be reached first. In order for students to best excel, they first have to feel accepted in the school’s community.

“Feeling safe, and feeling like you have a sense of belonging in a school, that’s gotta be at the very base of everything else that we do,” Dorogi said. “Until we achieve that, academics are harder and behaviors are harder.”

This is already a part of a larger push across the country to hire professionals who can foster a diverse and justice-oriented environment. Indeed.com reports that there has been more than double the hiring of diversity, equity and inclusion professionals in recent years.

For many people, the role can still be a misunderstood. Many districts across the country have nearly censored any mention of diversity, equity, inclusion and social justice. But as Dorogi explains, the role is directed toward addressing achievement gaps.

“My role is to try to bring those identity lenses to the table, or to the conversation and into the classrooms,” Dorogi said. “Because when we do that, we make our kids feel visible and voiced and valued… What we know from our research, and what we know as best practices, is that when students feel voiced and visible and valued, they can bring their authentic selves into our classrooms. And that’s where we begin closing some of the achievement gaps and opportunity gaps that show up.”

Coming from Royal Oak Public Schools, Hamtramck is bound to be different for Heather Dorogi. But with years of experience, a ground-level understanding of education, and the expertise needed to direct tough conversations, let’s see what Dorogi can do.

In the meantime, while adults fight over differences, the hope is that the students can take everything they’ve experienced and learned growing up and make their own communities better for everyone.

For now, Dorogi says that she hopes that the myriad of different cultures that coexist in Hamtramck can help fuel the conversation around diversity in its schools.

“Diversity in this community really is an asset, we have to be looking at all of the beautiful ways that you’re living together, and how we can kind of weave that into the assets that these kids are bringing into our schools,” Dorogi said.