How Biden is Trying to Get American Involvement Out of Yemen 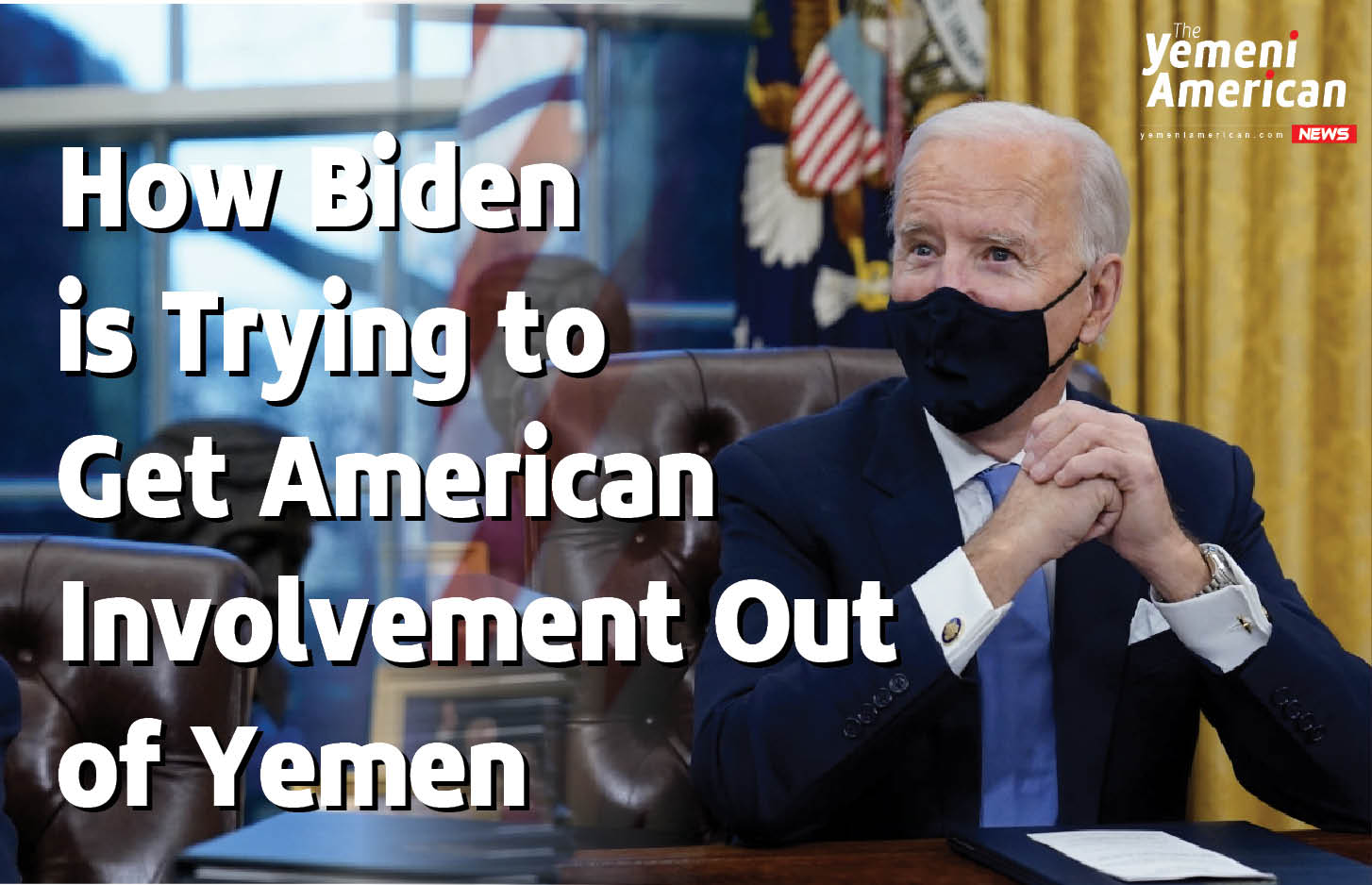 At the outset of the Biden Presidency, the incoming administration has shown a clear focus for the challenges of global politics in a way completely separate of Donald Trump’s leadership. Marked by banning refugees from Muslim-majority countries and a hawkish approach to global adversaries, the Trump presidency’s foreign policy toward Yemen and other countries in the region can only be compared to an untreated wound.

America’s involvement in the various conflicts of the near-east region of the world is temperamental at best. Analysts believe that a dramatic removal of troops from the region would further destabilize America’s foreign policy efforts, but the efforts made by US Troops have already done considerable damage to the economies and cultures of countries like Iraq. 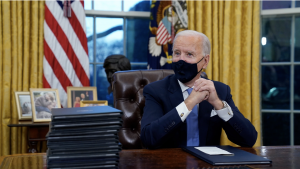 Yemen is no exception to that rule. During the Obama presidency, the United States began its support for the Saudi-led coalition that has wrecked the country and established what world leaders call the worst humanitarian crisis around the globe. Now, that stable support is being considered the decisive change in the dynamic of the conflict.

During Trump’s presidency, Trump showed a calculated avoidance of dealing with the conflict in Yemen and America’s support for it. Even with bipartisan support for ending US Involvement, a bill introduced by Senator Sanders (D-VT) which passed the necessary votes in the House and Senate was vetoed by President Trump.

One of Trump’s last efforts for the Saudi-led Coalition was a rushed Arms Deal that would have supplied weapons to Saudi Arabia for their conflict with the Houthis near the Northern Border of Yemen. Defense companies like Raytheon expected the Biden administration to pause the sale, which he eventually did.

Now, people in Yemen, and the Yemeni Diaspora are watching to see how Biden will react to the conflict, and work “diplomatically” to aid in the recreation of a stable country.

What has Biden done so far?

Experts on Yemen’s situation watched closely as the senate vetted Biden’s Secretary of State pick Antony Blinken. In Blinken’s confirmation hearing with the US Senate, Senator Chris Murphy (D-Conn) questioned him on the approach that he would take in renegotiating the relationship between the United States and Saudi Arabia. The biggest factor in discussion was the end of military offensive support.

“The President Elect has made clear that we will end our support for the military campaign led by Saudi Arabia in Yemen, and I think we will work on that in very short order once the President Elect is President,” Blinken said. “For the reasons that you’ve cited we have seen Yemen become the worst humanitarian situation in the world… the way the campaign has been conducted has also contributed significantly to that situation. And so our support should end.”

The appointment of Antony Blinken is an important step to solving the Humanitarian Crisis in Yemen. As America’s intimate involvement in Saudi Arabia’s border policy led to increasing airstrikes that decimated civilian populations in the Northern Region of the country, and UAE forces the south, America needed to re-examine where its manufactured defense products were going.

In Biden’s first speech on foreign policy, the incoming president spoke about the renewed focus on diplomacy in combatting the new challenges on the global stage, including the conflict in Yemen. His focus for the country depends on a number of concrete steps.

What concrete actions have been taken so far?

On Jan. 27, Biden announced that he would be “re-examining” Arms Sales by the United States to Saudi Arabia and the United Arab Emirates. Although not a lot has been released, news outlets are guessing that this pause in Arms Sales is in order to begin the process of America’s disengagement from the conflict in Yemen.

So far, Antony Blinken’s focus has been on the tense relationship between the United States and China. Having recently visited Anchorage, Alaska for a tense standoff between China’s diplomatic representative, those with their focus on the Middle East are wondering when the direction again will shift.

So far, there’s been a proposed ceasefire by the Saudis, asking the Houthis for a pause in fighting. In a statement by the Saudi Arabian Foreign Ministry, the Saudi government seemed to offer an opportunity for a break.

“The Kingdom calls on the Yemeni government and the Houthis to accept the initiative, which gives the Houthis the opportunity to stop the bloodshed in Yemen, address the humanitarian and economic conditions that the brotherly Yemeni people are suffering from, and gives them the opportunity to become partners in achieving peace,” the statement read.

Although the Yemeni Government seemed to embrace the deal, the Houthis seemed to be less impressed by the ceasefire offer. Still, no word has come about whether the Houthis would take the deal.