Hamtramck Prepared a Bolstered Election Security System, but Isn’t Expecting to Need it. 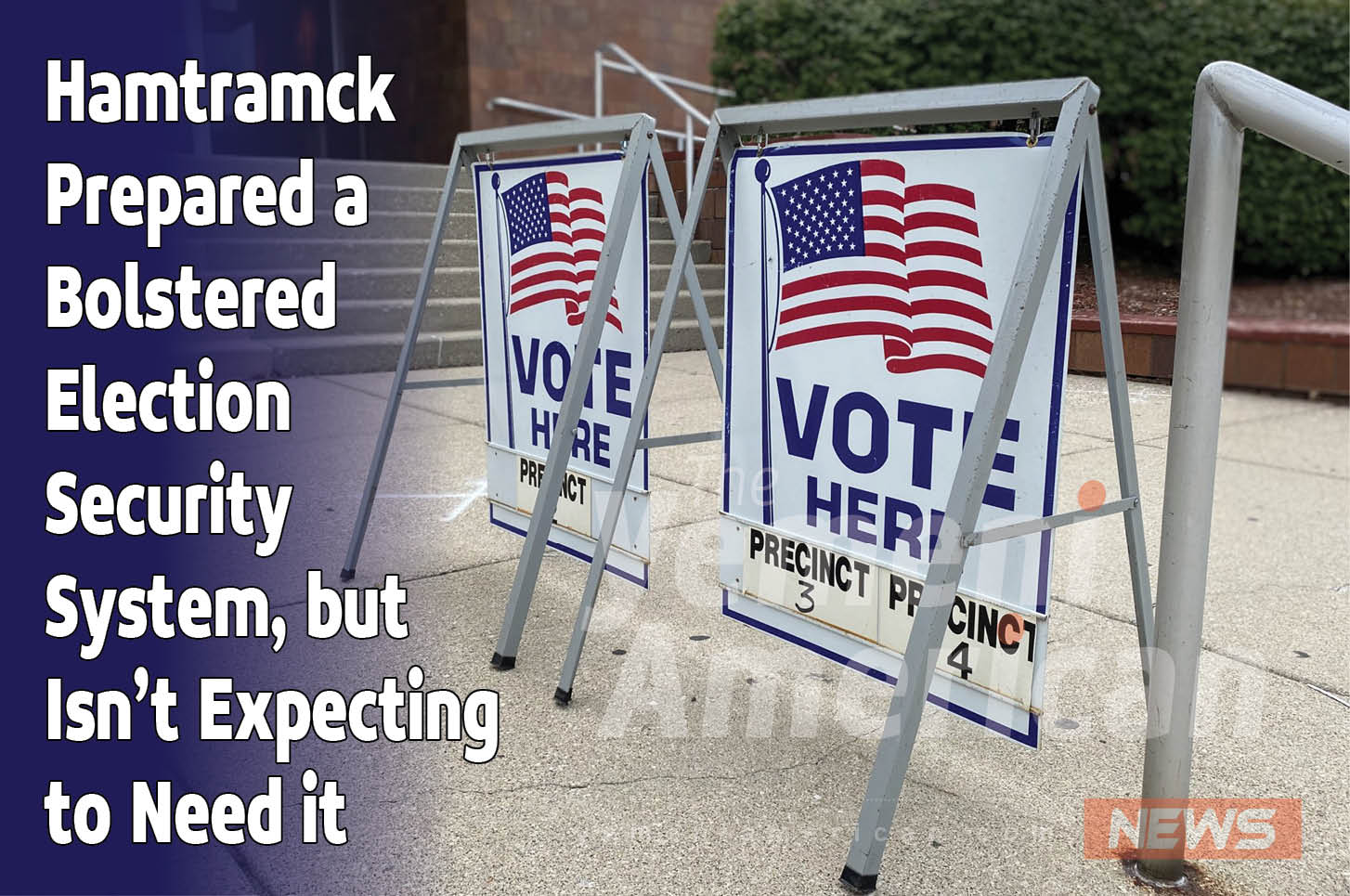 HAMTRAMCK, Mich. – City Clerk August Gitschlag says that election security issues, like voter intimidation, have been prepared for, but aren’t expected during this year’s presidential election. Part of that preparation includes police officers on alert throughout the day, as well as an ACLU-prepared guide on voter intimidation that will be used to train poll workers.

The ACLU Guide outlines a number of voter intimidation tactics that have been employed in the past, including indiscriminate voter challenges and the open carry of firearms, which is prohibited at most polling locations throughout the state already.

Last week, Michigan Secretary of State Jocelyn Benson formalized a rule that prohibited firearms from within polling locations, raising concerns about security for this year’s election. However, because Hamtramck’s polling precincts are all close to a public school, firearm laws prohibit open carry in the building already.

This election season has seen a lot of controversy as voting needed to respond to new demands from the pandemic. Voting by mail and no-reason absentee voting were among the most hotly debated changes to Michigan’s voter system.

This year saw a grand experiment to the new systems in place for voting. Because of the Pandemic, Dearborn reported that more than 2 times the voters decided to vote by mail, as opposed to voting in-person. Dearborn was able to report their results on time, along with Hamtramck.

New vote-counting machines and a massive effort to mobilize poll workers means that this year will more-than-likely see a smooth count in many areas of southeast Michigan. The grand experiment of state primary voting showed many county clerks what needed to be done in order to provide a quick and accurate count.

Voter registration efforts may also increase the turnout of this year’s election, since the August Primary saw record voter turnout when absentee voting was used in the process.

Still, as the reports of voter intimidation continue to pile up, Gitschlag says that the city is prepared, but not expecting any challenges. “We’re not falling for the media hype,” Gitschlag said via email.