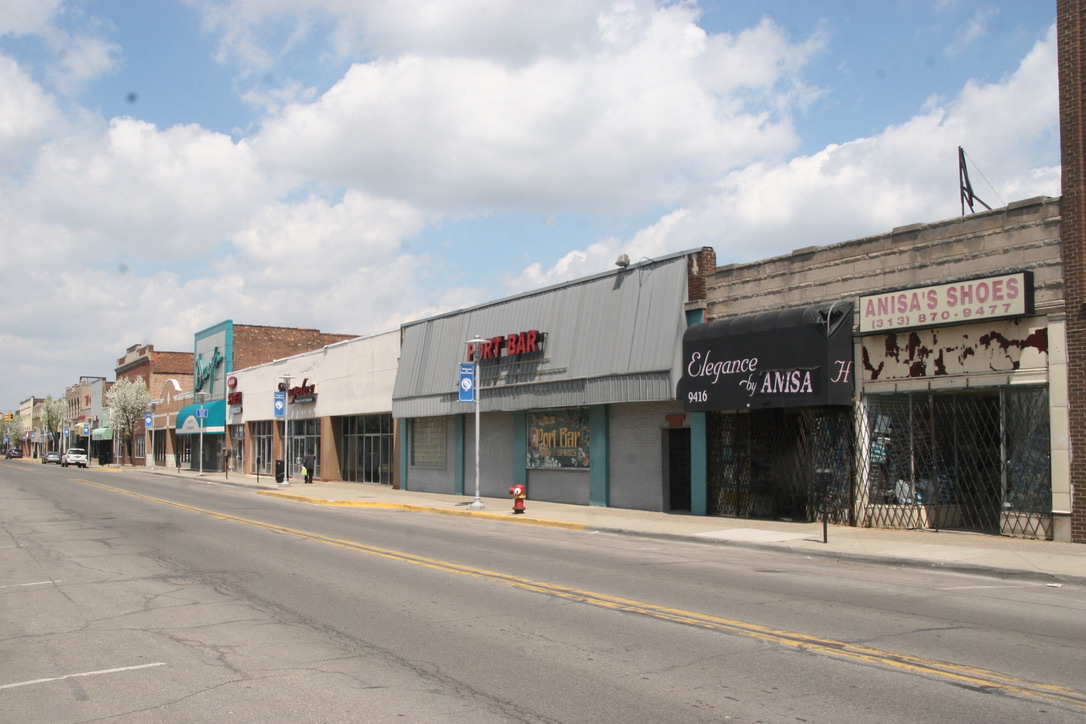 Hamtramck, Mich. – In a video released today, Mayor of Hamtramck Karen Majewski detailed the resurgence of Coronavirus Cases seen throughout the entire country. Since the Yemeni American News’ last Coronavirus update on May 28, the United States’ number of COVID-19 Cases has almost tripled, with 50,000 more people dying as a result of the disease.

The video detailed that the rise in case numbers in Hamtramck – where 296 active Coronavirus Cases are currently being reported – has risen substantially from total of 171 on May 28. Wayne County as a whole saw its latest peak in new Case Numbers in late July, when 239 cases were reported on the 29th.

But what may have been most surprising about the video was Karen Majewski detailing her own positive tests for COVID-19. 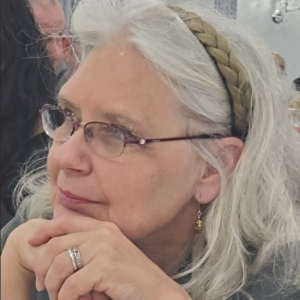 Nationally, the number of confirmed COVID-19 Cases has not slowed down. In fact, data shows that the number of new cases has accelerated since the beginning of June.

Wayne County was once in the top three Counties for Coronavirus infection. Now, other Counties have risen on the list, putting Wayne County at 26th most active cases in a county, with the 21st most cases in proportion to its population.

The State of the State

In Michigan, Governor Whitmer is being criticized for many aspects of her Coronavirus Response. Many critics, including those involved with the original freedom protests – a group called Michigan United for Liberty among them – have been eyeing what they see as arbitrary economic efforts.

However, for the number of people who have been critical of Whitmer’s response, just as many have praised the quick action that took the state of Michigan from the top five highest rates of COVID-19 all the way down to the state with the 18th most active cases.

Still, this didn’t stop Gov. Whitmer from continuing the Declaration of Emergency that will extend until Sept. 4 of this year. Most facets of the economy have already been outlined, but two updates have made intense coverage.

Lansing made the decision to close down bars and restaurants in the Northern regions of the State, while Detroit’s Casinos have reopened. This has more to do with how municipalities are able to collect taxes than what is safest, according to a report detailing the City of Detroit’s largest points of revenue.

The three casinos combined produce almost $200 million in annual tax revenue for the City of Detroit. So while the closures may seem arbitrary, the City of Detroit did cut a total of $194 million from its expenditures back in May of this year.

“Despite always wearing a mask in public and in open air on the street and in closed spaces, avoiding groups as much as possible, I’ve now tested positive twice for COVID-19,” Mayor Majewski said.

The news came as a shock to many, including a few members of Hamtramck City Council. Mayor Majewski has said that the condition doesn’t affect her ability to function but, she warned, she will be less engaged with life in the city.

Hamtramck’s cases are on the rise again, and with those numbers, comes the possibility that the rest of the state may go back to a previous phase of Governor Whitmer’s reopening plan. The plan has six phases that are informed by the spread of COVID-19. Phase one is determined by uncontrolled growth, while phase six is determined by no new cases anymore.

Right now, Governor Whitmer has different parts of the state in different phases of reopening. Northern Michigan and the Upper Peninsula are at phase five, which means that they are actively containing the virus. Meanwhile, region one – where Wayne County is located – is at phase 4, meaning that it’s improving.

Statewide statistics are showing a steady climb in the number of cases. However, the graph shows that there’s some indication of that growth slowing down.

Looking at the case of Hamtramck, it’s essential to know that the Novel Coronavirus can easily spread but can also easily be contained if everyone practices social distancing and wears protective masks. Washing your hands certainly won’t hurt either.