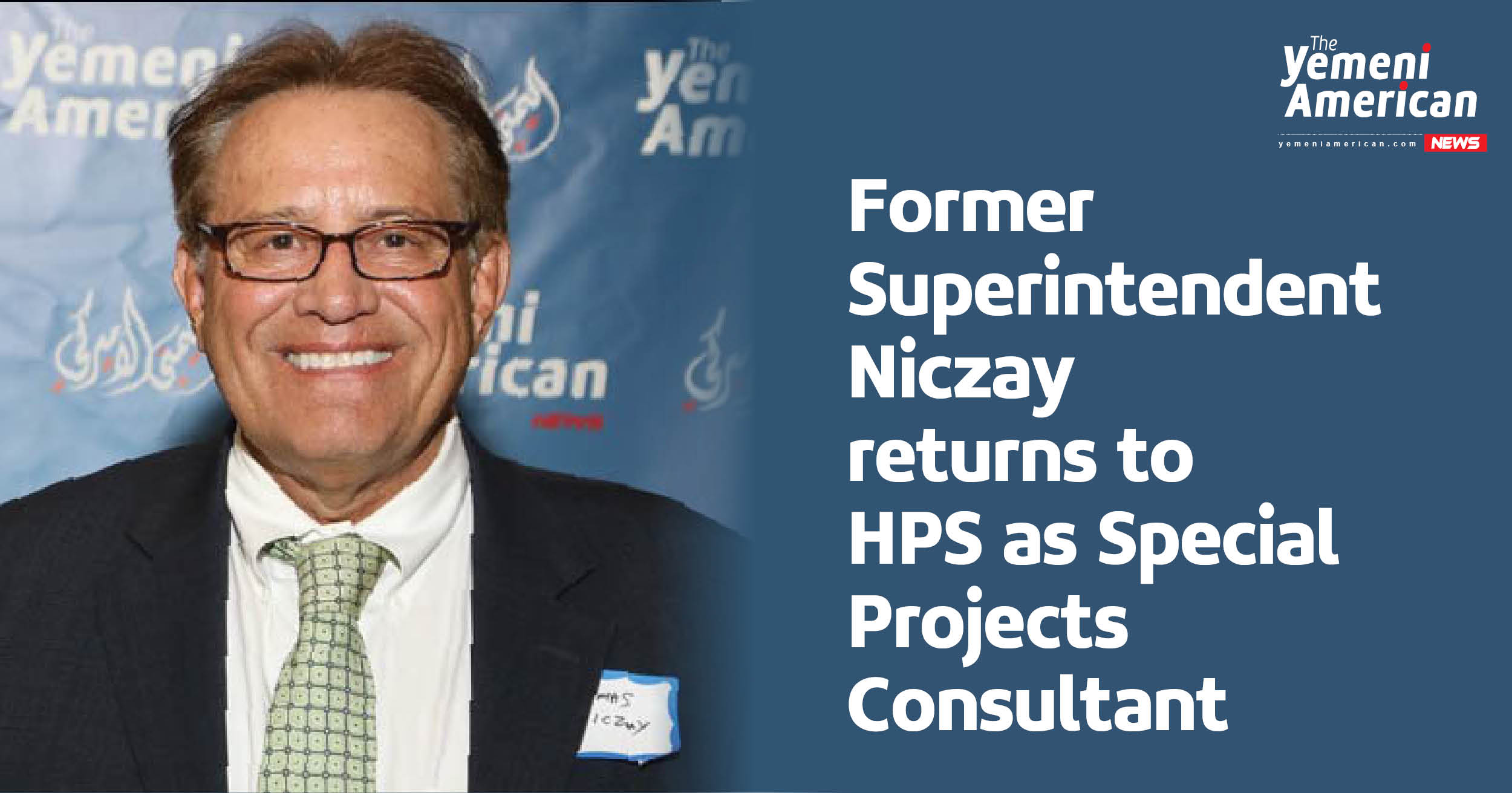 HAMTRAMCK, Mich. – After more than 40 years of service to the Hamtramck Public School District, former Superintendent Tom Niczay is once again returning to the district as a Special Projects Consultant. His work will center on sharing historical insight and solidifying the district’s relationship with other agencies within the Hamtramck community, including Detroit Friendship House and the Hamtramck Public Library.

The position is meant to support the district’s future plans and community relation projects. Niczay will be coordinating district efforts for the Hamtramck Parks Conservancy, strengthening the partnership with the Hamtramck Public Library, and serving as a board member with Detroit Friendship House.

Niczay formerly served as Superintendent of the District from 2007 to 2019. During Niczay’s time with the district, state officials saw that Hamtramck, along with many other districts in southeast Michigan, were struggling financially due to a number of challenges, including the 2008 recession.

“A lot of districts… were under state monitoring because of financial concerns,” Niczay said. “And district after district would have to go up to Lansing and be told ‘I hear that you have to do something here.’ And then come back a second time and explain what your plan was.”

Although Hamtramck Public Schools was able to avoid financial receivership, many of the district’s employees still needed to take pay cuts during that time. Some services were also privatized, but Niczay explains that this was a time when the district needed to take necessary measures in order to get out of its financial hardship and avoid state receivership – which could’ve lead to stricter austerity measures.

“We got out of it pretty quick,” Niczay said. “So we didn’t have to do many things. But the staff cooperated and then we did get them their money back. So, when I left the district, there was a surplus. I can’t remember what it was – maybe 8 million, maybe 10 million. But it was, you know, substantial.”

As the Special Projects Consultant, Niczay will be working under the lead of Interim Superintendent Nagi in an effort to get a headcount of the student population, similar to the census. However, because the Census does not document Middle Eastern and North African population data, the Hamtramck Public School District hopes to be able to use that information for more equitable funding opportunities.

Niczay says that the position was made available to him in order to help stabilize the district and give valuable insight on the history and standing of Hamtramck Public Schools. Since Nagi was named Interim Superintendent, the district’s primary focus has been to recover, rebuild, and move forward after the challenges of the COVID-19 pandemic.

“To begin moving forward as a unified district, I wanted to make sure that we took the time to honor the work we have done, reflect on our past, learn from previous practices and decisions, and plan accordingly. Hence, I was honored to have Mr. Niczay rejoin our team to serve as consultant,” Nagi wrote in a statement to the district.

After being named a consultant for the district, Niczay says that his involvement will be focused on offering historical insight as it recovers from the COVID-19 pandemic.

“Mr. Niczay has been part of this district and community for over 40 years and his insight and expertise can help us as we work collaboratively to reflect on the past and plan for our district’s future. I believe that to be successful as a district we need to be thoughtful, deliberate, open-minded and forward thinking. We must reflect on the past to ensure the best decision making possible.”