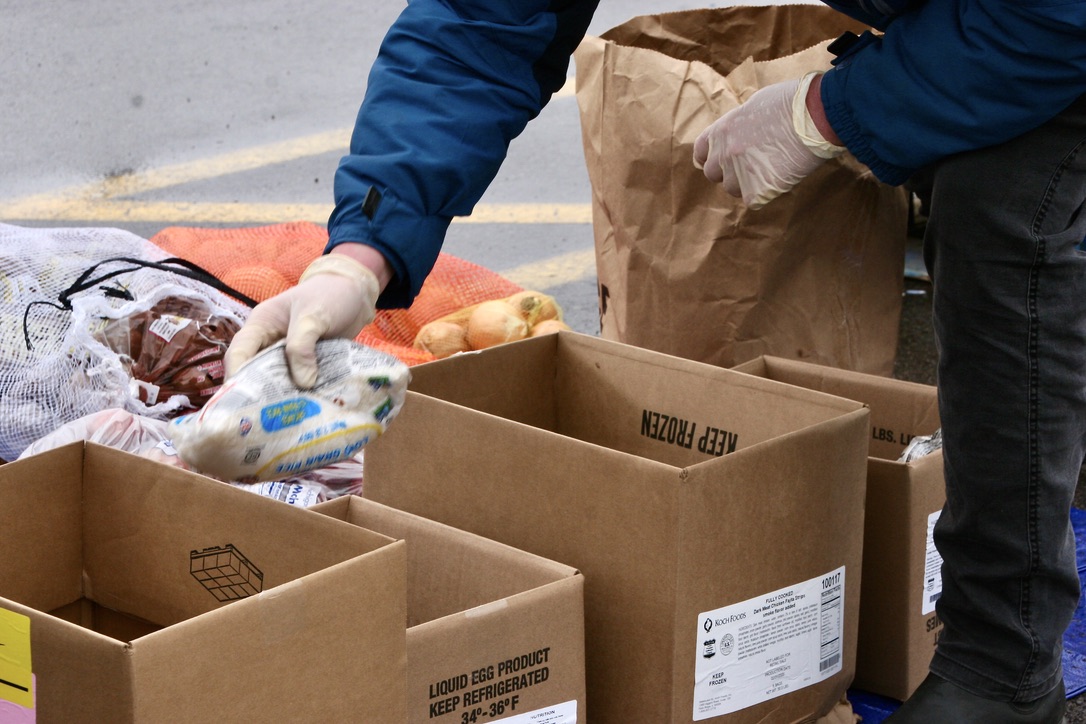 Dearborn, Mich. – For some, it’s not hard to remember the flooding that happened last summer as a result of heavy rainstorms. For others, it’s impossible to forget the toll these storms took on their homes and well-being.

The response to this and dozens of other emergencies throughout the country last year has been criticized for a number of reasons. Primary among those concerns is the inequitable response to emergencies in communities of color, as compared to wealthier white communities. As a result, communities of color around Metro Detroit experienced a higher rate of denial for their disaster claims – leading to what some experts claim is worsening inequality around the country.

Michigan Senator Gary Peters has introduced a bill in response to these claims. Known as the Achieving Equity in Disaster Response, Recovery and Resilience Act of 2022, Senate Bill 3502 will establish an office of Civil Rights, Equity and Community Inclusion within the Federal Emergency Management Agency (FEMA).

However, what’s unique about this bill, which is about to enter the Senate after going through the Homeland Committee, is its recognition of the Middle Eastern and North African (MENA) Community as an ‘Underserved Community.’

A History without Recognition

It’s not difficult to imagine the difficulties for recognition of the MENA Community. In the last census, the Trump Administration neglected to add a long-overdue MENA Category to its racial categories, forcing those from the region to identify as ‘white.’

In Adam Beddawi’s view, this has led to further challenges for the MENA Community. Beddawi serves as Federal Policy Manager for the Arab Community Center for Economic and Social Services (ACCESS). He sees the case for recognition as a clear path forward for the challenges of the MENA community to be addressed in Federal Policy.

“For years, MENA communities have been misrecognized and have therefore been underserved by the federal government,” Beddawi said. “…Individuals from the MENA region are socially disadvantaged individuals that comprise an underserved racial and minority ethnic group population.”

However, the MENA community has never been officially recognized as an underserved community by federal policy. Despite this, the MENA Community has continued to contribute to American society, despite the consequences that result from being an unrecognized community, explains Rima Meroueh, director of the National Network for Arab American Communities.

“Since MENA Communities are not recognized as an underserved community, across the federal government, we as a community have made these contributions despite our persisted exclusion from federal support,” Meroueh said. “This exclusion has significant consequences for our community members in terms of health outcomes, socioeconomic conditions, and life opportunities.”

What this means for MENA Communities

As a community that experiences difficulties based on racism, islamophobia, language-access and many other challenges, this recognition in national legislation is essential. In the past, this lack of recognition has resulted in even greater burdens for the MENA community that have reinforced racial and socioeconomic inequality.

In the past, there has been no recognition for the MENA Community as a Underserved Community, despite the fact that its members fit the definition in every sense, according to Beddawi. With this first recognition, the country can begin to address the inequality that this missing designation has caused, including the inequities in disaster response.

“This designation directly speaks to our concern about systemic underinvestment in disaster mitigation,” said CEO of ACCESS Maha Friej. “Systemic underinvestment is a product of MENA exclusion from federal policies and programs. As a result of such exlusion, MENA communities are more vulnerable to the harm caused by environmental disasters.”

For the community service organizations that serve the MENA Community, the designation in this bill allows those organization to further their reach in aiding their community, explains Mustafa Sahid of Somali Family Services in San Diego.

“We appreciate this legislation for establishing clear pathways for the federal government to engage with community-based organizations,” Sahid said. “As an organization that provides culturally and linguistically appropriate services to MENA communities across San Diego, we applaud this legislation for recognizing the underserved predicament of our communities across the federal government.”

This designation means a lot more than just disaster response. For Senator Peters, the inclusion of MENA communities in national legislation paves the way for broader inclusion and recognition for MENA communities across the country.

“The fact that we acknowledge the community is incredibly important because it sets the precedent going forward to make sure that as future legislation is drafted, when people are talking about specific communities and underserved communities, or groups of individuals that represent a community, it makes sure that the MENA community is part of that,” said Senator Peters.