Congress Looking to Extend Protected Status for US Citizens in Yemen 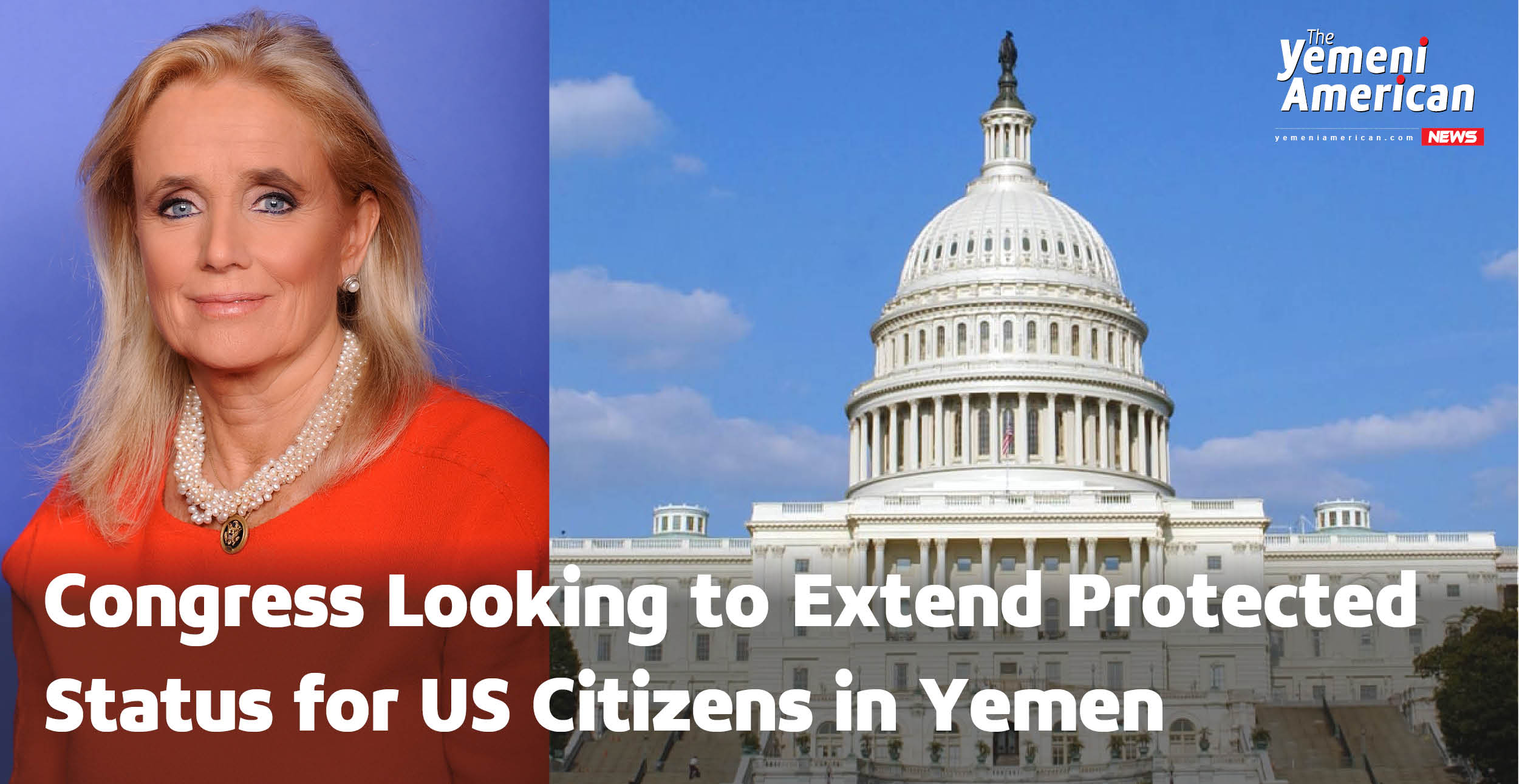 By: The Yemeni American News

Did you know that if you are a Yemeni living in the United States and you want to visit your homeland, you are actually protected under United States congress under the Temporary Protected Status (TPS) Act?

Congress created the TPS act to protect nationals of countries experiencing ongoing armed conflict, environmental disaster, or other extraordinary conditions preventing the safe return to their country of origin.

The TPS act for Yemen was scheduled to expire in March, 2023.

A few congress members sent a letter to our Secretary of Homeland and Secretary of State to extend the TPS Act for Yemeni-American people.

The full statement is below:

WASHINGTON – Congresswoman Debbie Dingell (MI-12) and Congressman Mark Pocan (WI-02) today led 41 of their colleagues in a letter to Secretary of Homeland Security Alejandro Mayorkas and Secretary of State Antony Blinken calling on the Biden Administration to extend and redesignate Yemen’s Temporary Protected Status, which is set to expire March 3, 2023.

“Congress created TPS to protect nationals of countries experiencing ongoing armed conflict, environmental disaster, or other extraordinary conditions preventing the safe return to their country of origin. Yemen is in its eighth year of a war that has claimed an estimated 377,000 lives; caused severe famine; energy shortages; and more,” the lawmakers write. “The United Nations Population Fund (UNPF) estimates 23.4 million people—nearly 75 percent of Yemen’s population—have required some form of humanitarian assistance in 2022. 19 million Yemenis need food assistance, of which 7.3 million are coping with emergency levels of hunger, including 2.2 million children that are acutely malnourished. As the war continues to afflict the country, redesignating and extending TPS protections for Yemenis in the United States remains of paramount importance. Failure to do so would force the more than 1,000 Yemenis currently under TPS to face insurmountable circumstances.”

“Since its initial designation in 2015, TPS for Yemen has been extended four times and redesignated twice, including under this Administration. The history of consecutive bipartisan TPS extensions underscores the severity of the ongoing war and humanitarian crisis in Yemen,” the lawmakers continue. “The same extraordinary and temporary conditions that led to these determinations—including armed conflict—remain, rendering the safe return of Yemenis residing in the United States impossible.”

“Accordingly, we urge you to extend TPS for Yemen for the 18-month maximum; redesignate TPS for eligible Yemeni nationals; publish a timely Federal Register Notice; and launch a public information campaign to notify the impacted community of the decision and any actions they must take by January 2, 2023,” the lawmakers conclude. “We call for a minimum 180-day registration period for both current TPS holders and those who would benefit under redesignation. This determination would directly demonstrate the United States’ enduring commitment to human rights and honors the dignity, humanity, and contributions of the Yemeni community in the United States. We thank your administration for its commitment to the safety and security of Yemeni people residing in the United States.”

View the full text of the letter here.

Dingell has been a leader in calling for TPS for Yemeni people and ensuring humanitarian assistance for the country since her start in Congress. In September, she led a group of 38 lawmakers in calling for an end to the Saudi blockade in Yemen. In June 2021, Dingell led a group of 22 of her colleagues in calling on the Biden-Harris Administration to extend and re-designate TPS for Yemen, which she also has urged for in years past, due to the ongoing armed conflict within the country.