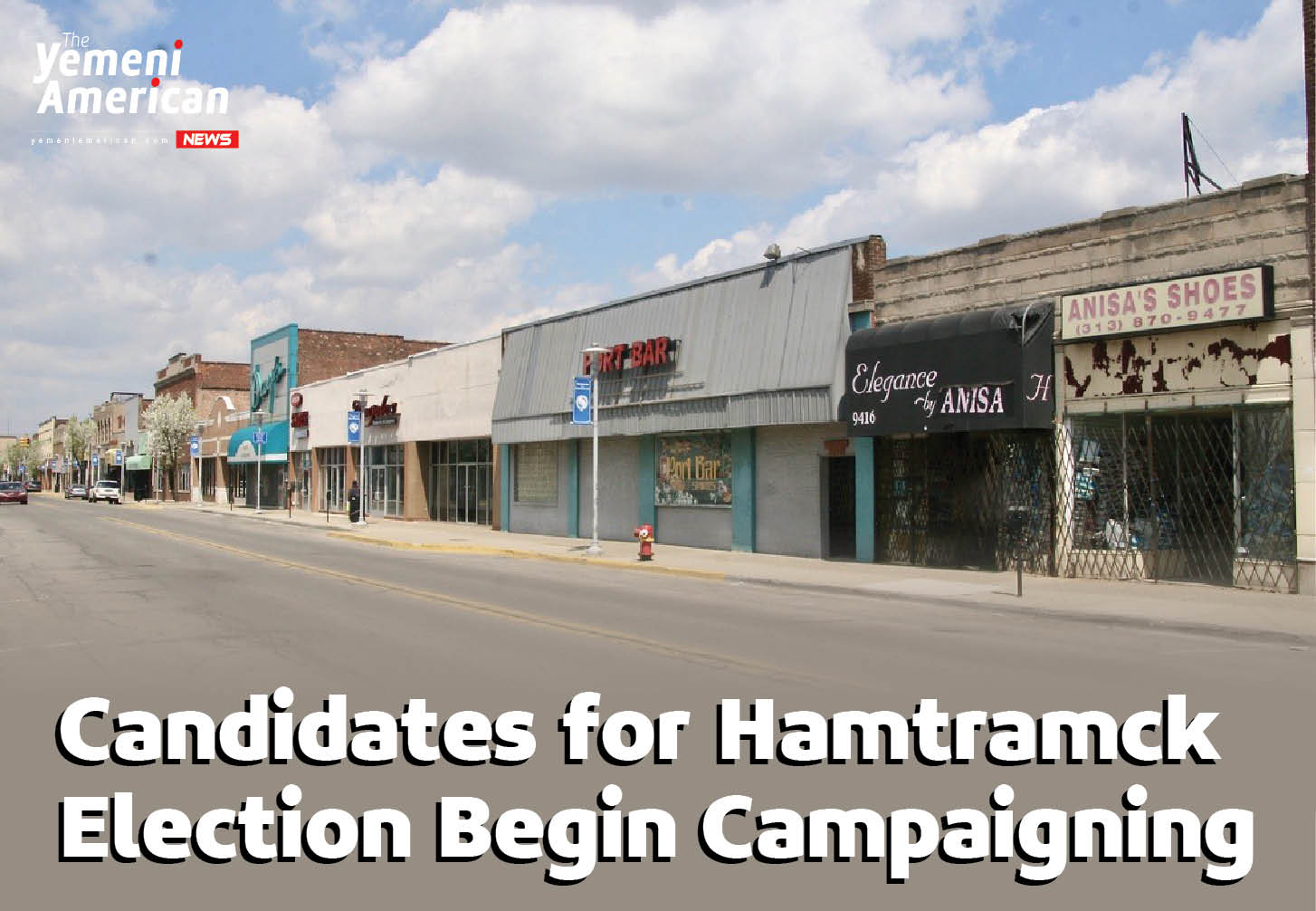 HAMTRAMCK, Mich. – The city’s election season has officially started, with Mayor Majewski seeking re-election, eight seeking a slim number of council seats, and one group looking to stick to the issues.

Registration for Hamtramck Mayor and City Council candidates has closed as of 4pm tuesday, leaving five candidates for mayor and eight candidates for the three open city council seats.

Hamtramck City Clerk August Gitschlag says that this may not end up being the official list, as candidates still have time to withdraw their candidacy if they want to. With Mayor Karen Majewski’s surprise candidacy, Gitschlag says the withdrawal deadline may impact the final candidate list.

“There is a withdrawal deadline of next Friday at 4pm, and I expect that to play a part,” Gitschlag said.

The candidates for Hamtramck Mayor as of yesterday are:

For Hamtramck City Council, the candidates are:

The election will be held on Aug. 3. Many candidates have already officially begun their campaign with announcements through Hamtramck’s community forums. Khalil Refai, who announced his campaign in late March has already created statements on his campaign, deciding to focus on community involvement in local politics, among other priorities.

Other candidates, like Amanda Jaczkowski and Cody Lown, have opted for focusing on civic projects. Recently, Jaczkowski and other women in Hamtramck collaborated on suggested language for an ordinance on street harassment. The group has made the suggestions publicly available and will bring them to next week’s city council meeting.

All in for Hamtramck organizer Shaffwan Ahmed says that in past elections, the process has not always led to change or improvements to the city. The group’s efforts, according to past interviews with the organizers of All in for Hamtramck, will be directed toward a focus on the issues, rather than the “drama” that comes from election season.

“We’re pretty much spinning our wheels in place, every election at times,” Ahmed said. “We’re not seeing a lot of changes, and we get a lot of new candidates and new drama pops off.”