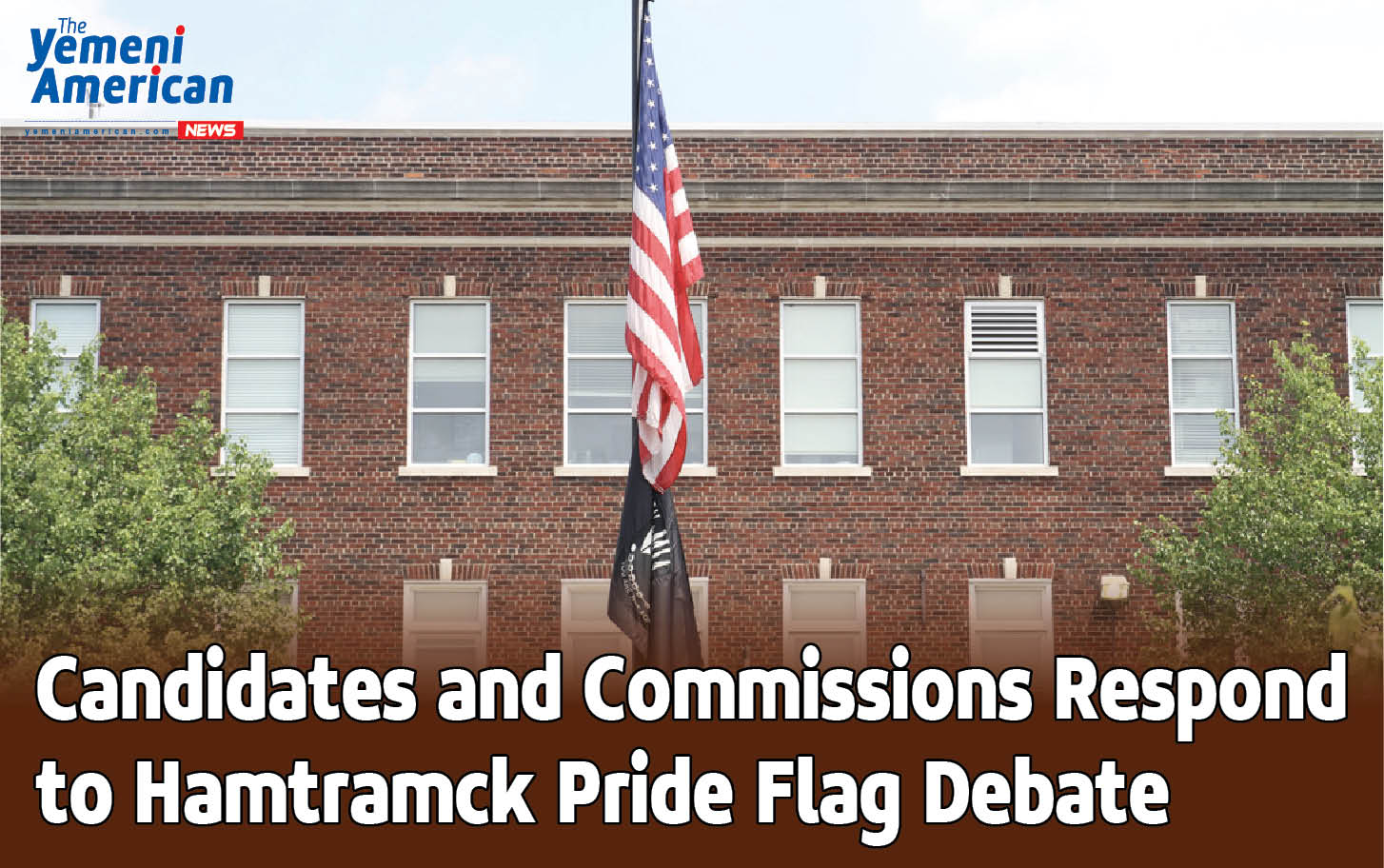 In the days since, candidates have released statements calling for unity, respect of civil and human rights, and even making amends for past mistakes. The statements reflect a growing desire for candidates to engage with LGBT rights, and those rights’ role in the City of Hamtramck.

Kamal Rahman, who provided a statement to news outlets, expressed support for the LGBT Community, despite comments made during the debate surrounding the 2008 Human Rights Ordinance.

“In 2008, I opposed a poorly written ordinance that has been characterized by some as a fairness ordinance, but that I believe would have failed to meet that goal, lacked public education, and thus, was successful in further dividing the community,” Rahman said.

Rahman is currently running for mayor of Hamtramck, along with Karen Majewski, Saad Almasmari and Amer Ghalib. Rahman is quoted by the Hamtramck review in 2008, saying “This is something we don’t feel is necessary… It does go against the family and the natural tendency of the family.”

In Rahman’s statement, he writes that while he didn’t support the 2008 ordinance for many reasons, he has since tried to work toward understanding the issues.

“During that time and since, I have worked to educate myself and others about all civil rights issues and will continue this behavior in the future,” Rahman writes. “I will continue to support ANY action that affirms the dignity of and welcomes ANY and ALL residents to Hamtramck.”

In a “Statement of Unity,” five candidates signed an agreement to reaffirm diversity and inclusivity in Hamtramck, calling for “unifying against hate in the community, and embrac[ing] marginalized communities faced with prejudice in order to increase compassion and understanding.”

While the majority of mayoral candidates have expressed some form of support for the LGBT community, the root of the debate comes from the question of whether a pride flag should fly near Hamtramck City Hall. Last week, a resolution was introduced questioning whether an LGBT pride flag should be displayed in Zussman Park, in front of City Hall.

Mayoral Candidates Saad Almasmari and Amer Ghalib both said they disapprove of the Pride Flag flying in Zussman Park.

Calling back to the 2008 Human Rights Ordinance, Ghalib disapproved, saying that this would only create tensions in the city.

“I think this is just going to create constant conflict among people, and it’s going to waste a lot of our time and effort and energy on these unnecessary things,” Ghalib said.

Almasmari expressed his support of the LGBT community, but says he voted against the resolution because the Pride Flag would be displayed on government property.

The tie-breaking vote on the Pride Flag ordinance by Mayor Karen Majewski approved the flag going in Zussman Park for the month of June. A Pride Month celebration, organized by the Hamtramck Arts and Culture Commission, will be held this Saturday in Zussman Park.

“As a community whose residents reflect a diverse range of ethnic, religious, cultural and experiential backgrounds, honoring the experience of Queer people in Hamtramck is a natural extension of the city’s ongoing work to make Hamtramck a more opening, welcoming and equitable environment for all,” reads a statement by the Arts and Culture Commission.