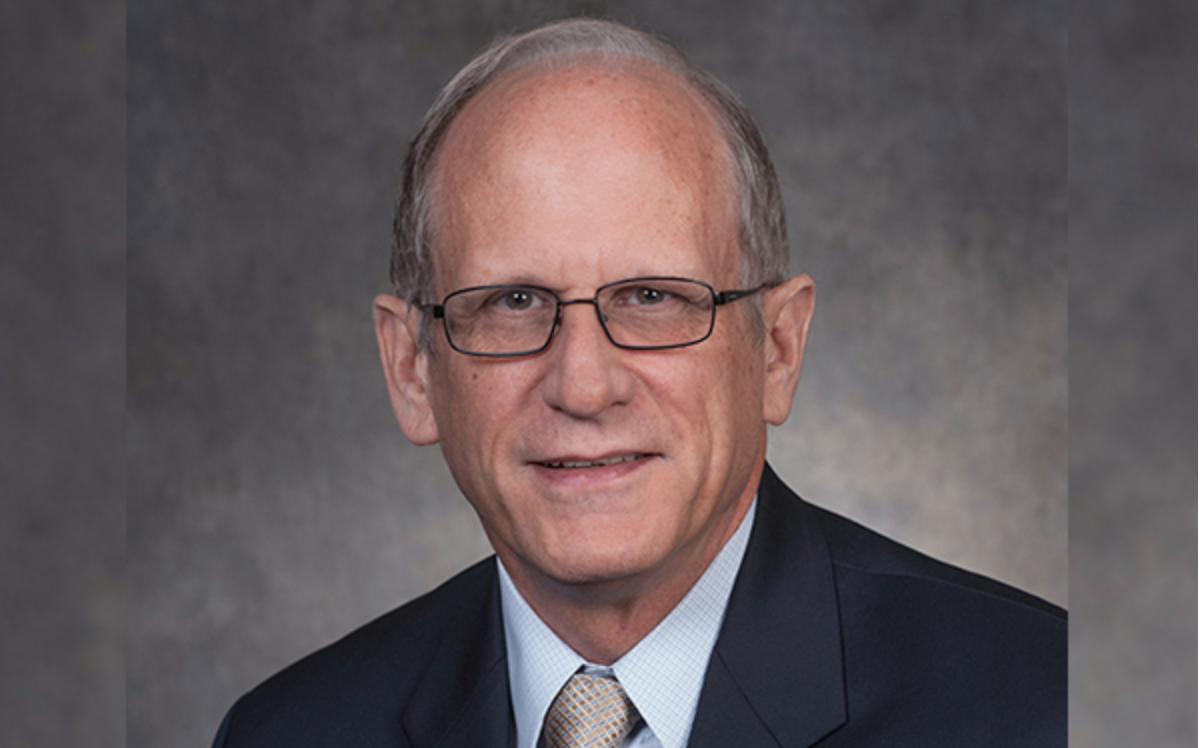 Dearborn, Mich. – Henry Ford College Faculty Member John McDonald has passed away after more than 50 years of service to the college and surrounding community.

“McDonald dedicated his entire career to the college, serving students, fellow faculty, and our community for more than 50 years,” reads a press release from Henry Ford College.

The late professor McDonald is remembered as a tireless advocate for students and faculty “and for the connection between the college and its community in Dearborn.” He also served as the president of the HFC Federation of Teachers, Local 1650 for 43 years.

Before joining the HFC faculty in 1969, McDonald first attended Henry Ford College, then transferred to University of Michigan in Ann Arbor. He earned his bachelor’s degree and master’s degree in English.

Even though McDonald had opportunities from larger prestigious academic institutions, he chose not to pursue them while he was subject to the military draft of the Vietnam War. Soon afterward, he chose Henry Ford College as the home of his career.

“I soon saw that a career spent teaching working-class, first-generation, and immigrant community college students would serve our community and country, and give students the opportunity to achieve, as HFC and its faculty had done for me,” McDonald is remembered saying.

HFC President Russell Kavalhuna remembers McDonald as an important member of the college community, even helping Kavalhuna in the years when the HFC president was beginning his service to the college.

“President McDonald was the consummate teacher, including teaching me about many topics,” Kavalhuna said. “I learned a lot from him, and I am grateful for that. His knowledge of the college and community were invaluable during the years we worked together. He worked hard on behalf of students and faculty, and he will be remembered at Henry Ford College. John was a good man, and I am better for having known and worked with him.

McDonald is remembered as a talented professor, active union member and advocate, and as an integral part of the broader community surrounding the college. He is survived by his wife, four children, two stepchildren and several grandchildren.