Actor Faran Tahir, fighting Muslim stereotypes, looks for the humanity in all 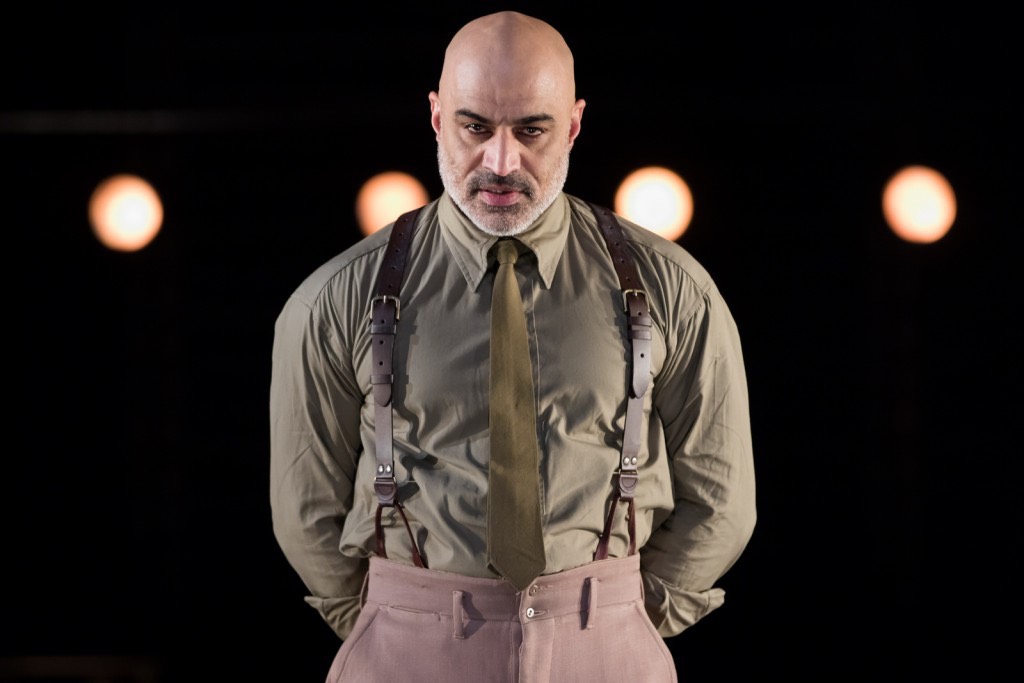 With a shaved head and intense gaze, Pakistani-American actor Faran Tahir has been typecast as the villain in countless television shows and in the Hollywood blockbuster movie Iron Man.

Tahir, who is Muslim, has earned a reputation for pushing back against negative stereotypes of Muslims. He convinced the producers and writers of Iron Man not to make Raza, the scar-faced leader of the mythical Ten Rings gang, a Muslim.

It was a superhero movie sprung from a comic book, he reasoned. “Why do we need to inject this ideology of fanatic Islam into this?”

The 52-year-old actor is uniquely positioned to explain U.S. culture and beliefs to the Islamic world and vice versa. He was born in Los Angeles to parents studying at UCLA, but raised in Lahore, Pakistan. Three generations of forebears were actors, writers and directors who pushed for free expression and new ideas and “never took no for an answer.” A great-grandmother started a women’s magazine in the 1890s.

“They are my inspiration,” Tahir said in a recent talk at the State Department. “The more we can humanize people, the better off we all will be.”

Tahir has excelled in a wide variety of roles, including a U.S. president in the film Elysium and a Starfleet captain in the 2009 Star Trek movie. Most recently, he played the title role in an acclaimed production of Othello, the Moor of Venice, Shakespeare’s great drama about rage, racism and jealousy.

Whether portraying a Muslim Moor like Othello or a starship captain for the fictional United Federation of Planets, Tahir’s goal as an actor is the same: “to tap into what is human, what binds us more than what separates us.”

Tahir expresses frustration with the success of Daesh and al-Qaida in spreading their hateful narrative in the Muslim world. “What is not coming out is the counternarrative,” he said, that would let people respond, “What you’re saying is antithetical to everything I know.”

On stage and on the film set, he sees his job as provoking people to think about complicated characters and situations. “I don’t want to give you a nicely wrapped package,” he said. “I want to give you something a little more messy.”