A Message to the Arab Americans of Dallas, TX 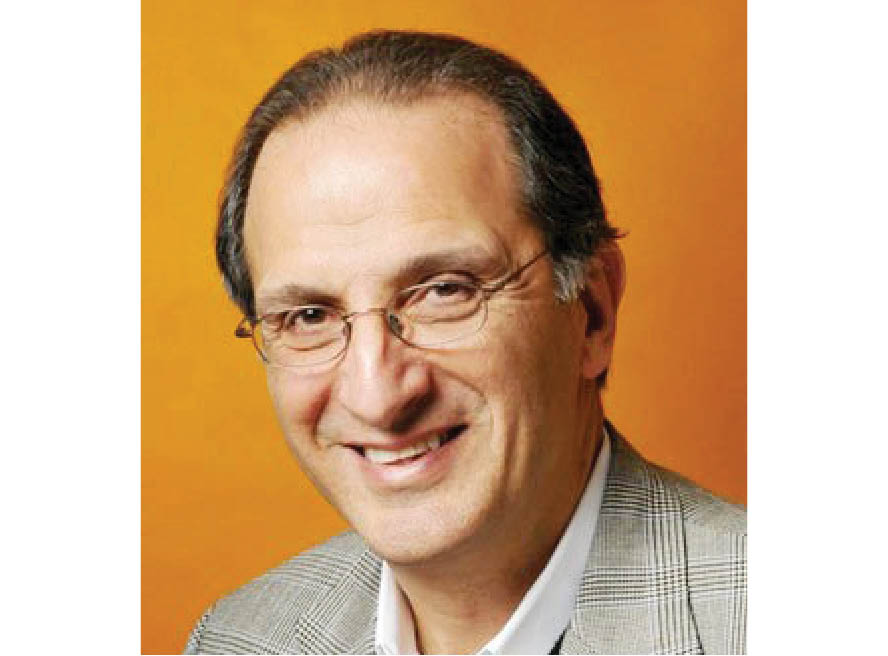 Last weekend, I traveled to Dallas to speak at the Arab Texas Festival. It was a remarkable event that both filled me with pride at our progress and left me inspired.

As I stood on the stage looking out at the 10,000 who had gathered at the festival, my hope for the future of the Arab American community was renewed. The make-up of the crowd was stunningly diverse. There were young and old; women in traditional abayas and those in jeans and t-shirts; folks from over a dozen Arab countries (we knew this from the Master of Ceremony’s call for shout outs – “let me hear a shout from the Lebanese,” “from the Palestinians,” “from the Syrians,” “from the Egyptians,” “from the Tunisians,” and so on down the line).

Some were there to taste the offerings of the many local Arabic restaurants who participated in the day-long event. Some came to sing and dance debkah or just sit under a tent and smoke argila. Some came to buy or sell crafts from their countries of origin. But all were there to celebrate, with pride, their shared heritage. And (this is where Congresswoman Rashida Tlaib – the event’s other guest speaker – and I fit in), to talk about our shared political concerns, as Arab Americans, and how we can best address them.

The diversity of the crowd, and their enthusiasm and commitment, gave me flashbacks to almost 40 years ago when I travelled the across the US, sometimes with former Senator James Abourezk, sometimes alone, organizing Arab Americans. Those were heady days as we set about to build the American-Arab Anti-Discrimination Committee – a non-sectarian umbrella organization focused on unifying our community, lifting up with pride our Arab heritage, and fighting discrimination and defamation.

The response we received was overwhelming, as community members swarmed to our events and joined our organization. They were tired of being beaten down and embarrassed by negative media stereotypes, angry at being excluded in political circles because they dared to speak out for justice for Palestinians. And they represented a new generation of young Arab Americans who had cast off the baggage of divisions that plagued the older generations. For them, it didn’t matter if someone was Syrian or Lebanese or Palestinian; if they were Christian or Muslim; if they supported Nasser or Qassem or whomever else was out there. They were Arab Americans, without differences, and they sought common ground to build a strong community that could reclaim with pride the heritage that Hollywood had vilified and to advocate the just causes that some had made taboo.

We built on this momentum in the Jackson campaigns of 1984 and 1988, the only presidential campaign to recognize us, empower us, and give voice to our concerns. When we organized the Arab American Institute, our purpose was to build on this, by: increasing our voter registration; empowering our communities on the local level; creating opportunities for young people in public service; electing more Arab Americans to office at every level; and giving voice to our issues in Washington.

Looking back, I think all Arab Americans can be proud of what our community has achieved and the progress we’ve made. When I’ve been asked what I thought were our greatest accomplishments during the past four decades, I’ve responded that the two things that give me the most pride are the fact that we helped to forge a community that was proud of its heritage and we were able to encourage and create opportunities for young Arab Americans to serve their community and become engaged in public service – elective office, government posts, and playing leading roles in non-governmental organizations working to advance fundamental rights.

Our community building progress sometimes bewilders visitors from the Arab World – who would often speak about people of Arab descent coming together without regard to country or sect divisions but had never directly experienced it. I once had an Arab ambassador come to visit my office. After a tour and introductions to some of my staff, he asked me, “How do you organize your office?” I told him that we organized by function, “We have a community organizing unit, a government relations unit, a research…” Before I could finish, he cut me off, saying “No. What I mean how do you organize them? For example, the man at the front desk, is he from Lebanon, Sunni or Shi’a?” I told him, quite honestly, that I didn’t know Rami’s religion or what country his parents had come from. It wasn’t on the job application, I never asked him, and in any case it didn’t matter.

A few years later, at our annual Kahlil Gibran “Spirit of Humanity” Dinner, we gave a public service award to Ted Kattouf, an Arab American former Ambassador who had been in the foreign service for decades. The award was named after Najib Halaby – one of the first Arab Americans to have served in the White House, serving under President John F. Kennedy. The award was presented by Ray LaHood, then Secretary of Transportation. At dinner’s end, I reflected on what had transpired and told the audience, “Tonight we gave an award named after a Syrian American. It was presented by a Lebanese American, and it was given to a Palestinian American. This unity couldn’t happen in the Arab World – but we’ve made it commonplace, here in America.”

This is what we’ve done. But we can’t rest on our laurels, because we are living through a time when powerful centrifugal forces are at work threatening our hard-fought gains. The fragmentation of identity spawned by the Arab Spring and the politicizing of religious identity are damaging to our unity.

For those of us who lived through the long civil war in Lebanon, these challenges we are now facing are not new. But we learned that it was important to put away old baggage, sit on our differences, and work to build a community of shared identity and concerns. And it worked.

It was, therefore, against this backdrop, that the Dallas festival was so important. The unity of so many diverse component groups that make up our community, the joy they demonstrated in celebrating our shared culture, and their commitment to giving voice to our political concerns – served as an important reminder that what brings us together can be so much more powerful than what threatens to separate us.

My message to the Arab American Community in Dallas: you give us pride and inspire us to forge ahead.