A highly contested race for the 19th District Court: You be the judge August 2nd 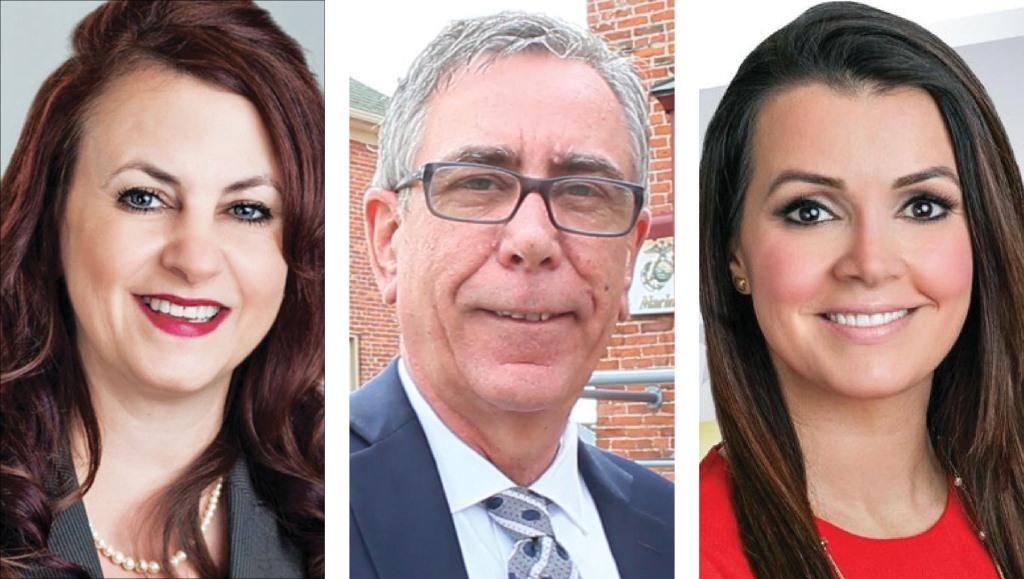 The race for the Dearborn’s 19th District Court has taken an unprecedented and dangerous turn, especially between the two candidates Abbie Bazzi and Susan Dabaja, both Lebanese American. Gene Hunt who also has Lebanese roots is the third candidate for the same seat.

The controversy began when an anonymous Facebook page attacked Candidate and current City Council President Dabaja along with her husband which led Dabaja’s supporters to blame her opponent, Abbie Bazzi along with the Arab American News to be behind this anonymous page. It is worthy to note that the Arab American News has publicly endorsed Abbie Bazzi and has called on Dabaja to stay in her council seat as its President.

It is clear that the Lebanese American community is evenly divided between the two candidates. This would mean that the other communities in the city would play a major rule on deciding on who will win on August 2nd and advance to the November general election.

The election season has always brought intense confrontations between candidates and supporters but this year has been out of the normal especially with the current Presidential election which has witnessed some of the ugliest negative campaigning so far.For local media organizations , checking on a candidate’s background who is vying for a public is a good service for the community and voters but what does not make sense at all is the entrenchment of these local media outlets behind one candidate and trying to be the guardian of the community; instructing others to run or not to run under the umbrella of the “community’s best interest”.

Since all the three candidates are of Lebanese decent, the excuse of “community best interest” and electing a person who represents the community is negligible to this race and the voters will be the ultimate deciders on whom they entrust with their vote.

We must believe that are already part of the great American society and must always give our votes to those whom we see are fit and qualified to serve regardless of their race, religion, or cultural background.

We have three qualified candidates, all of whom have Arab roots and our main job as a community must be going to the polls and choosing the candidate that we believe is trustworthy of our support and who will represent the entire city; not just a particular group, sect, minority while not being affected by rumors and misleading campaign ads. We ask voters to ask organizations whom they belong to or they trust to bring them neutral and factual information about all the candidates so they can make an informed decision. A great nonpartisan outlet to find out all about the candidates running for office.

We too here at the Yemeni American News have showcased all the three candidates giving them the space to express themselves, their goals, and aspirations if they get elected to this important post leaving the final word to you dear voters to decide. You be the judge!