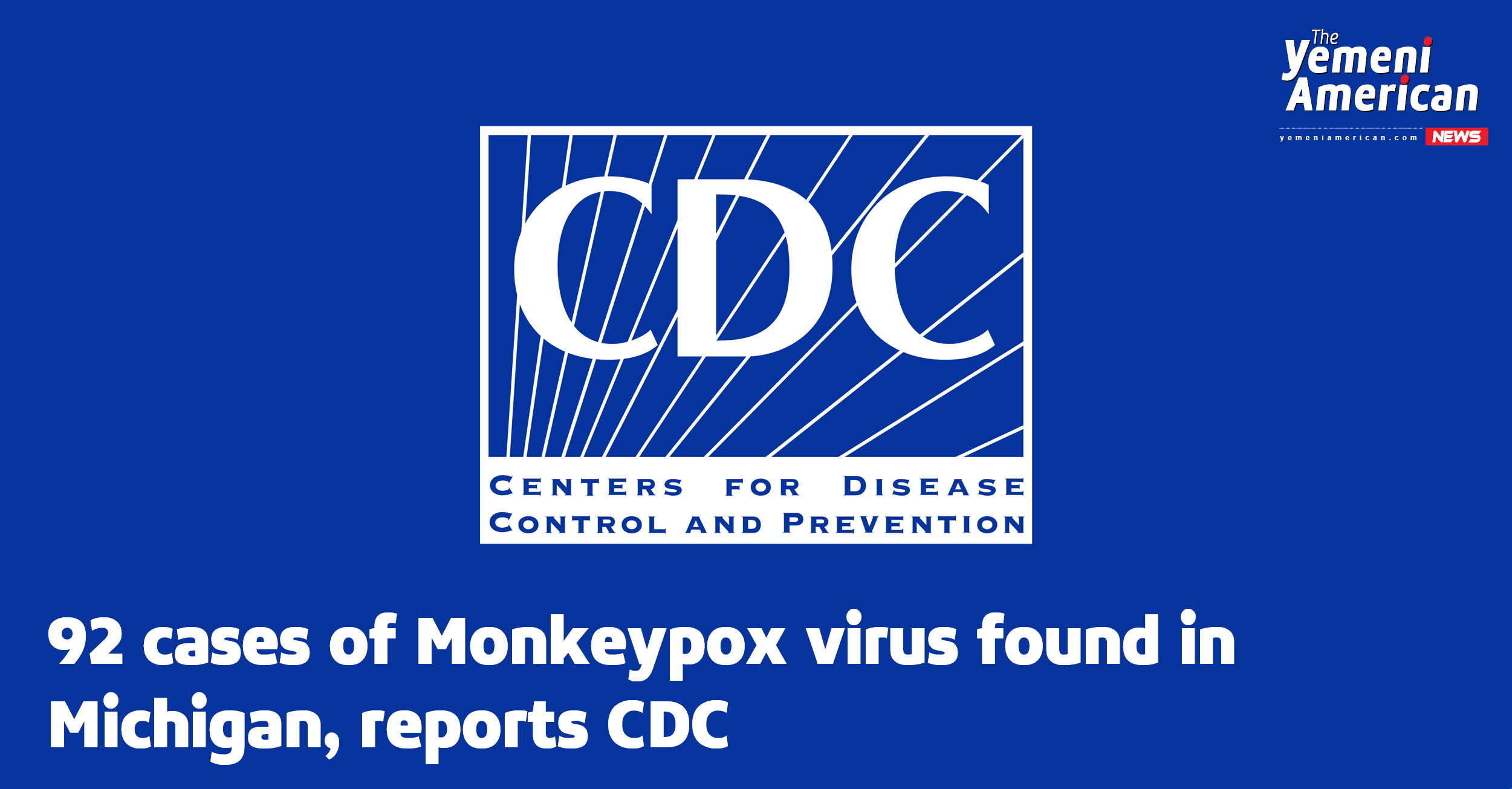 As of Aug. 11, the Michigan Department of Health and Human Services and the Centers for Disease Control and Prevention are reporting 92 cases of the Monkeypox virus in Michigan. The number has been on the rise since the first case was confirmed by MDHHS on June 29, 2022.

The United States is currently the leading country for the spread of Monkeypox with 8,933 confirmed cases as of Aug. 8. Spain, Germany, the United Kingdom and France are the next highest countries for the spread of the disease. The outbreak pales in comparison to the recent COVID-19 pandemic, but the Monkeypox illness can still be fatal.

In around 3-6% of cases in recent times, the Monkeypox virus has led to fatal complications, reports the World Health Organization. The WHO also reports that Monkeypox is “a viral zoonotic disease that occurs primarily in tropical rainforest areas of central and west Africa and is occasionally exported to other regions.”

In a press release, MDHHS outlined the most common symptoms of monkeypox, which include: Fever, Headache, Muscle Aches and Backache, Swollen Lymph Nodes, Chills, Exhaustion and “a rash that can look like pimples or blisters that appear on the face, inside the mouth, and on other parts of the body, like the hands, feet, chest or genitals.”

Michigan reported its first case of Monkeypox on June 29. The illness was found in an Oakland County patient. Now, Detroit is leading the case counts with 24 in Detroit City and 10 confirmed cases in Wayne County, outside of Detroit.

“It’s important to remember that the risk for the general public is low. However, Michiganders with concerns about Monkeypox should see their provider to be evaluated for testing.”

In patients who contract the Monkeypox virus, there is no treatments specifically for its infections. However, symptoms are expected to only last up to four weeks, with a relatively low fatality rate.

“[Monkeypox virus] is contagious when a rash is present and up until scabs have fallen off,” reads a press release from MDHHS. “Symptoms generally appear one to two weeks after exposure and infection and the rash often lasts two to four weeks.”

Early data has suggested that a high number of initial cases were made up of men who have sex with men. However, health agencies want to severely stress that anyone, regardless of sexual orientation, can contract and even spread the Monkeypox virus.

The virus itself is genetically similar to the Smallpox virus, leading many researchers to believe that antiviral drugs developed to protect against smallpox may be used to prevent and treat Monkeypox virus infections soon.