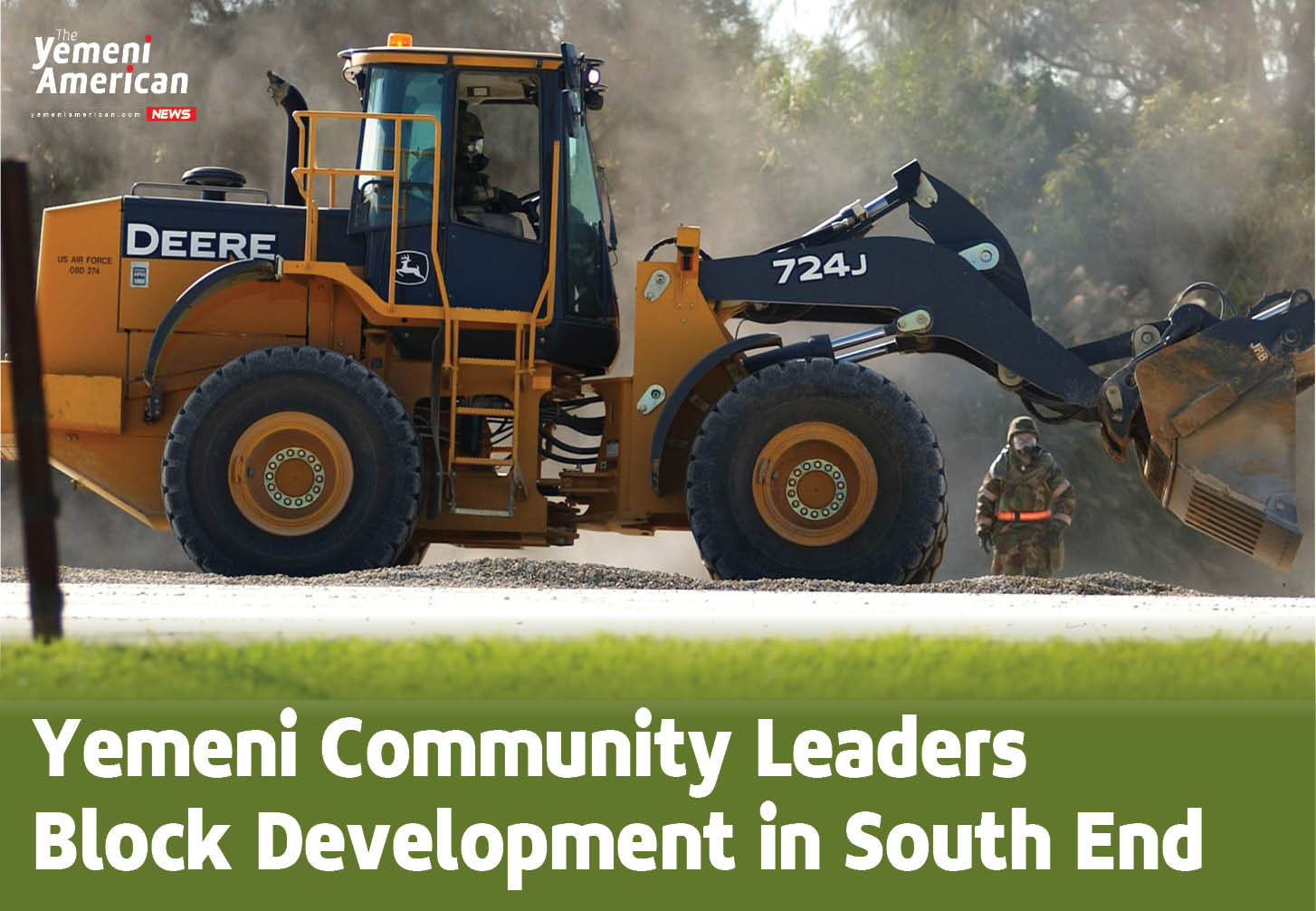 DEARBORN, Mich. – Several Yemeni community leaders have spoken out against business development of residential property in Dearborn’s South End, advocating for returning empty lots to their historic role as park space and residential use.

William Ali, a youth activities advocate in the South End, raised concerns about several locations including the empty field near the parking lot at ACCESS’ Salino Court location. He claims that several sites were being viewed for potential use by marijuana grow operations or development for local businesses.

The City Council had been reviewing potential zoning changes to several properties in the area from residential to business, which would allow for a wider variety of uses for any number of business purposes, but the city of Dearborn has not yet authorized any marijuana facilities within its borders. 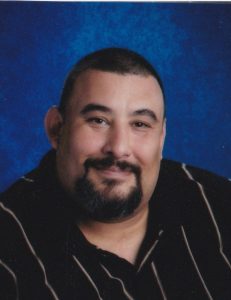 “When the city has a bad idea they want to drop it on the South End,” said Ali. “Seems like too much self-interest from community leaders… we’re hearing about Ynger field – it used to be the old Salina football field – and now the city is contemplating turning it into a parking lot.”

At the January 7th city council meeting, the rezoning was considered and shot down, in part because Councilwoman Erin Byrnes spoke up against it.

“I have the same concerns as the residents of the neighborhood. I understand it’s privately owned and not our judgment to make. But considering the developer has not made a site plan yet, this issue is a ‘no’ for me at this point,” said Byrnes.

In an interview with the Yemeni American News, Byrnes said that she understands the frustration of South End residents who feel like politicians aren’t listening or doing enough.

“It resonates with me on a deep level. For myself as a council member, I’m looking forward to having more conversations around what residents are looking for specifically,” said Byrnes. “The South End neighborhood is a concern and we want to make sure folks in elected positions are fully aware of what residents across the city are looking for, for folks to live quality, safe and happy lives.”

Ali’s claims that the properties might be used for marijuana facilities could not be confirmed, and when asked Byrnes said she had no recollection of any marijuana facility being discussed on the South End. However, Ali’s Facebook post on the issue did rile up community members, and several spoke up on related issues.

Samraa Luqman and Gussan Abdulkarim also both spoke forcefully against a rezoning of property from residential to business at the January 12th city council meeting. The rezoning would have allowed Roman Village to expand its parking lot, which is notorious across the community for having an oddly-shaped, byzantine parking lot.

Luqman suggested that instead of taking away from the residential community, the business owners should consider consulting with an expert on how to improve the layout of their parking spaces.

“Maybe they should hire an expert, instead of building into our neighborhood,” said Luqman.

That proposal was also shot down. With both rezoning considerations, Council President Susan Dabaja referred to the fact that she was raised in the South End and then voiced support for quashing the motions before council.

“I haven’t forgotten where I came from,” said Dabaja. “I understand these concerns, and rest assured, your city council is listening.”