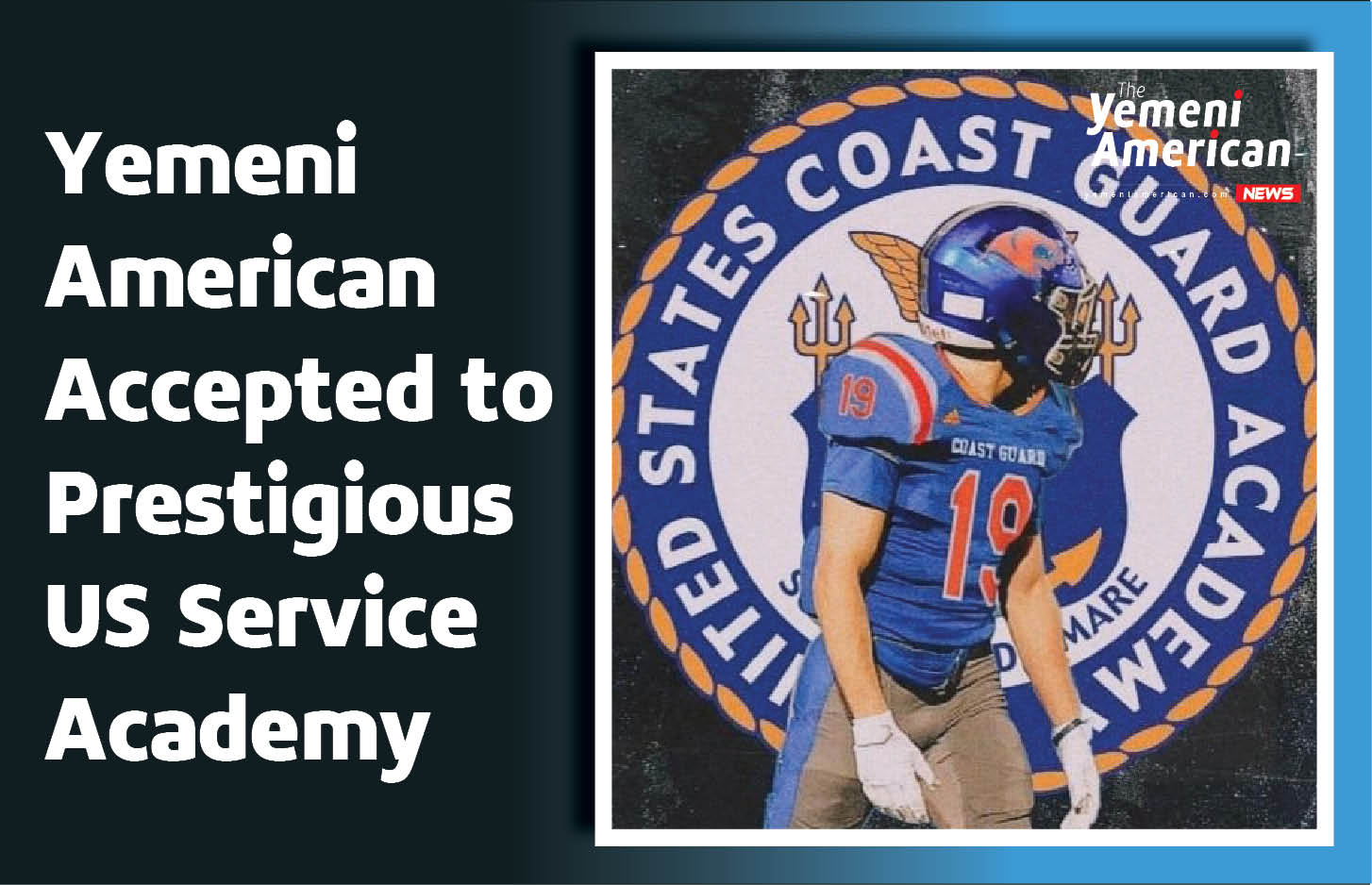 New London, Conn. – For the first time, a Yemeni American Immigrant has been accepted for the class of 2025 at one of the US Service Academies, studying to become an officer with the US Coast Guard.

Amr Baadani is an exceptional kid. He has to be if he ever wanted the chance to study at a US Service Academy. A 3.6 GPA, Football Team Captain and a background that’s anything but easy, Amr went through years of effort for his letter of acceptance.

“It really starts when kids know what they think they want to do, where a desire came up in their hearts,” Amr said. “So as soon as you have that desire, it’s just going after it and working as hard as you can. For me, it was 10 years just to reach the goal that I have right now. And it’s consistency. And just commitment.”

In addition to studying with a prestigious college, Amr has been accepted to the Coast Guard’s football program, where he’ll compete for the team at a collegiate level. In 2019, Amr was chosen for the all-region team for his performance as a wide receiver.

But while high school – and now college – football has played an important role in his life, Amr says that’s only a part of his goals as he moves into the collegiate sphere. 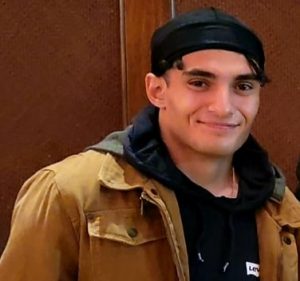 “Once the time came to start deciding, start applying, I really had to think to myself, what I really wanted to do, and how to set myself up for future success,” Amr said. “That meant to get into the highest-level college as possible. And at the same time, try playing football for as long as I can. And it kind of worked out perfectly, because now, not only am I going to play football at a collegiate level, but also pursue that desire of serving.”

Amr comes from a lineage of Yemeni Americans who have served in the military. Amr’s father, Jamal Baadani, played an important role in the military after 9/11, starting the Association of Arab American Patriots in the Military, which still is being recognized at the Arab American National Museum in Dearborn.

“And we were together for about 10 years, just making a difference, trying to bring people together – people who, you know, looked at our community in a negative way,” Jamal said. “So trying to bring a positive image about our country and the sacrifices as a community that we made… so that’s why I created the organization.”

Jamal went through the military as an enlisted soldier, he says, because he wanted to make his family proud. At the time, his family couldn’t afford college without a massive financial burden, so he spent the next 25 years with the US Marine Corps.

For Jamal, watching his son go through prestigious institutions to serve the country that welcomed the both of them is a huge honor.

“The fact that he decided to do that and, you know, that he’s been watching me his whole life, and that it made a difference in his life… it’s just an honor for me,” Jamal said.

His father’s service had a major impact on what Amr decided to do with his life.

“The way I started kind of getting a handle of what I wanted to do was obviously from my dad,” Amr said. “When I was growing up, I always saw him serving, always giving back to the community, to his country. And so that was the thing I fell in love with at a young age.”