Workers Set to Have the Hardest Time Navigating COVID-19 Crisis 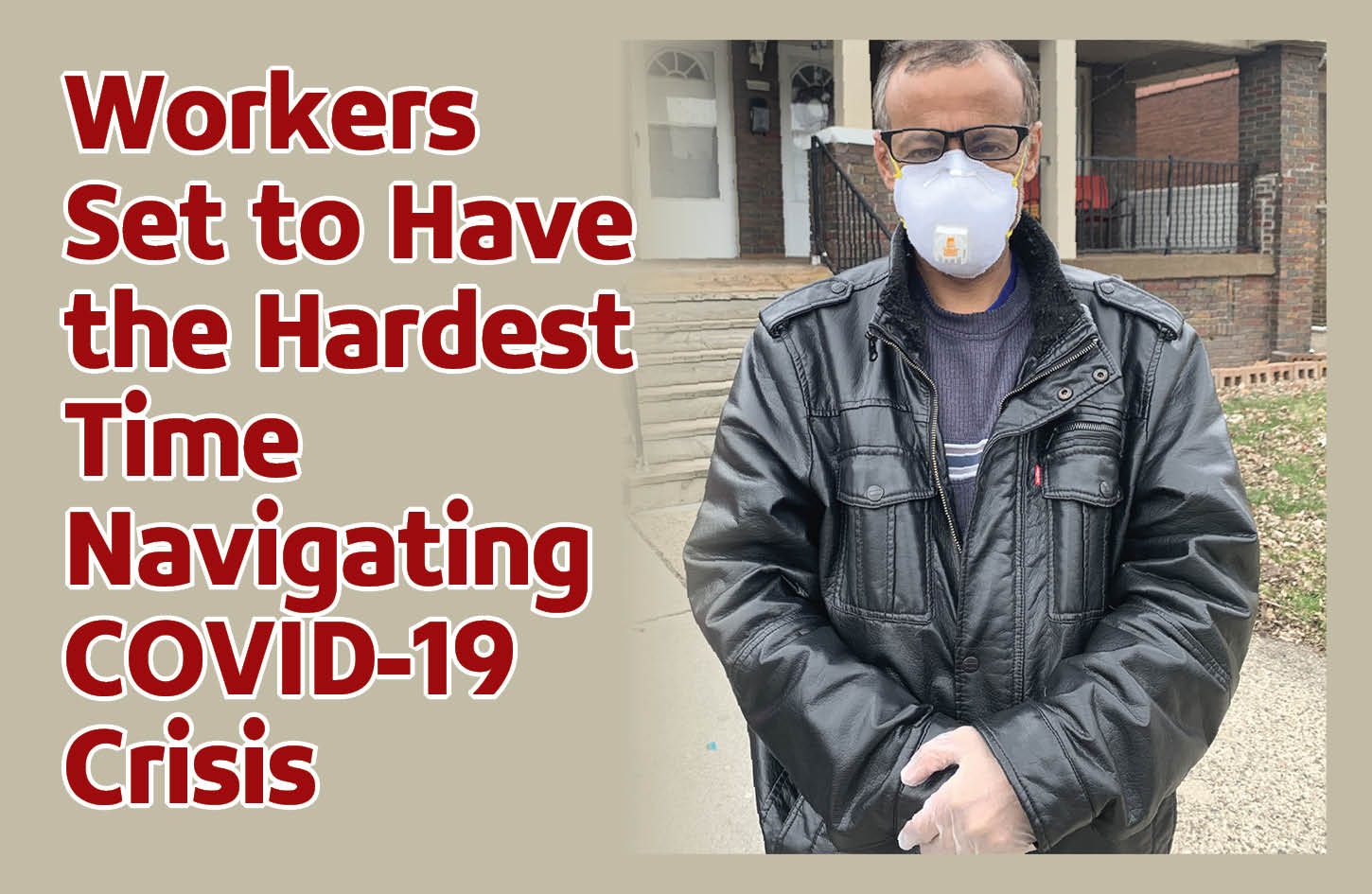 From most estimates, it’s the working-class people who are set to suffer the most from the escalating number of COVID-19 cases. Many middle-class tech workers will be able to take their work home with them. But as industries slowly become affected by the rise of the crisis, workers will be forced to either work in dangerous environments or be left without a job and without pay.
Abu Waheeb Alsofi is one of the workers. He’s a technician for one of the large auto company suppliers. In preparing for his work, he goes out in a mask and gloves. Aside from the temples of his head, all of his skin is covered.
“I’m going to continue to go to work,” Alsofi said in an interview in Arabic. The interview happened before most of the manufacturing plants in the Big Three auto companies closed down. It’s almost certain now that Alsofi is out of a job at the moment.
The Big Three Automotive companies have closed down all North American factories until the end of March. Many of the industries that provide the raw materials and parts for automotive manufacturing have also ceased production as well.
Industries over and over have been effected by the developing crisis. Museum workers, servers, and many other industries have closed down workplaces.
Hundreds of thousands of more workers are set to be laid off as the crisis continues. This has led leaders all the way at the top of the country’s government to propose ideas like sending $1,000 directly to every American next month. The idea, according to a Washington Post report, has found bipartisan support among lawmakers and experts in the US Government.
According to Gihad Nagi, an accountant in Dearborn, the US Government will probably depend on taxpayer information for providing Americans with the $1,000 relief check. However, the relief bill is still in the proposal phase and most likely won’t come until the middle of April, according to most national news reports.
While workers are laid off, they can still apply for unemployment benefits through michigan.gov on its Michigan Web Account Manager. From there, workers can apply online for faster application processing, even while most unemployment offices will be closed to the public.