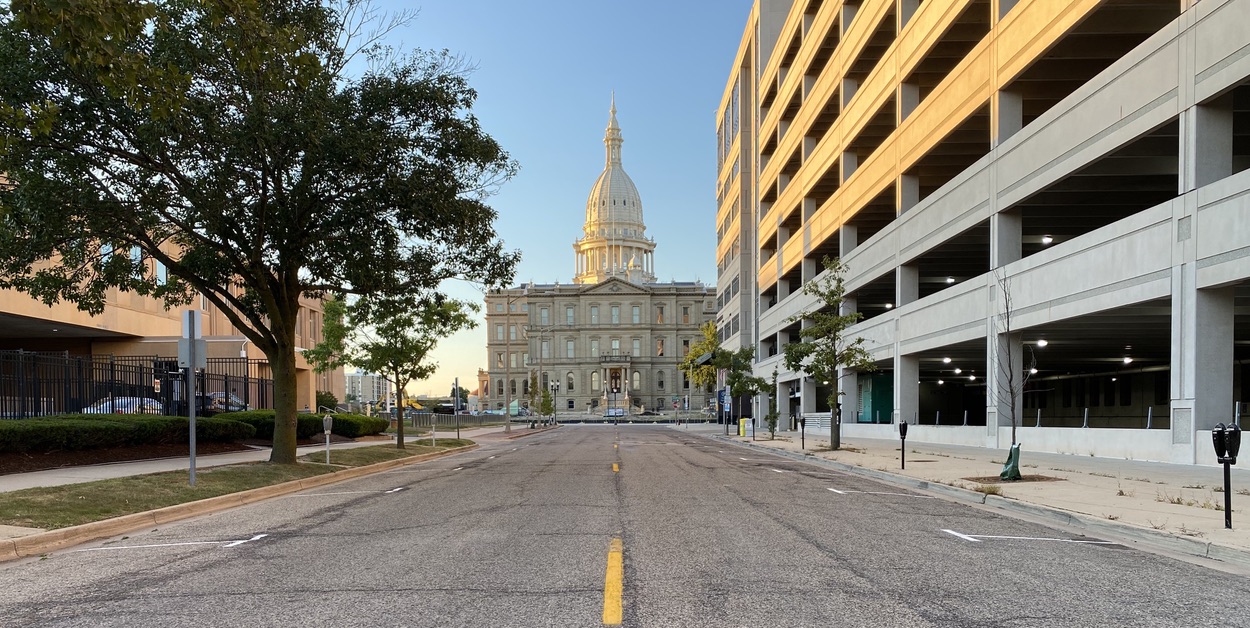 LANSING, Mich. – On Wednesday, Michigan Governor Gretchen Whitmer penned a proclamation designating April of every year as Arab American Heritage Month in Michigan. In the proclamation’s statements, Whitmer calls upon the more than 200 years of Michigan’s history and the integral part that Arab American’s have played in defining the culture and economy of Michigan.

“Since migrating to the United States, men and women of Arab descent have shared their rich culture and traditions with neighbors and friends, while also leading as model citizens and public servants,” the proclamation states. “…They brought with them to America their resilient family values, strong work ethic, dedication to education, and diversity in faith and creed, which have strengthened our great democracy.”

Cities around Michigan have also created similar proclamations for their residents. In Dearborn, Mayor John B. O’Reilly, along with the City Council, have dedicated April to celebrating Arab American Heritage.

Dearborn is home to one of the largest populations of those from Arab descent outside of the Middle East. The flourishing economy of Dearborn is at least partially due to their contributions.

“Arab Americans are an important part of our family here in Dearborn,” Mayor O’Reilly said. “This month gives us all an opportunity to learn more about the significant accomplishments and successes of Arab Americans.”

The proclamation by Hamtramck Mayor Karen Majewski highlights the civil rights abuses, harmful stereotypes and hate crimes. Immediately following is the truth that Arab Americans “join all Americans in the desire to see a peaceful and diverse society, where every individual is treated equally and feels safe.”

Arab American Heritage Month has a long history of development, but it wasn’t until 2019 when the month was officially sanctioned by congress. The legislation was sponsored by Rep. Rashida Tlaib (D-MI) and Rep. Debbie Dingell (D-MI). Rep. Donna Shalala (D-FL) also supported the resolution, saying:

“recognizing the contributions of the 3.7 million members of my community in the United States. In medicine, law, business, technology, civic engagement, government, and culture, Arab Americans have been, and continue to be, an invaluable part of the mosaic of American life.”