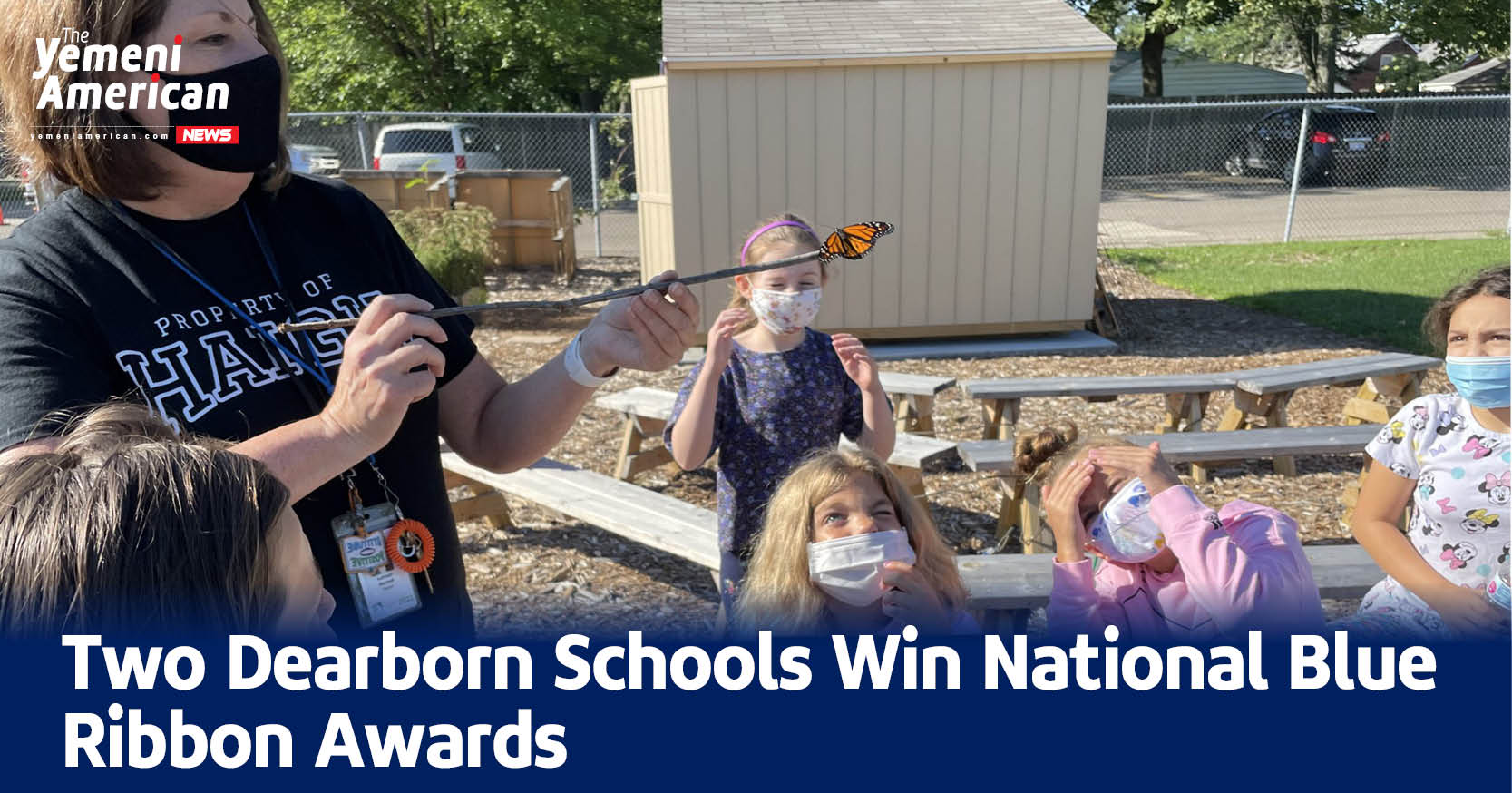 Dearborn, Mich. – Two schools within the Dearborn Public School District are among the 325 schools in the country to win National Blue Ribbon School Status.

Henry Ford Early College and Haigh Elementary in Dearborn, along with 13 other schools in Michigan, earned the Blue Ribbon for academic excellence and closing the achievement gap among different groups of students.

“The National Blue Ribbon Schools Program recognizes public and private elementary, middle and high schools based on their overall academic excellence or their progress in closing achievement gaps among student subgroups,” reads a statement from the US Department of Education.

Members of the Dearborn School District were ecstatic over the award. So far, these awards puts the number of National Blue Ribbon Schools in the District at five. Now that it’s Haigh elementary’s turn, Principal Sachary Short is beyond excited.

“I am so excited for the Haigh staff, students, and community to be recognized as a National Blue Ribbon School! Our hard work as a team has allowed for student success both academically and socially,” said Principal Short. “This is such a huge honor for Haigh, and I couldn’t be prouder of everyone involved. We look forward to celebrating this massive accomplishment!” 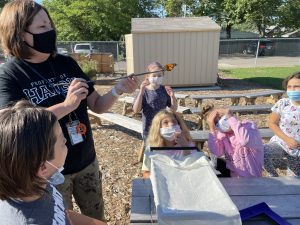 HFEC Director Majed Fadlallah knows why Henry Ford Early College won the award. In a partnership with Henry Ford College, HFEC allows Dearborn Students to graduate with an associate’s degree at no cost to them.

“At HFEC, we believe that with the right customized support and intervention, all students will and can succeed,” Fadlallah said. “Students enroll in a variety of health programs and are individually supported by a collaborative staff who live our vision of Students First.”

Although Dearborn Public Schools already has five Blue Ribbon recognized schools, the number of hardworking staff and students is already in the thousands, looking forward to achievements to come, and hard work immediately in front of them.

“The coveted National Blue Ribbon School award affirms the hard work of students, educators, families, and communities in creating safe and welcoming schools where students master challenging and engaging content,” says the US Department of Education. “The National Blue Ribbon School flag gracing an entry or flying overhead is a widely recognized symbol of exemplary teaching and learning.”