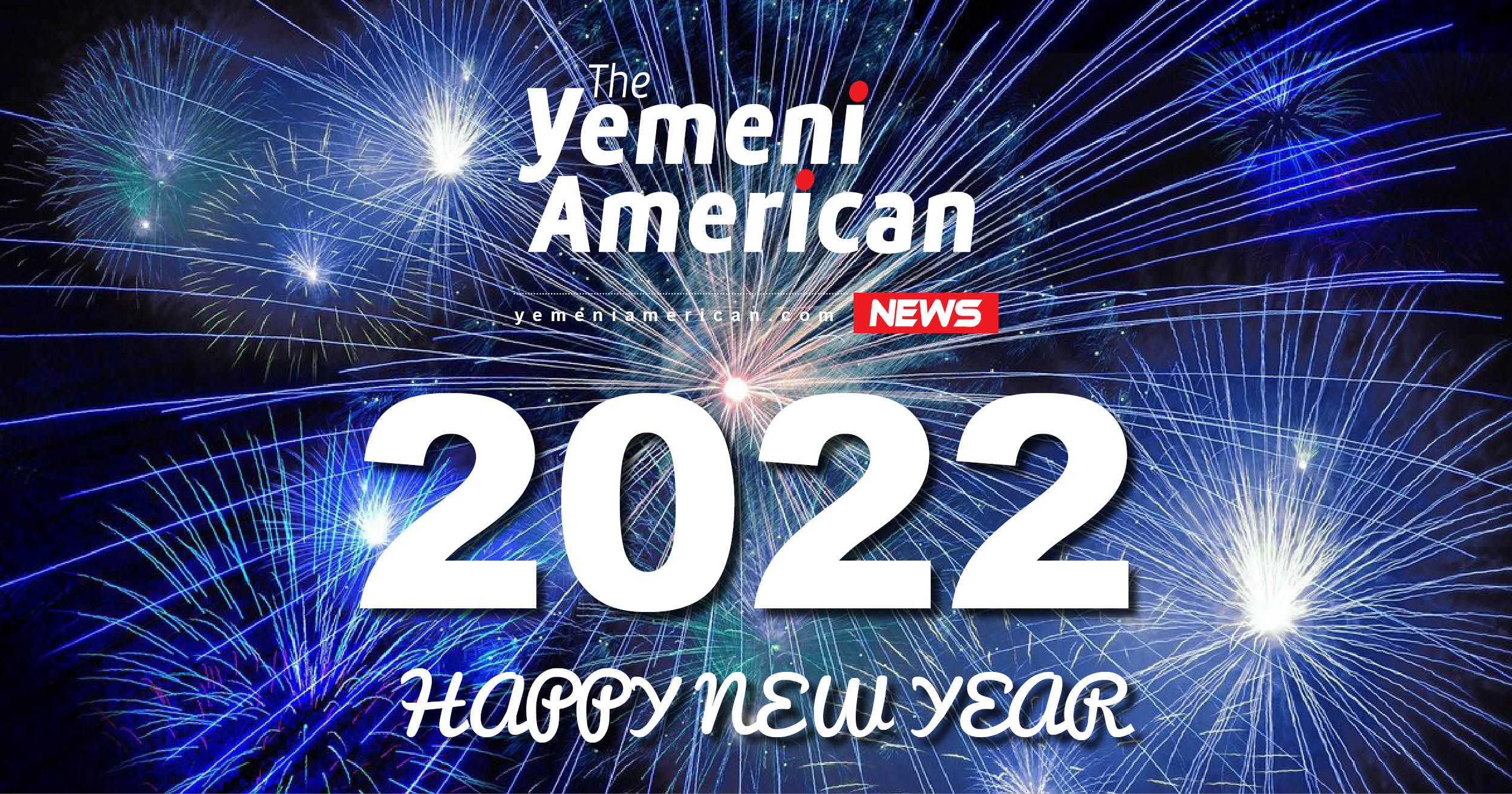 As we continue into the new decade, 2021 has brought us a lot. In tragedy, we’ve grown closer as a nation-wide community. In sickness, we’ve renewed our value in the family that supports us just as we support them. In a year of struggle, we’ve realized a deeper capability within ourselves. 2021 was certainly tough, but for those of us who continue to survive, we’re stronger for it.

Entering the new year means the promise of new ways to aim higher and reach new heights. This unwritten chapter in our lives, our cultures and our history holds the hope of so many to transcend the limitations that have held us back. As we think back on the year behind us, and look forward to the year ahead, its quite possible that the struggle will pay off, the ties that hold us together will enrich us further, and the way we think of possibilities will come to be a new, fulfilling reality.

The second year of a global pandemic

This was the first year that the COVID-19 vaccine became widely available. Over half of Michigan is now vaccinated against the deadly disease, although we still have a long way to go. The COVID-19 pandemic is far from over, but we’ve taken an important step to ending the spread of the virus.

In the summer, we’ve been afforded a summer of some freedom. With vaccinations on the rise in Michigan, that freedom gave us an opportunity to reconnect with those we love and kindle new connections that could uplift us for a lifetime. However the pandemic still continued, and as the seasons cycled into winter again, so too did the new surges of COVID-19.

If COVID-19 wasn’t enough, new variants of concern brought complications to controlling the spread, and treating the symptoms, of the virus. After the Delta variant decimated communities, so too does the latest Omicron variant. Looking into what will become the third year of a global pandemic, things may look bleak. But even a pessimist can see that we still take this virus seriously. And in the future, a freedom from the virus will return.

With the end of a Trump presidency came a moment of terror. Far-right political dissidents attempted to reverse a legitimate election by storming the capitol building. They attempted to terrorize elected officials just as they were about to certify the election results. This horrifying display of political terror defined the maleficence of far-right extremism.

When looking at the election results, it’s clear what they stood against. Throughout the country, voters elected for progressive change. The first Yemeni American State Representative took office in the Michigan House of Representatives.

Further into the midterm election, voters elected not just one, but three new Arab American and Muslim American mayors to lead Hamtramck, Dearborn and Dearborn Heights. Hamtramck now even has an entire elected body of Muslim Americans who further represent the diversity of the Detroit enclave.

For better or worse, the war in Afghanistan is over. Biden withdrew troops in one of the most controversial military actions for the region. On one hand, American troops are coming home from a war with no real purpose. But on the other, Afghanis are left under the leadership of its underground military force.

Thousands of refugees escaped to Europe and the United States soon after the American-supported Afghan military was overwhelmed by the Taliban. Government officials have been sent to exile while the Taliban government forms.

It was a war that couldn’t be justified, with an objective that didn’t realize because there never was any clear goal. Over the years that America has occupied Afghanistan, the unsustainable war needed to come to an end.

Tragedy so Close to Home

On Nov. 30, a disturbed student at Oxford High School opened fire on students and staff. Four were killed and seven injured in the tragedy. The national spotlight once again shined on gun control and the United States’ relationship with firearms.

Even as the country grappled with this act of violence, an outpouring of support came to Michigan. In a time when ‘thoughts and prayers’ are no longer good enough, real progress is being made to prosecute the neglect that lead to this tragedy. It’s not good enough that this should happen even once. Change is long overdue for any tragedy to never happen again.

Looking into the New Year

Over the next year, we’re looking to continue supporting our communities through quality information. Over the past year, we’ve worked to be a reliable source for news about Yemen, Southeast Michigan, and the most important national stories. We’re looking forward to continuing this work for another year.

Of course, before we get ahead of ourselves, we’re wishing all our readers a Happy New Year!