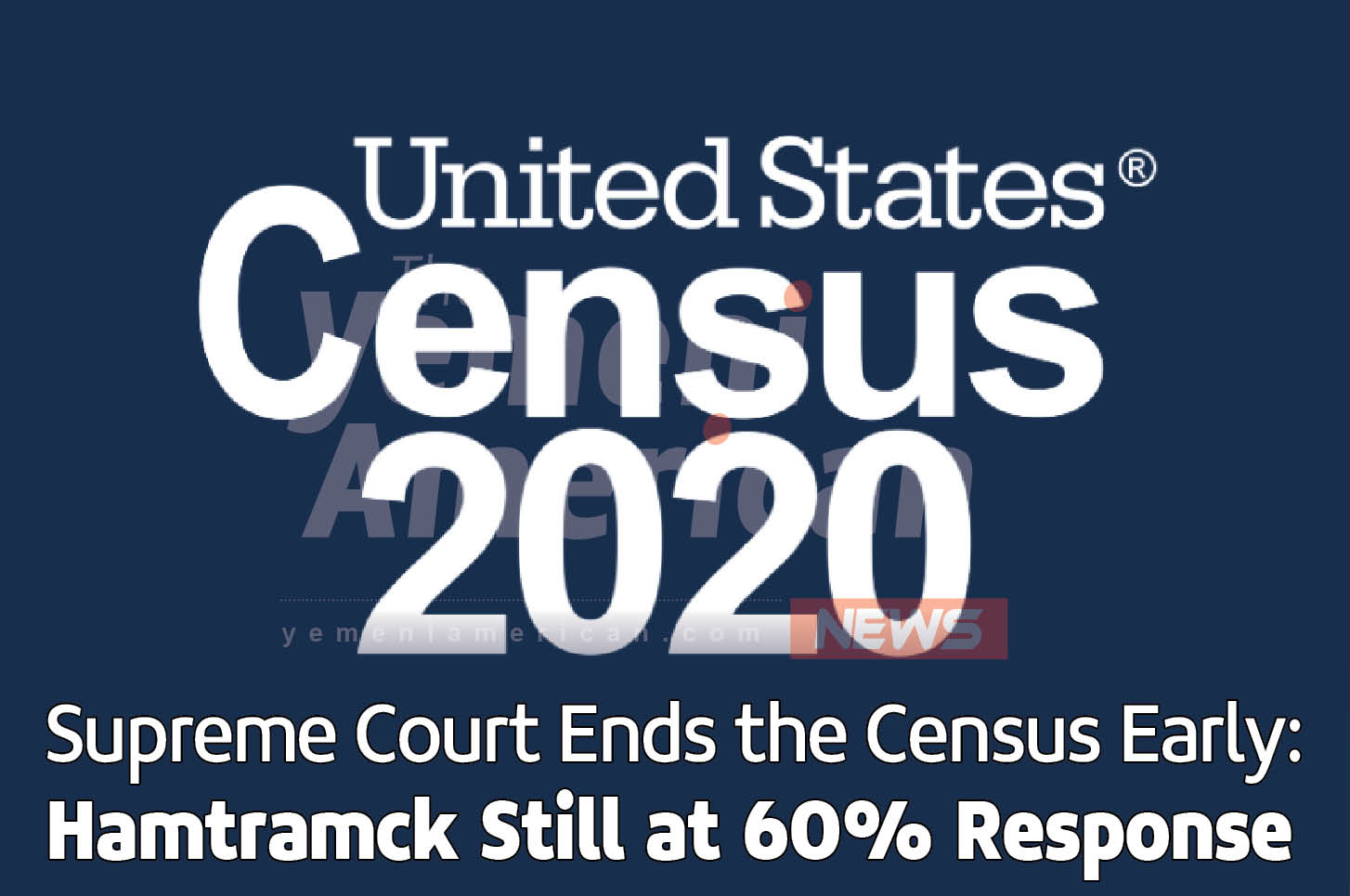 HAMTRAMCK, Mich. – Over in Washington D.C., the Supreme Court has ruled in favor of the Trump Administration’s efforts to end the census. Today will be the last day for anyone to participate in the census, meaning that residents who haven’t filled it out now have a deadline of 11:59pm to complete the census.

Last year, President Donald Trump was vocal about his dismissal of noncitizens and immigrant communities participating in the census, despite the practice being perfectly legal – and encouraged – for all residents of the United States.

I condemn the Trump administration for moving so quickly and ending [the census] abruptly when people thought they have the remainder of October to participate,” said Kathleen Angerer, City Manager of Hamtramck.

“Unfortunately, the Trump administration may not want to have our urban and immigrant population counted, and therefore, limit resources that would come from the federal government to the city of Hamtramck.”

About 40% of Hamtramck residents still haven’t responded to the 2020 Census. With the pandemic, messaging and assistance with the Census have been difficult jobs for city officials. Slowly, the city has been able to chip away at unresponsive households using Census takers and other professionals dedicated toward an accurate count.

People who haven’t responded to the census still have until the end of today to fill out their census. The Census, which helps inform the federal government on many funding decisions related to education, health and human services, and many other areas of governance. It is 100% confidential, so the information will not be shared by anyone.

“It’s vitally important that everyone be counted,” Angerer said. “And if you haven’t yet responded to the census, you can call 844-330-2020 or log on 2020 census.gov and give your response.”

If you would like to fill out the census online, go to my2020census.gov