Ramsey Hussain Will Bolster Relationships as a New HPS Board of Ed. Member 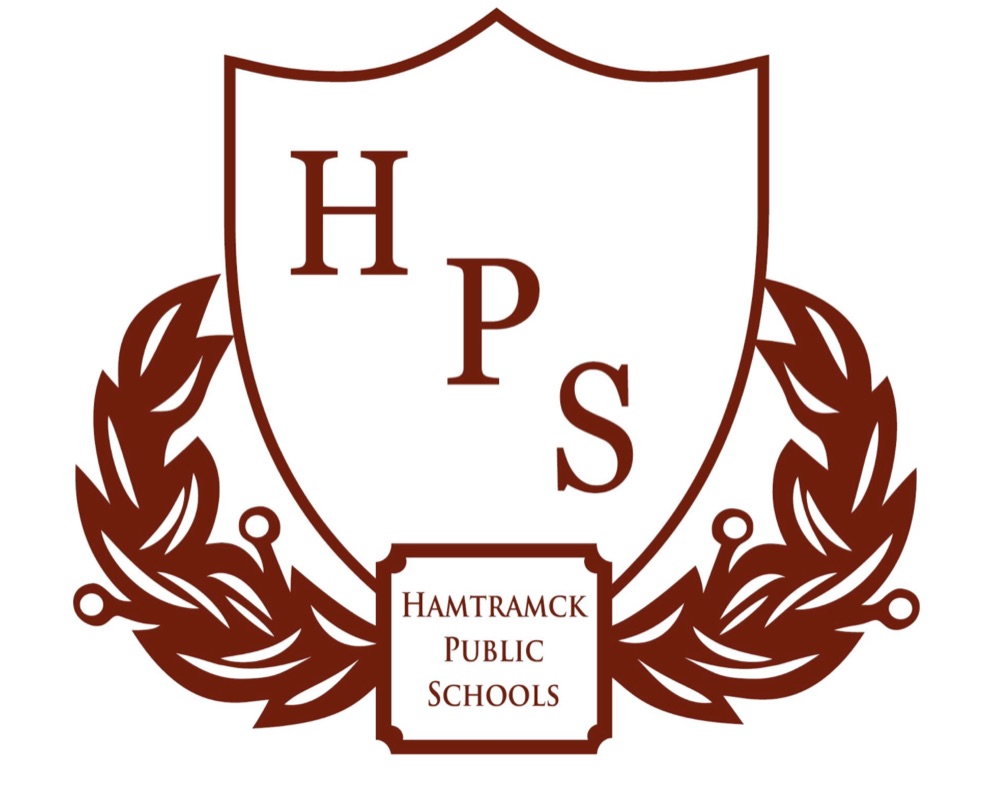 HAMTRAMCK, Mich. – In the race for HPS Board of Education, everyone may have already won. The available open seats, as of right now, matches the number of candidates in the race. This means that no one is campaigning, and that everyone has a window to prepare for a difficult elected position.

Hussain is a Hamtramck Public Schools father, with a few children currently going through the district for their education. He wanted to run in order to create a better education for his children. “My oldest is in fifth grade right now,” Hussain said. “And if I can bend any of the things that are going on in her direction, I think that that would be a great success.”

Taking the position now would mean that Hussain holds office all the way until his daughter is close to finishing high school, since the term lasts for a total of six years. One of those challenges he wants to help his daughter through is representation in media. As the son of white and Iraqi parents, Hussain married someone part of both British and Jamaican Heritage.

“The thing that I always wanted to see in the schools is representation,” Hussain said. “I want to see Black teachers, I want to see Arab teachers. I want to see stories in the books and in their curriculum that have Black and Arabic and Bangladeshi people in them.”

Growing up, Hussain went to school in a wealthy suburb. Although this may put some people out of touch of the needs of urban school districts, Hussain recognizes this as a systemic problem, rather than an environmental one.

“The idea of Hamtramck struggling is – I can’t tell you that I believe that it struggles as much as the grades show,” Hussain said. “Obviously, we could use more money, but we have to think about what it is that the kids need that we can do.”

But before heavy challenges like a post-standardized testing education can be tackled, Hussain’s immediate goals are to bolster the relationships among Hamtramck Public Schools’ Stakeholders.

There will be three other freshman Board Members coming to Hamtramck Public Schools. All of them have an interesting opportunity to prepare for the position, rather than focus on campaigning. The Yemeni American News will be catching up with a few in order to understand what they intend to bring to the HPS Board of Education.

(Correction: an earlier version of this story stated that there were five open seats in the HPS Board of Education. There are actually four open seats, with one person running for reelection. The Yemeni American News regrets this error.)