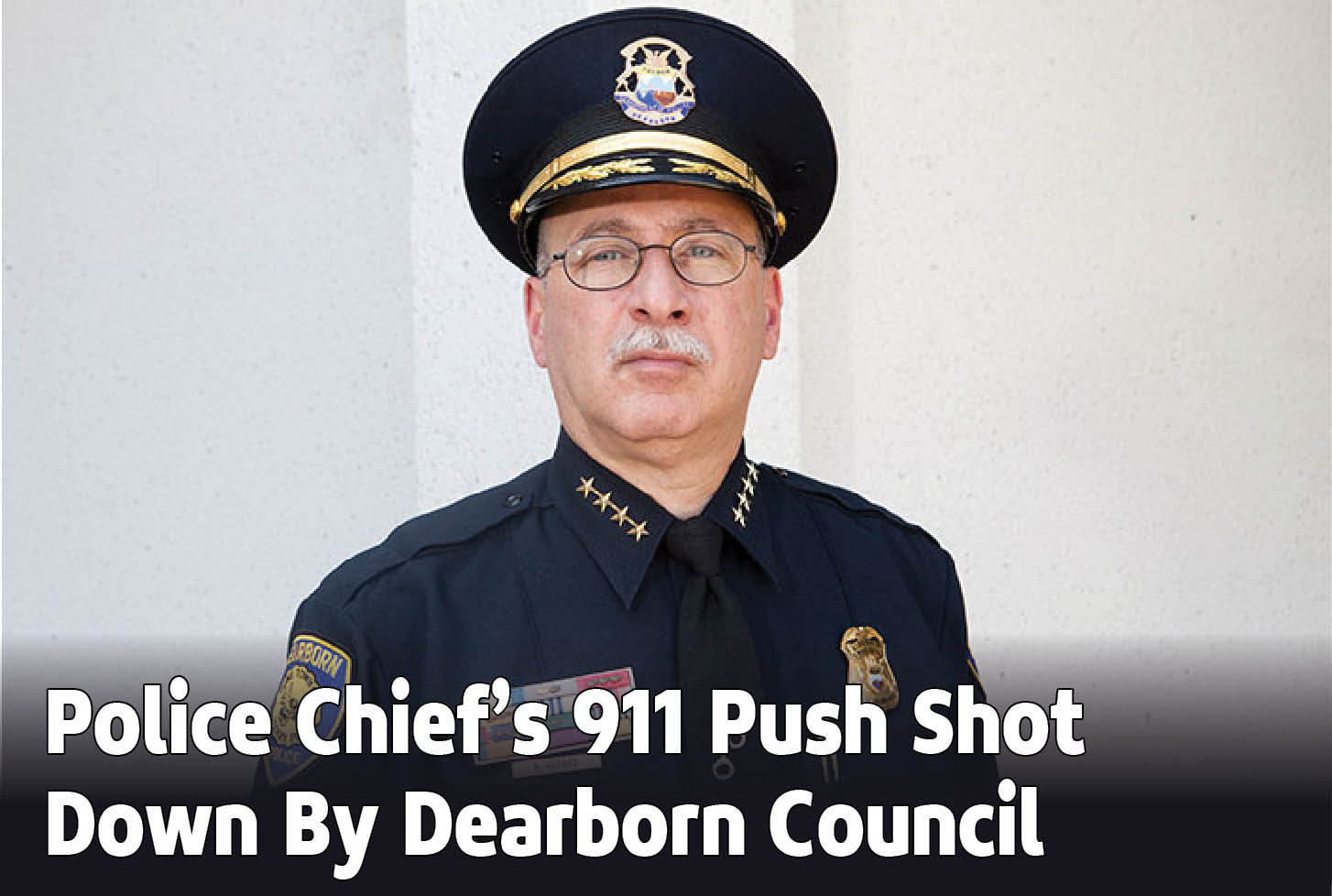 “Chief, I don’t agree at all with holding out a 911 number for block parties,” said Councilman Mike Sareini. “What’s going to happen is we’re going to have this acute number of 911 calls and we’re going to change behavior. I do not believe that is a good idea or a policy at all.”

In the briefing – where the mayor did not speak and was not seen attending – Mark Guido, the mayor’s chief of staff, directed and answered questions in the mayor’s absence. While Chief Haddad was bombarded by councilmembers, though, Guido was silent.

Councilman David Bazzy expressed concern that contact tracers are already having difficulty getting data about who was at gatherings and that encouraging residents to call 911 on those gatherings would make containing the virus more difficult.

“I can’t imagine us using an emergency number for a non-emergency situation. You can’t call a 50-person or 75-person party an emergency,” said Bazzi.

The city attorney, Debra Walling, tried to reassure councilmembers that a barrage of 911 calls about a block party or backyard gathering would only be a liability if the city were “grossly negligent” in responding to other emergencies. She implied that with the serious consequences of COVID-19, it might be worth the added urgency.

“There’s an argument to be made that there’s a public health crisis and those large groups pose a particular threat to our community,” said Walling.

“My preference would be for our social media campaign to tell people to call the non-emergency number,” said Dabaja. “And, of course, if people feel it is an emergency, they can choose to call 911. I just don’t feel comfortable using that policy [of encouraging people to call 911] going forward.”

After several minutes of councilmembers taking their turns verbally mauling the police chief’s 911 announcement, Chief Haddad backed away from the policy. Haddad said he had “no problem” changing his position, while trying to justify his earlier announcement.

“I just felt that, since this is a global pandemic, and the consequences are deadly, to give it some sense of urgency,” said Haddad. “People send us videos on Monday of something that happened on Friday – and I just thought it was appropriate to do that.”