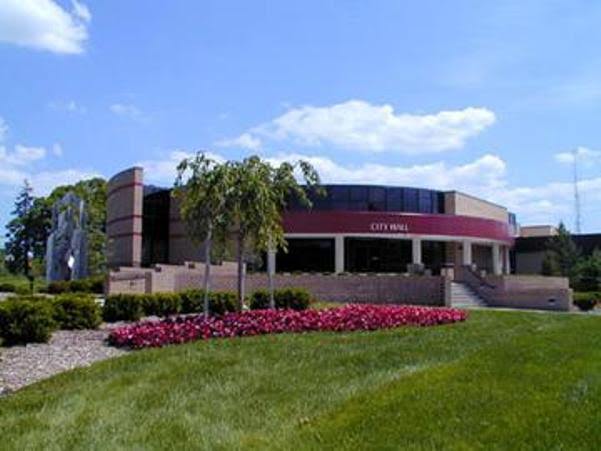 A mosque can now be built in Sterling Heights, in what was regarded as a victory over a religiously discriminatory policy. Sterling Heights has agreed to construction of a mosque, after reaching a settlement with the United States Department of Justice. The Justice Department filed a lawsuit against Sterling Heights last December, alleging that the city was discriminating against Muslims and the practice of Islam. The lawsuit claimed the city was violating federal law after it rejected permits submitted on behalf of the American Islamic Community Center (AICC), who had requested to build a mosque in the city. The settlement also resolved a second lawsuit filed by the AICC against the city regarding the same matter.

In a statement, Barbara McQuade, the U.S. Attorney of the Eastern District of Michigan, said the United States has rules that defend religious practices. “The law protects people of all religions from discrimination or unnecessary obstacles when they seek to build a place of worship,” said McQuade. “Thanks to this settlement, the AICC will be able to build a mosque where its members can gather for religious and community events.” McQuade remarked that the decision was personal for her. “I grew up in Sterling Heights, and I am proud that the city is taking steps to protect the religious rights of all of its residents.”

According to text from the Justice Department’s initial charges, the American Islamic Community Center purchased property on 15 Mile and Ryan Road in May 2014. The Justice Department claims the officials with the AICC experienced difficulty seeking permits to allow the construction of the mosque to move forward. The agency said the project was the subject of anti-Muslim and anti-Islamic remarks made by residents and city commission members during public hearings and meetings. The lawsuit claims that during a protest, hundreds of demonstrators held signs that read “No Mosque.” Ultimately, Sterling Height’s City Planning Commission rejected the mosque construction in September 2015, claiming the denial was due to the project’s failure to meet parking requirements and building height restrictions. Former-Attorney General Loretta Lynch and U.S. Attorney Barbra McQuade concluded that the city’s practice was discriminatory  under the Religious Land Use and Institutionalized Persons Act of 2000. According to the Justice Department, the statute was established to “protect individuals, houses of worship, and other religious institutions from discrimination in zoning and landmarking laws.” The Justice Department and Sterling Heights reached a settlement two months after filing the lawsuit. In addition to the approval of the mosque, Sterling Heights will publicize its non-discrimination policies, undergo training on the federal law and report periodically to the Justice Department as per terms of the settlement.

In a written statement, Michael Taylor, the mayor of Sterling Heights said, “the issues of parking, traffic and overall size of the dome and spires initially raised by the Planning Commission have been addressed,” through the agreed settlement. “Sterling Heights is a community that has and continues to welcome all faiths,” Taylor said. “The addition of the Mosque as a place of worship will add to the wide variety of places of worship across the City, including numerous churches, two other previously existing Mosques, a Sikh Temple, a Buddhist Temple and a BAPS Shri Swaminarayan Mandir.”

Officials with the American Islamic Community Center did not wish to comment on the resolution of the case. Dawud Walid, the Executive Director of the Council on American–Islamic Relations in Michigan, supported the settlement, saying First Amendment rights were being upheld. “No government institution can favor certain religions over others, or block certain religions over others,” Walid said. “There are issues which churches are granted zoning, there can’t be cherry-picking and covert reasons of trying to block an institution just because it’s Islamic in nature.” Walid remarked that the mosque in Sterling Heights was not the first occurrence of anti-Islamic policies in Michigan. The Justice Department settled a similar lawsuit with Pittsfield Charter Township in Washtenaw County last year, in a case concerning the construction of an Islamic school.