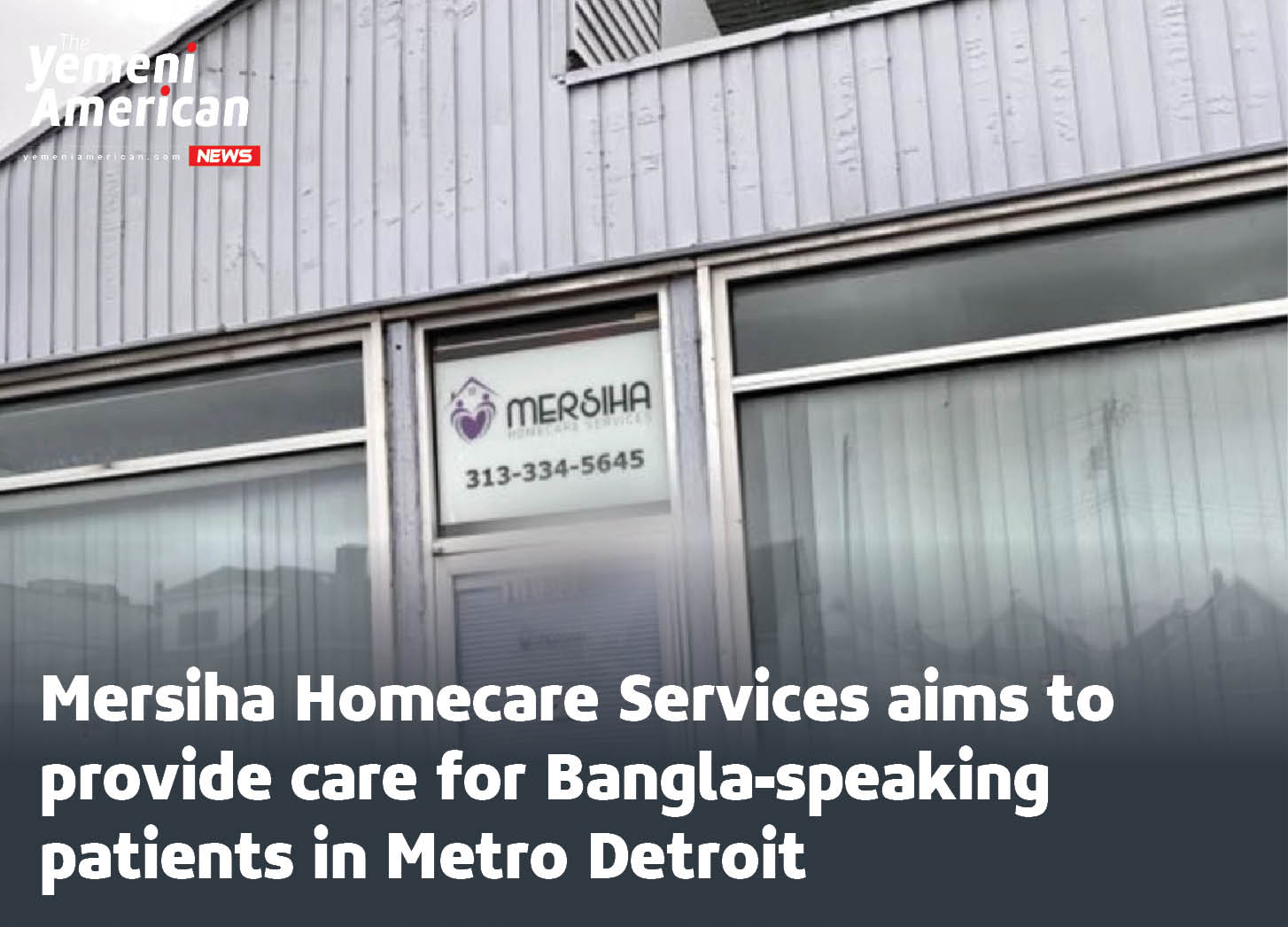 A few years ago, Mafruza Begum’s father Md Dula Miah suffered from a hemorrhagic stroke, a ruptured blood vessel in the brain, which left him paralyzed on one side. He had slurred speech and memory loss. Her father’s illness took a toll on their relationship.

“It was so difficult to see him from such a happy person so full of life that didn’t know who he was, or I was, at times. He didn’t know I was his daughter,” she says.

That was particularly hard for Begum after reuniting with her father seven years after her birth, due to him working abroad to provide for his family. Begum’s father worked in Dubai in the ’80s and then moved to the U.S., where he relocated his family in the ’90s. Before his illness, her father worked at a local factory for years. She lived with her family in New York for five years before moving to Michigan in 1998 for better job and housing opportunities. 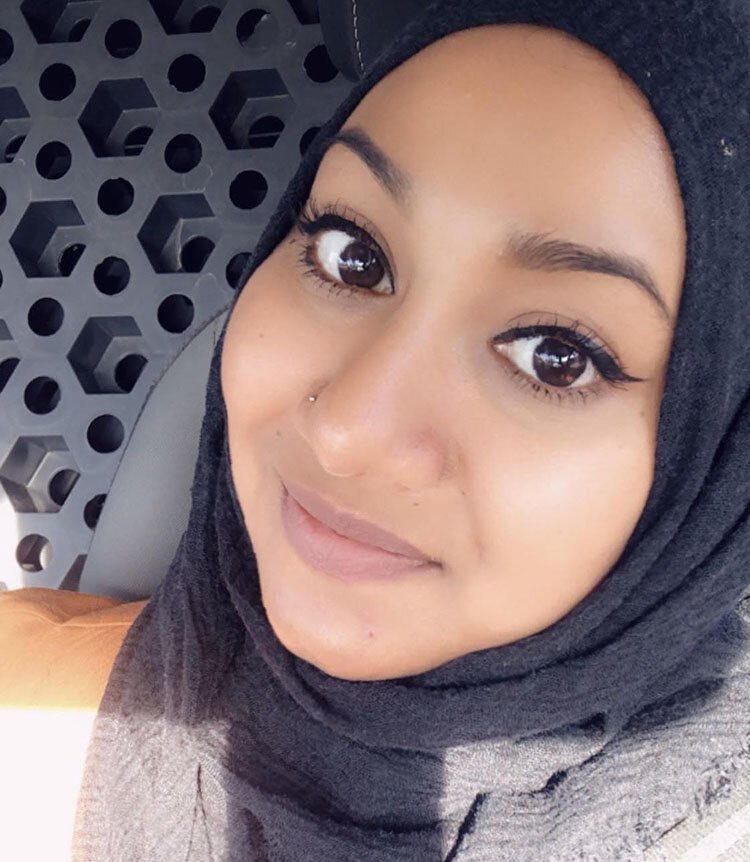 Begum says the family investigated home health care services to take care of her father but found little options outside of skilled nursing and nursing homes — both options which either were expensive or outside cultural norms.

“We did hear about programs that were outside of our community, nursing home and skilled nursing. We didn’t want to put our father in there. For that reason, my mother took him home [to Bangladesh] so relatives over there can look after him,” she says.

Meanwhile, the lack of culturally competent options and Bangla-speaking home health care providers in Metro Detroit inspired Begum to research and open her own business, Mersiha Homecare Services LLC, in 2014. This was the year when her daughter Mersiha was born, which her business is named after, and months shy of her father’s passing. She got her credentials and license right before her daughter was born.

Her services help caregivers, whether it’s family members, a neighbor, or someone hired by Begum to care for people who are elderly, disabled, or people with special needs. They help with tasks around the house and everyday daily activities: grooming, cleaning, bathing, and dispensing medications. Caregivers go through background checks and must follow state and federal guidelines for caregiving.

Losing her father pushed her to give back to the Bangladeshi community, where she saw a need. She says helping her parents and people her parents’ age is something she’s grown up with. “When I noticed my father was sick there wasn’t anyone here to look after him besides my mom who was sick herself. There weren’t a lot of options that were out there within our community,” she says.

“As kids we have become their interpreter [and] translator from such a young age, filling out their forms, helping them out, and talking for them. That has become so natural to me. It has become a part of me.” 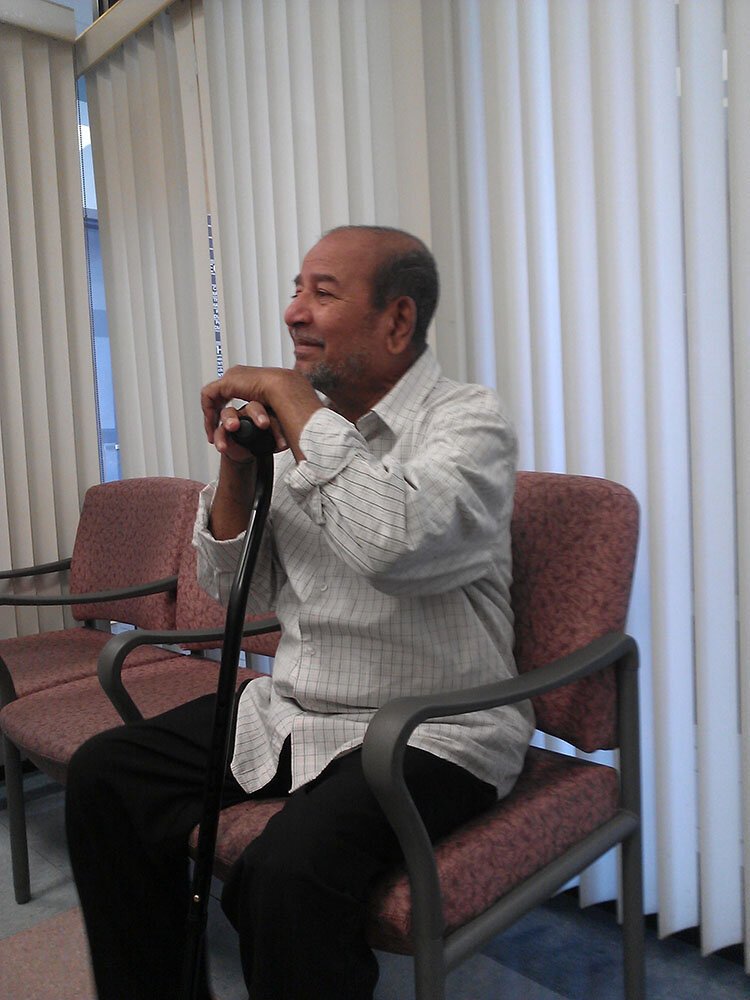 At the time when she opened, she says there was only one other entity doing similar work. Her business has grown from a home office to a full-fledged business with three part-time paid employees. After she outgrew the home office, she started off with renting spaces within a nonprofit organization in Hamtramck a couple days a week and later purchased and renovated a former flower shop into her full-time office on Conant Street in Hamtramck. Now six years in, she hopes to expand her program to include services to other niche populations, like mothers who need maternal health services.

She says being a woman entrepreneur in a city where many of the businesses are owned by Bengali men “breaks cultural bias. They expect us to be at home looking after the kids, in the kitchen… and here I am being a female and I am out there and I have opened a place of business that’s an office that’s open to the public,” she says.

Begum, 34, who lives in Sterling Heights, says first-generation kids are trying different things compared to their parents. “Now the newer generations are going into more things than our fathers and mothers went into,” she says.

“We came from hardworking families to strive for better,” she says.

Begum says she had a hard time breaking through to community members in Metro Detroit, who eventually came around due to the services she provides by being able to communicate in the same language and knowing firsthand what a difference her services would provide.

“It comes to knowing how my own Bangladeshi people…communication with them is huge,” she said. “Females, we are able to do this job and just as… or if not better,” she says.

“I love talking and getting to know people.”

She says the best part of the job is getting the prayers and well wishes from those she serves.

“The aunties and the uncles, they will call and just say, ‘Hey I’m praying for you.’ I’m making dua for you. That’s such a blessing to hear that. That fills my heart.”