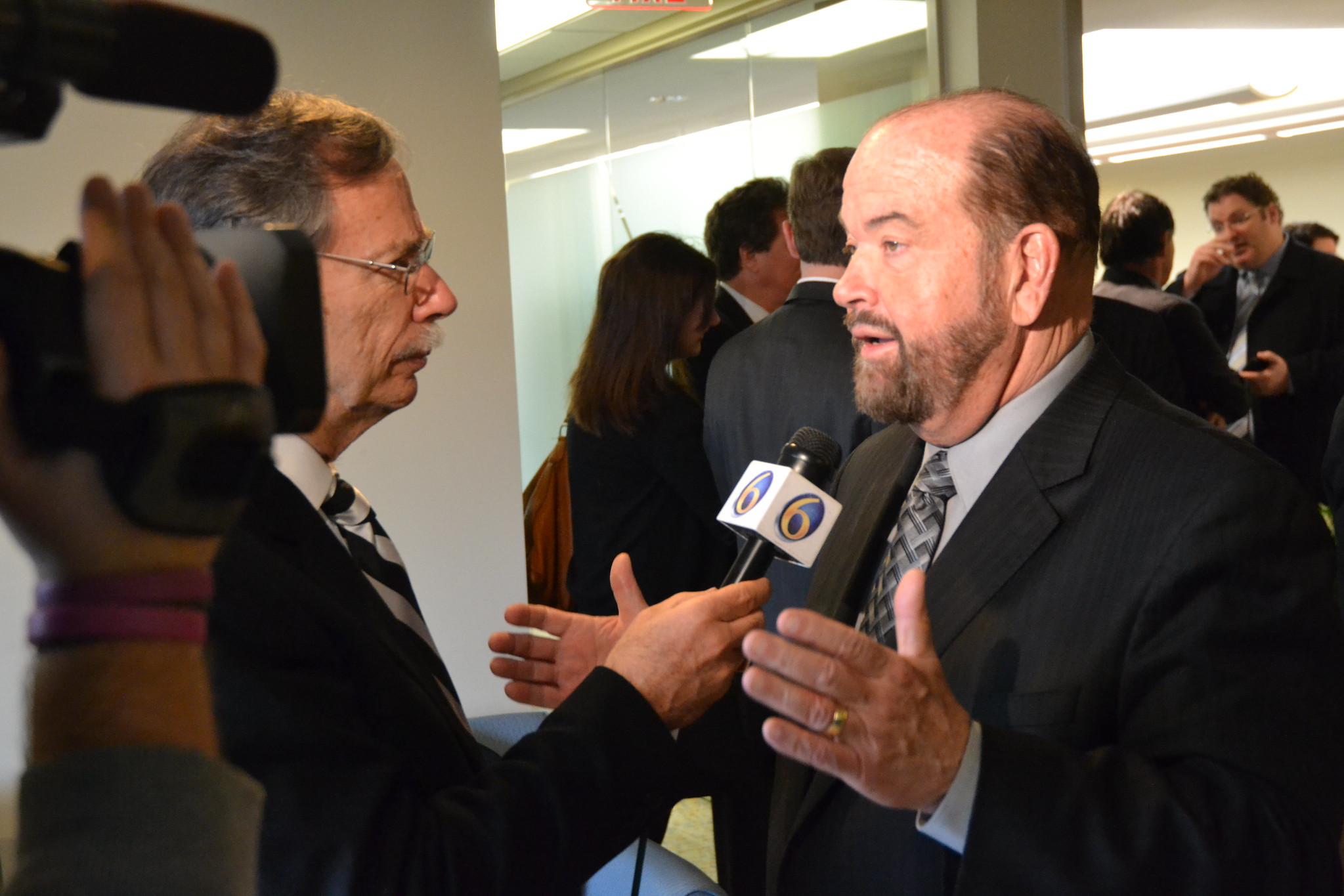 DEARBORN, Mich. – After the announcement by AK Steel that they would be closing a portion of their manufacturing facility in the South end of Dearborn, Mayor John B. “Jack” O’Reilly said he’s taking immediate steps to combat the impact of the approximately 350 lost jobs.

“I’ve asked key members of my administration to reach out to AK Steel. We’ve started a conversation to direct the company to job training and workforce development for the affected employees,” said O’Reilly. “Our thoughts are with those who will be losing their jobs. It is our understanding that AK Steel does plan to operate its blast furnace and other operations with the majority of its employees still on the payroll.”

AK Steel sent a letter to the state of Michigan May 4 informing them of the upcoming cuts, saying it was “due to rapidly deteriorating business conditions.” Decreased steel demand, caused by the Coronavirus epidemic, created strain on the company’s finances.

O’Reilly recognized that the facility isn’t just a building, but also a symbol for everyday citizens, “The steel mill has been an iconic part of Dearborn’s manufacturing tradition, and we’re ready to do everything we can with our limited resources and within our authority to facilitate its future success.”

While the majority of the jobs at the AK Steel facility are still intact, city council members are taking action to address those lost.

“I support the efforts of the City of Dearborn’s Economic and Community Development Department to work with AK Steel to minimize the impact the closure of the hot strip mill will have on our community and the employees who live here,” said Dearborn city councilwoman Leslie Herrick. “In addition, the city is working with the AK Steel to identify resources available to assist the company through the Michigan economic Development Corporation.”

Herrick also cautioned against panic, saying that the impact on the local economy is likely to be less than people think and that the city is already taking action to fill the soon-to-be-vacant space.

“343 of the nearly 1,400 jobs at the Dearborn AK Steel facility will be impacted, but some of those employees may end up leaving due to early retirements or moved to other jobs at the company. At this point we don’t know how many of those employees live in Dearborn,” said Herrick. “For the time being, AK steel plans to use the hot strip mill portion of their plant for other purposes. If they wish to lease or sell the space in the future, the City of Dearborn will assist the company in finding a tenant or buyer.”

*Photo by the Michigan Municipal League.