Making School Threats is a Crime 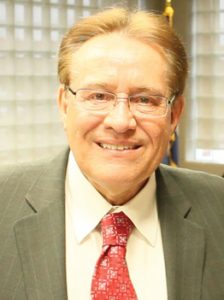 On October 19, 2016 someone called 911 saying there is a bomb in Hamtramck High School. Mr. Thomas Niczay the superintendent said to Yemeni American news: Police and Fire Departments from Hamtramck, Detroit and Highland Park responded. Also, Homeland Security was involved in the investigation. Bomb sniffing dogs were brought in. The building was evacuated. Bomb threats must be taken seriously so students and staff were sent home. Every room at Hamtramck High School was searched. No bomb was found.  The next day Oakland International Academy on the Hamtramck/ Detroit border was also threatened with a bomb. Nothing was found in or around Oakland Academy.

The cost for the police and fire for all three investigations was a waste of tax payers hard earned money.  Making school threats is a serious crime. People caught making these threats face prosecution. It is not viewed as prank or a joke. Serious ramifications await those breaking the law.