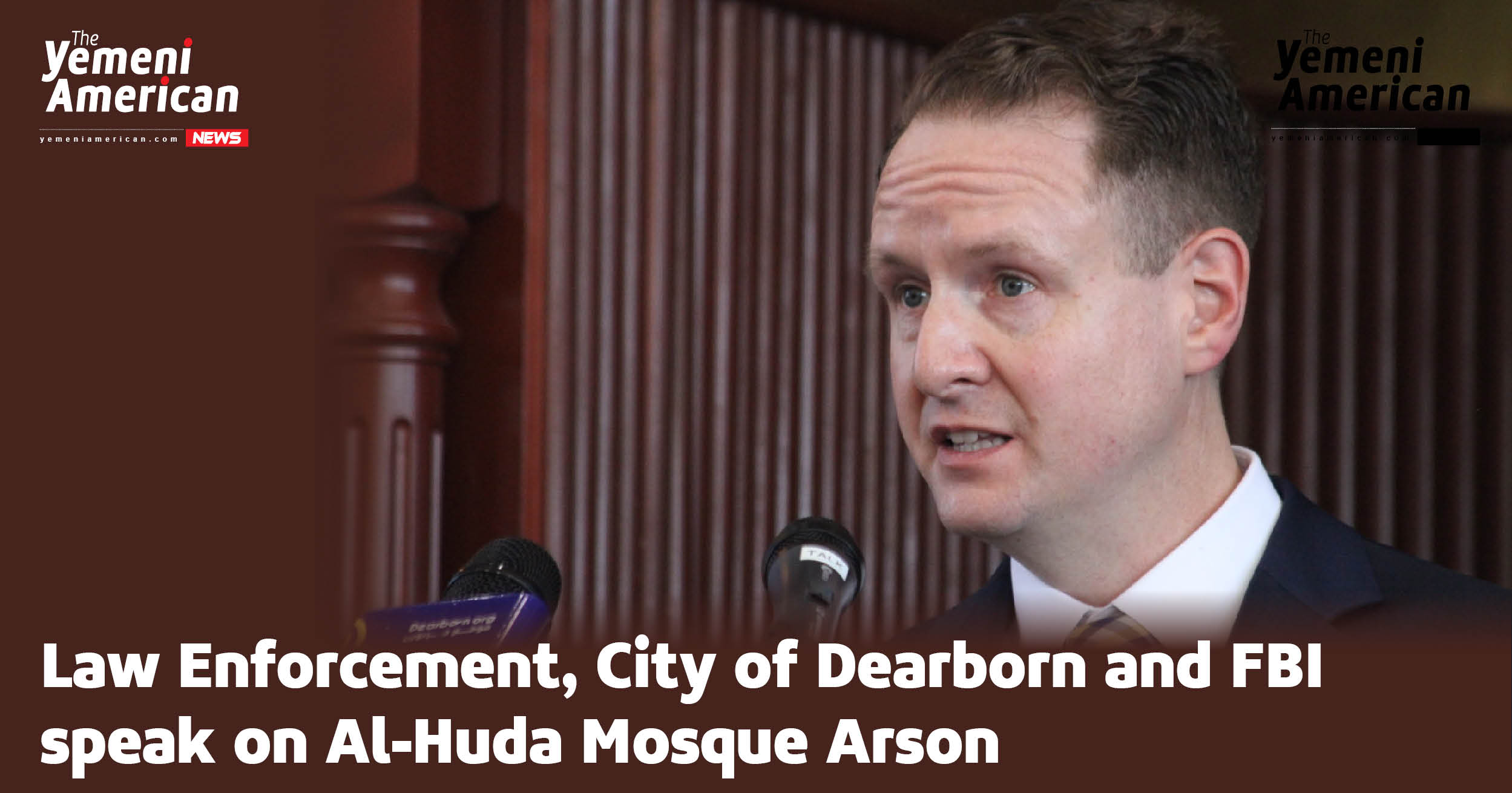 Dearborn, Mich. – In the early morning hours on Saturday, Feb. 12, an attempted arson occurred at Al-Huda Mosque in Dearborn’s northeast side. Ahmed Taqi, an Iraqi national then fired on police soon after their arrival to the scene.

Taqi was killed in a shootout with Dearborn Police Officers, with official sources saying that Taqi shot “within a few seconds” of police arriving on the scene.

“Within a few seconds of their arrival, Mr. Taqi fired at the officers while they were sitting in their scout car,” Police Chief Issa Shahin told members of the media. “And then for 19 minutes, they followed Mr. Taqi as he walked southbound on Lonyo Avenue, asking him to surrender and put his firearm down.”

The attempted arson was deliberate, with Taqi using an accelerant to try and light Al-Huda Mosque ablaze. Damage can be seen at the women’s entrance, where windows were boarded and ash covered the stone trimming.

Taqi, a Dearborn resident, has had numerous 911 calls against him for mental health emergencies, but has not broken any laws before this point. FBI Special Agent Josh Hauxhurst said nothing that Taqi did would’ve warranted an investigation before this point.

In a statement to community members at Al-Huda Mosque, Hauxhurst said the investigation on Taqi’s actions has focused on whether a political ideology was a cause of the act, and whether Taqi acted alone.

“Based on evidence collected, interviews conducted to date and law enforcement reports with contacts of Taqi, there is no indication this action was either politically or ideologically motivated,” Hauxhurst said. “And there’s no indication at this point that he is acting as a part of group.”

Mayor Abdullah Hammoud confirmed that Ahmed Taqi was an Iraqi National who moved to Dearborn after serving as an Interpreter during the Iraq war. The Dearborn Police Department was unable to provide information on where Taqi acquired the gun, or whether it was legally purchased.

In a community forum with elected officials, law enforcement, public safety officials and faith leaders, over 150 members of the public were there to ask questions and express their concerns.

“We understand these kinds of crimes are terrifying to the community directly impacted, but also the entire Muslim group, many of whom understandably are worried about other potential threats,” Hauxhurst said.

The FBI has said that the investigation is still ongoing, and that anyone who may have information should share it with investigators on the case.

The City of Dearborn, faith-based leaders and law enforcement have all made a quick response to the attempted arson. In the second community forum that took place at the Al-Huda Mosque on Feb. 19, Mayor Abdullah Hammoud tried to explain why in his own words.

“There are a few purposes for why we convened this community for a community gathering,” Hammoud said. “The first of which was to demonstrate that regardless of one’s faith or background, we stand in solidarity with one another. Though we are convening today in a moment of crisis, let it be known that here in the city of Dearborn we stand with one another each and every single day, not only in moments of crisis.”

Members of multiple congregations and faith-based groups spoke to the community members. Members of Islamic organizations, Christian Churches, and other organizations were present.

“We stand in Solidarity with all men, people of God, with other houses of worship,” said Imam Mustapha Elturk. “And we have a moral and religious responsibility to save our houses of worship and our communities.”